In a sign of the upcoming summer of discontent, protests are erupting across Europe. Spain’s farmers have blocked highways in the southern region of Andalusia to protest rising fuel prices. The same scenes were captured in videos in The Netherlands where farmers have blockaded supermarket distribution centres. And fishermen have now joined protests by blocking ports. In a video, ships in the Netherlands honk their horn to express their frustration at rising inflation.

Though inflation has started to decline in the Netherlands, households are still feeling the brunt of rising food and energy prices.

The Dutch national statistics agency CBS found inflation has fallen over the last three months with fuel prices slightly decreasing but food prices still rising. And inflation is having a far greater impact on households than on the industry, the government’s macro-economic planning agency CPB found.

In Spain, however, inflation has continued its upward trend and reached double digits, the Spanish statistics office shows.

The annual rate of inflation rose from 8.5 percent In May to 10 percent in June. 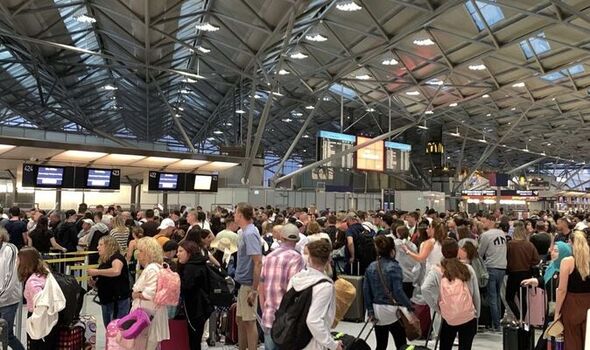 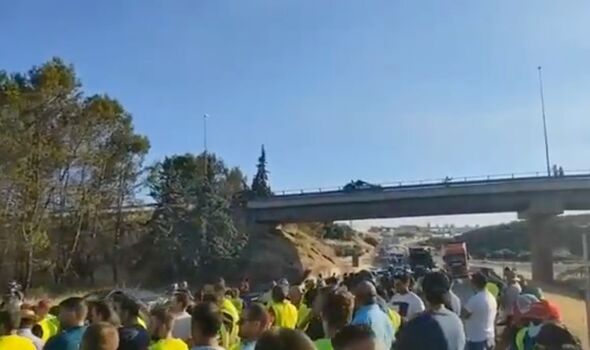 “The situation in the Netherlands is biblical,” said @YallopD in a tweet, adding: “The Civilians and farmers are waking up to realize, the government is not your best friend, and they show them….”

Dutch Prime Minister Mark Rutte defended there is a “limit to what a government can do” to help people amid rising inflation.”

Mr Rutte added: “You cannot help everyone so we in the West will be a bit poorer because of the high inflation, the high energy costs.”

The Dutch Government‘s intervention appeared to have borne fruit, as inflation has dwindled from 9.6 percent in May to 8.8 percent in June but June’s forecast is likely to be higher at 9.1 percent. 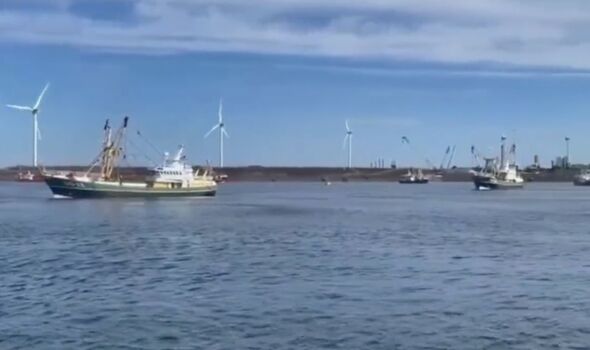 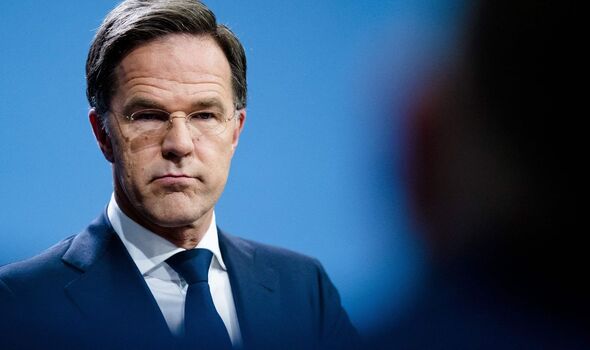 Farmers have responded with massive strikes, with some calling for “the whole country to be paralysed.”

Ryanair was the latest in a series of airlines to threaten with strike action.

A fifth of flights were cancelled amid a dispute over strikers’ wages and working conditions. 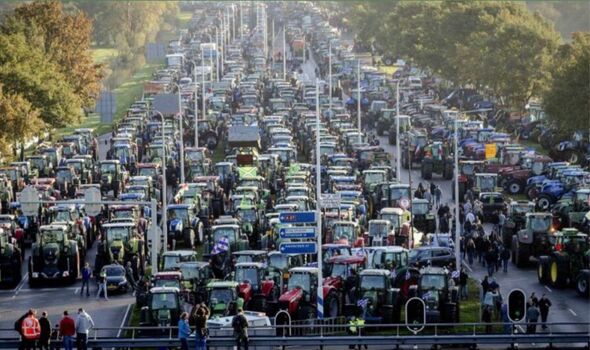 In a sign of more chaos to come, close to 1,000 pilots in Denmark, Sweden and Norway plan to go on strike if talks break down.

Travel experts have explained the travel chaos is due to the combination of a lack of aviation workers and the unexpected number of travellers heading to airports this summer.

“What percentage of people do you think will stay quietly in their homes? I won’t,” said @LarsenDisney.

READ NEXT:
London tourist to ‘think twice’ about revisiting after thieves strike
‘I need to get to a doctor’ Drivers rage as M4 protest stops traffic
Australia relaxes Covid travel rules on vaccination
New Zealand pressured to crackdown on public poo law
Packing tip to save money -‘won’t count’ as liquid