Super Bowl 2021 was a much-anticipated event for millions of people, many of whom have spent most of the year without American football. The US death toll from Covid remains the highest in the world, and forced football officials to cancel games across the country. Yesterday’s event was welcomed by sports fans, but film and TV connoisseurs benefitted from the experience as well.

Which film and TV trailers appeared on the Super Bowl this year?

Superbowl TV coverage has curated some of the strangest adverts on American television for years.

From David Harbour’s Tide TV spots in 2018 to the Avengers Endgame trailer a year later, they offer something for everyone.

And 2021 was no exception, with a range of strange and exciting teases for everyone watching. 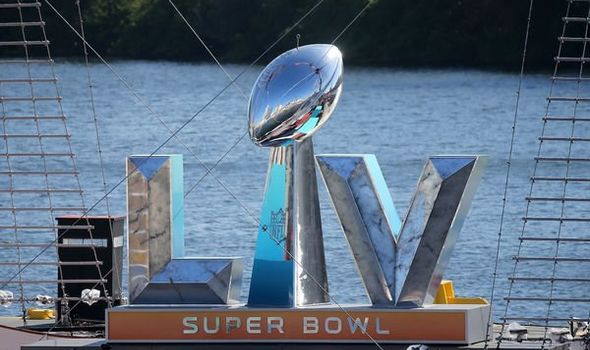 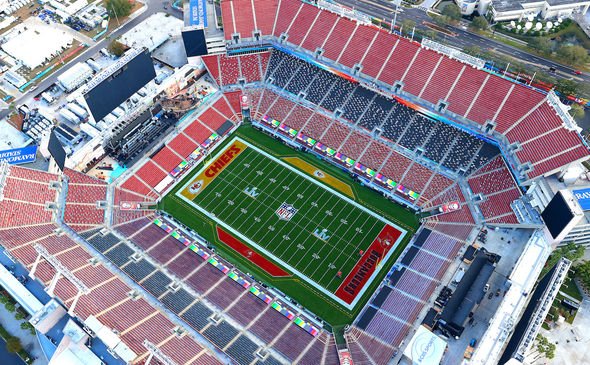 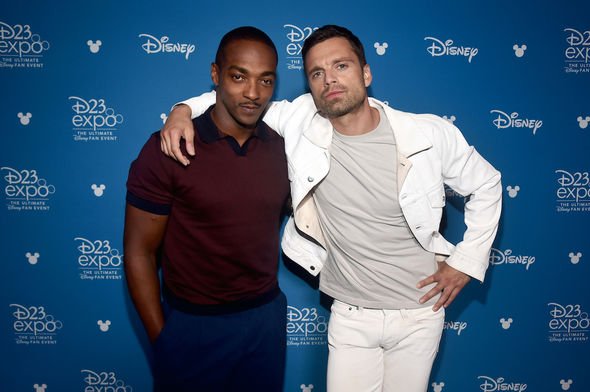 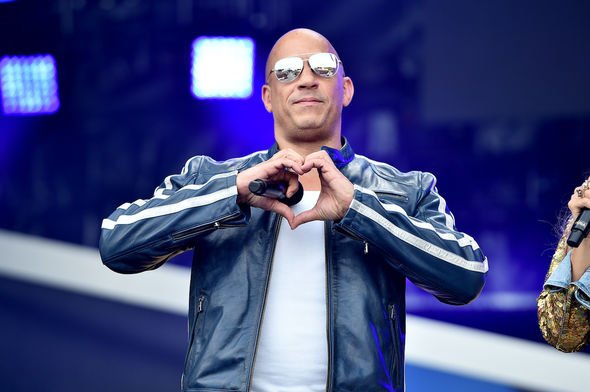 Which commercials did people expect to air this year?

The Super Bowl has aired commercials since 1967, and although centred around football, has become famous for them.

People expected a raft of film and television studios to set up a spot this year, with stacked expectations for Marvel’s other properties.

Several of their film and television projects have either finished development or near completion, but didn’t show.

Black Widow, which Marvel executives slated for a May 2020 release, was pushed back to May 2021, and the Bleacher Report expected a final commercial to air this year.

The publication also expected an appearance from Andy Serkis’ upcoming sequel to Venom.

The film, named Venom: Let There Be Carnage, was due to release in October 2020, but will now come to cinemas on June 25 this year.

They also had their eyes peeled for Loki, another Disney+ series due for release in May.