LONDON (Reuters) – Britain’s parliament plans to restart some proceedings next week, the Speaker of the House of Commons said on Tuesday, adapting a centuries-old institution for the coronavirus outbreak by going largely virtual. 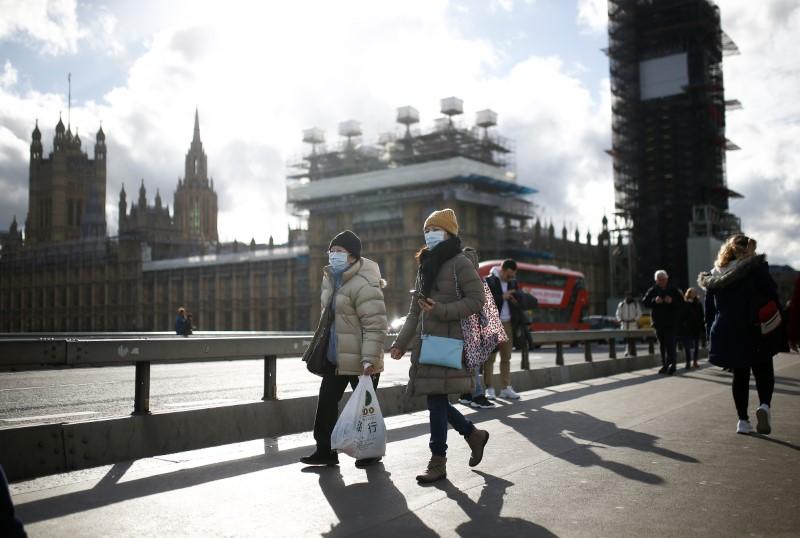 The government asked parliament to start its Easter break a week early last month, suspending sitting for at least four weeks as fears grew that politicians and staff were being put at risk by continuing to work there.

Several lawmakers and ministers have since either tested positive for the virus or self-isolated with symptoms, including Prime Minister Boris Johnson who is now recuperating from COVID-19 complications that almost cost him his life.

But opposition parties have called for parliament to return as soon as possible so that the government’s handling of the coronavirus outbreak, which has so far seen more than 12,000 people die in hospital, can be scrutinized.

“Planning for certain parts of House business to be taken virtually is progressing well,” Lindsay Hoyle, speaker of the 650-member elected lower chamber, wrote to lawmakers.

Hoyle said the plan was for oral questions to ministers, including the often rowdy weekly Prime Minister’s Questions session, as well as urgent questions and statements, to take place each sitting day by videolink and be broadcast live.

“The scale of the challenge means there are bound to be bumps along the way, but once these proceedings have been judged to be delivered in a satisfactory and sustainable way … then the House can consider extending the model to other proceedings,” Hoyle said, adding this could include consideration of legislation.

Some of parliament’s committees of lawmakers have already been trialing holding sessions via online videolink during the Easter break.

The proposals will be discussed this week by committees responsible for parliament’s procedures and administration, Hoyle said, before being put to the House of Commons to consider when it returns on April 21.

While some lawmakers would have to be physically present in the chamber to approve the proposals, parliament said it would seek to minimize the number of people who needed to be there to ensure social distancing guidelines can be met.

Hoyle also said he had asked parliament’s digital team to work “as a matter of urgency” on a system of remote voting which could be used if lawmakers chose to move to one.