BEIRUT (Reuters) – Syria’s foreign ministry said on Sunday that an American oil company had signed an agreement with Kurdish-led rebels who control northeastern oilfields in what it described as an illegal deal aimed at “stealing” Syria’s crude. 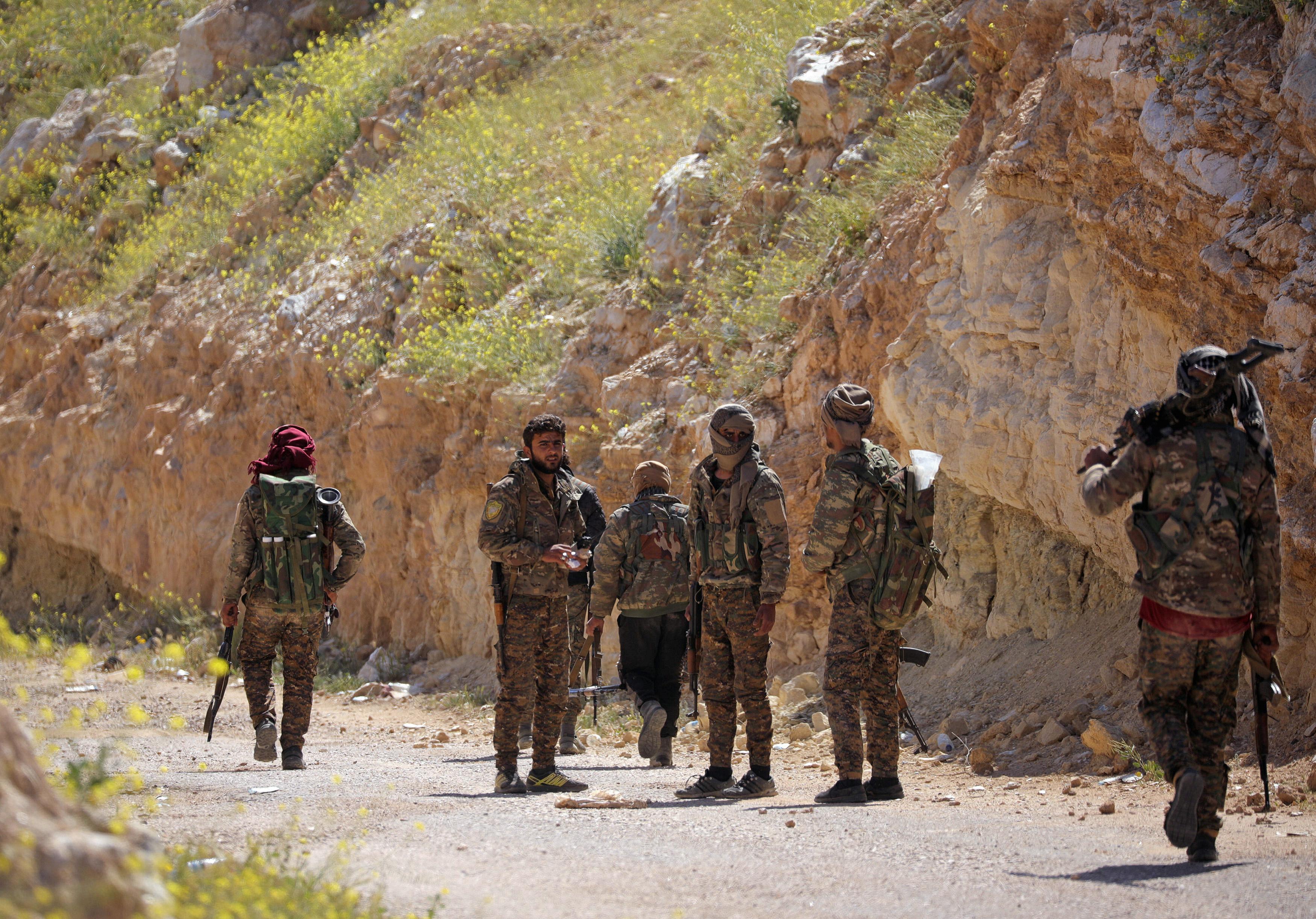 A ministry statement, published on state media, did not name the firm involved in the deal with the Syrian Democratic Forces (SDF), an alliance that seized swathes of north and east Syria from Islamic State with U.S. help.

A U.S. senator and Secretary of State Mike Pompeo had referred to an oilfields deal between the SDF and a U.S. firm during a Senate Foreign Relations Committee hearing on Thursday.

Republican Senator Lindsey Graham said during the committee hearing that SDF General Commander Mazloum Abdi informed him that a deal had been signed with an American company to “modernize the oil fields in northeastern Syria”, and asked Pompeo whether the administration was supportive of it.

“We are,” Pompeo responded during the hearing streamed live by PBS. “The deal took a little longer … than we had hoped, and now we’re in implementation.”

Damascus “condemns in the strongest terms the agreement signed between al-Qasd militia (SDF) and an American oil company to steal Syria’s oil under the sponsorship and support of the American administration”, the Syrian statement said. “This agreement is null and void and has no legal basis.”

Syria produced around 380,000 barrels of oil per day before civil war erupted following a crackdown on protests in 2011, with Iran and Russia backing President Bashar al-Assad’s government and the United States supporting the opposition.

Damascus lost control of most oil producing fields in a stretch east of the Euphrates River in Deir al-Zor. Western sanctions have also hit the energy industry.

U.S. President Donald Trump has said that despite a military pullback from northeast Syria, a small number of American forces would remain “where they have oil”. The Pentagon said late last year that oilfield revenues would go to the SDF.