TAIPEI (Reuters) – Taiwan doubled down on its criticism of China’s handling of the coronavirus crisis on Wednesday, saying the Communist Party cared more about power than its own people, while Beijing described Taipei’s allegations of a cover-up as slander. 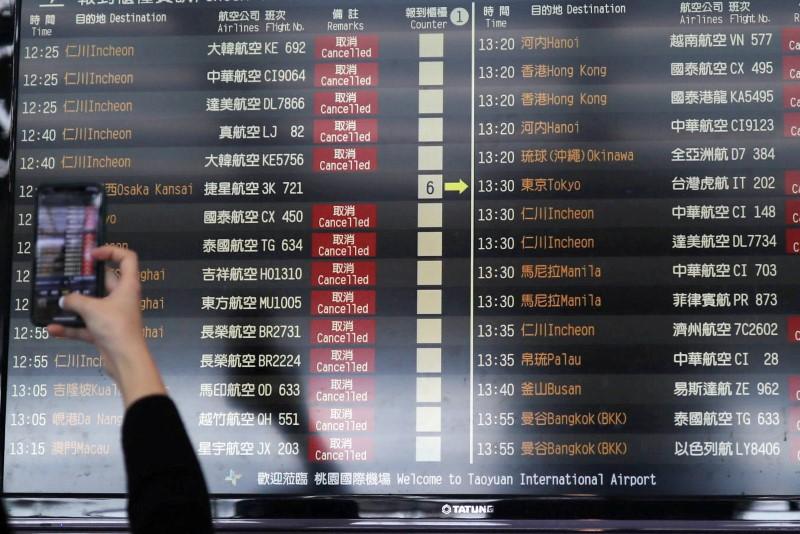 The epidemic has deepened enmity between Taiwan and China, which regards the democratic island as its sacred territory, to be brought under its control by force if necessary.

Taiwan’s government says China has intentionally hampered its efforts to get virus information direct from the World Health Organization. China blocks Taiwan’s WHO membership as it considers the island merely one of its provinces.

Taiwan has also been angered by stepped-up Chinese military drills near the island in recent weeks.

On Tuesday, Taiwan Premier Su Tseng-chang accused China of covering up the crisis in its early stages and not giving the world early enough warning.

Then on Wednesday, Cho Jung-tai, chairman of Taiwan’s ruling Democratic Progressive Party (DPP), reiterated the cover-up accusation, adding that China had hoodwinked the WHO.

“Since the outbreak of the epidemic at the end of last year, China has covered it up and manipulated the WHO to pretend that everything is going well,” Cho told a party meeting, according to a statement.

“The Chinese Communist Party regime’s approach of maintaining stability and neglecting people’s lives and health has caused the spread of the epidemic and seriously damaged China’s carefully crafted image as a great power,” he added.

China has strongly denied covering up the epidemic, and has said it ensures the island is provided with the information it needs to battle the virus. The WHO has also praised China’s response to the epidemic.

In a statement late Tuesday, China’s policy-making Taiwan Affairs Office said it was “slander” for Taiwan to suggest there was a cover up and that China has sent Taiwan 101 notifications to date, including information about its sharing of virus genome sequences with the WHO.

“The use of the epidemic to stir up cross-Taiwan Strait confrontations at a time when the outbreak in Taiwan is picking up is shameless and disgusting,” spokeswoman Zhu Fenglian said in comments carried by the official Xinhua news agency.

Taiwan swiftly stepped up checks and closed its borders to most Chinese visitors at the start of the outbreak, but over the past week it has seen an uptick of cases as infected people return from abroad, especially from Europe and the United States.

Taiwan now has 235 cases, although that is still far lower than the more than 80,000 cases recorded in China.