TAIPEI (Reuters) – With Taiwan’s borders closed to tourists as part of coronavirus controls, the staff at Taipei’s Dynasty massage parlour have little to do all day but pace the floors, the number of clients collapsing from around 600 a day to just one or two. 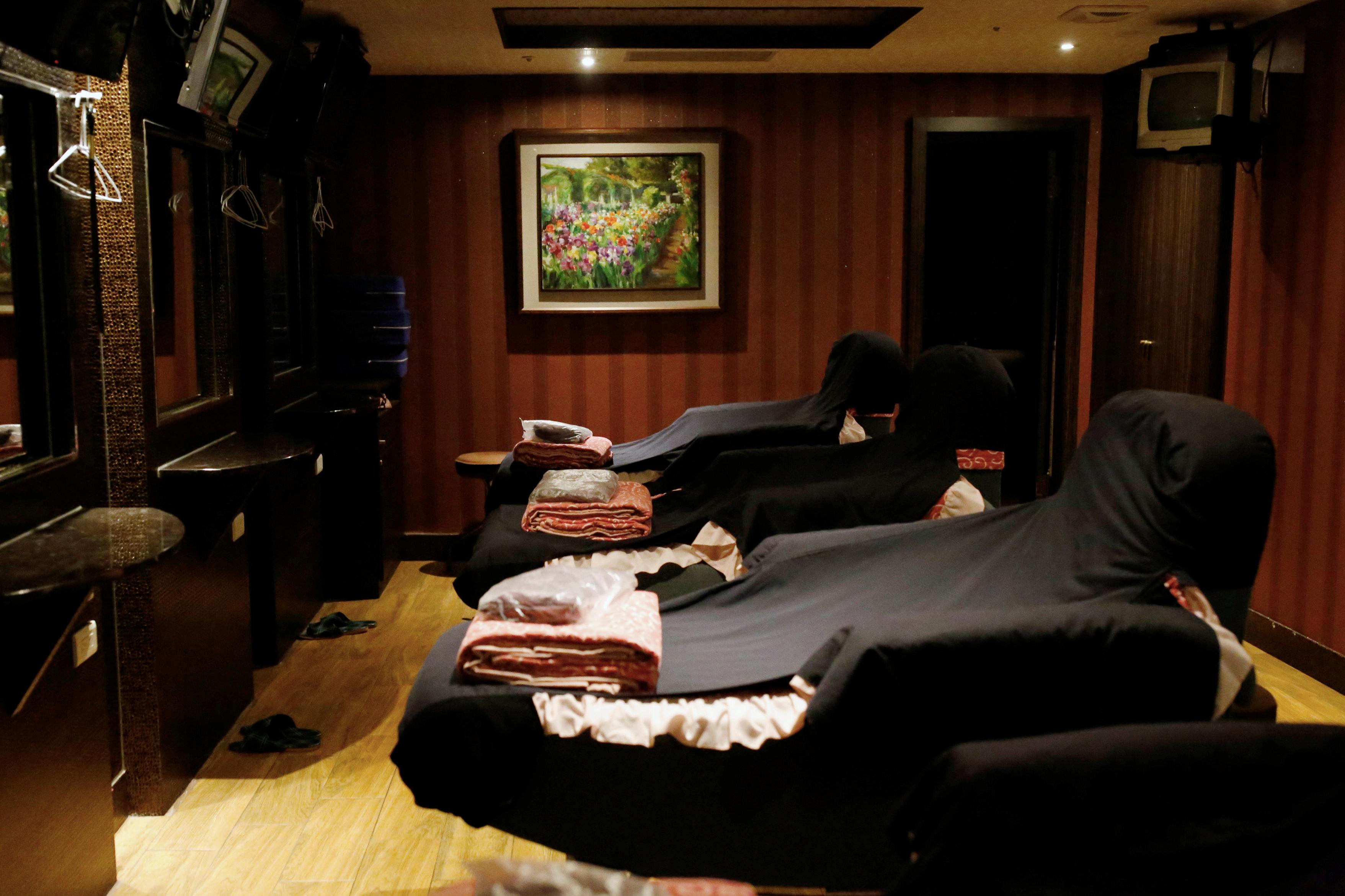 “Now after we come in, we see the lobby is so empty, and we don’t see any customers. The only thing we can do to pass the time is walk around the lobby. What can we do? There are no customers. It makes my head hurt,” said employee Huang Mei-hui.

Taiwan’s tourism industry has boomed in recent years, encouraged by the government to diversify the economy and take advantage of the island’s world-famous food scene, natural beauty and reputation as Asia’s most liberal democracy.

But the pandemic has crippled the industry, even as the government has rolled out subsides and low-interest loans to help the companies most badly affected.

Taiwan has kept the epidemic well under control thanks to early detection and prevention work and a first class public health system, but like many countries has also largely closed its borders to international travel.

That means that for places like Dynasty, which relies on Japanese and South Korean tourists and bills itself as Taipei’s only 24-hour massage parlour, the main source of income has practically vanished.

“Just after the outbreak happened, our business went to zero, because we went from having 600 customers per day to one or two at most. As for our staff, they had to go and find other income, but there is basically no business for this industry,” said deputy general manager Wang Zhe-qian.

Her colleague Huang wistfully remembers when they were so busy she would secretly pray no more people show up and she could barely find time to eat.

Now, she worries about her future.