TAIPEI (Reuters) – Taiwan’s largest carrier, China Airlines, has become the latest focus of political angst on the island about identity and its relationship with China amid the coronavirus pandemic. 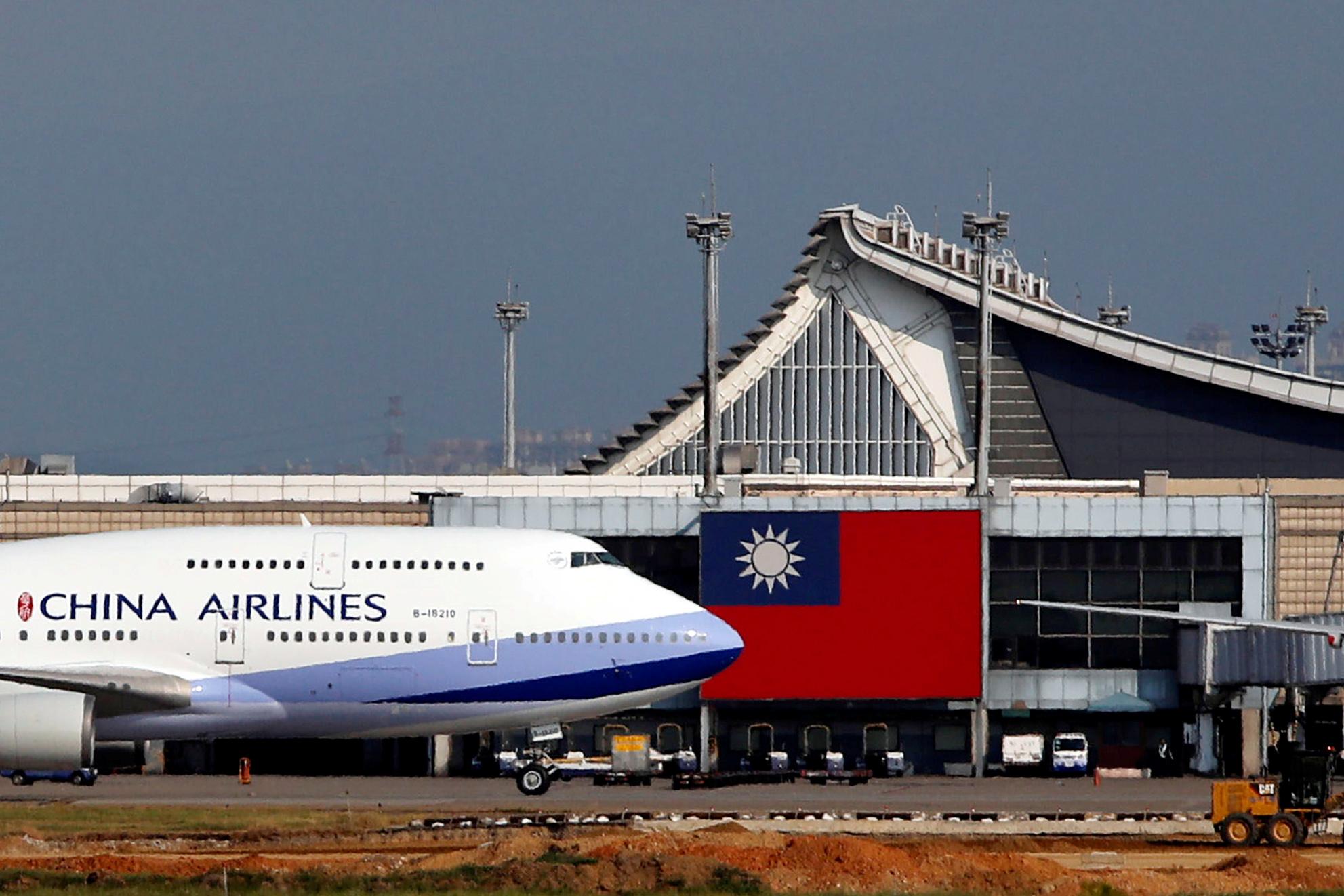 The issue of how self-ruled, democratically governed Taiwan, which Beijing claims as its own, relates to China has shot back into the political arena since the virus began spreading around the world.

Taiwan’s official name is the Republic of China, a throwback to the end of the Chinese civil war in 1949, when the Nationalist government fled to the island after losing to the Communists, who established the People’s Republic of China.

Although the word “Taiwan” features prominently on Taiwanese passports, its largest carrier retains the name China Airlines. Some politicians in Taiwan say that has caused confusion, particularly when the airline delivered face masks to Europe.

Pictures of boxes with large Taiwan flags on them being offloaded from a China Airlines freighter last week in Europe kicked off the renewed debate.

“When China Airlines delivered materials this time, the whole world thanked Taiwan,” Premier Su Tseng-chang said on Tuesday. “But because China Airlines has the word ‘China’ on its fuselage, some countries, people and pictures mistakenly thought that China had sent them the masks, causing us a lot of grief.”

The small New Power Party, which shares the ruling Democratic Progressive Party’s (DPP) support for Taiwan’s formal independence, called on parliament to remove or make much smaller the English word “China” from the airline, and to add the word “Taiwan”.

“Even Taiwan’s democracy and freedom may be misinterpreted by the international community as coming from China because of the big (word) ‘CHINA,’” it said.

China Airlines, majority owned by the government and often confused with China’s flag carrier, Air China, said it had received “lively” feedback about the issue.

“It is now in the process of being studied and discussed internally with an open mind,” it said in a statement to Reuters.

Premier Su, however, signalled that a name change was not imminent, and that China Airlines should focus on putting “more Taiwan symbols” on its aircraft.

“As for the long-term name change of China Airlines, it may not be so simple, as it involves flight rights and other factors,” he added.

China Airlines’ name has been debated before. Any name change would be fraught with difficulties, and it is unclear how China might react.

In 2018, voters defeated a referendum calling for the island to enter future Olympic events as “Taiwan” rather than the current compromise name, “Chinese Taipei.” Many Taiwanese worried the move would anger Beijing and jeopardise the island’s place in the games.