Wildcats set to save species from extinction born at wildlife park

The US and Australian team behind the multi-million dollar project say the Tasmanian Tiger can be brought back through gene editing technology.

Texas-based Colossal Biosciences has partnered with the University of Melbourne to try and bring back an animal which went extinct 86 years ago.

The Tasmanian tiger, also known as the thylacine was declared extinct in the 1930s.

Professor Andrew Pask, the project research leader from the University of Melbourne, said: “I now believe that in 10 years time we could have our first living baby thylacine since they were hunted to extinction close to a century ago.”

Executives at Colossal Biosciences say that bringing back the Tasmanian tiger will aid in the efforts to save Australia’s ecosystems which have suffered decades of biodiversity loss. 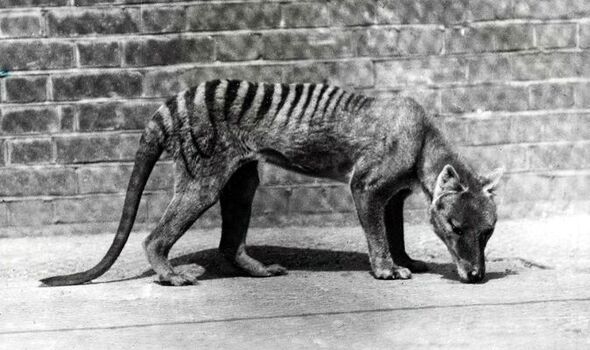 The thylacine was once native to Australia and the islands of Tasmania and New Guinea.

It earned its nickname of the Tasmanian tiger for its distinctive stripes but was actually a marsupial, which is a type of Australian mammal that has pouches for its young.

It is unique among marsupials as it is a carnivore with a wolf-like appearance.

They were hunted to extinction by the European settlers of Australia who blamed the Tasmanian tiger for threatening their sheep industry through livestock losses.

The last Tasmanian tiger died in 1936 in captivity at Hobart Zoo. 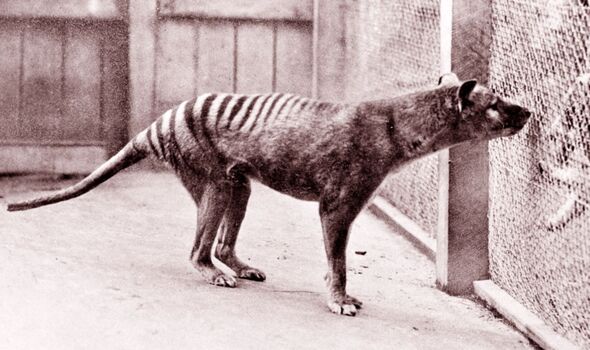 Colossal Biosciences has announced it will spend $10million (£5.8million) to fund 50 scientists in Melbourne and Texas to resurrect the Tasmanian tiger.

The genetics company will fund the project through private backers but is also publicly supported by many celebrity investors such as heiress Paris Hilton and actor Chris Hemsworth.

The team of scientists in both America and Australia say they plan to recreate the Tasmanian tiger by using stem cells and gene-editing technology.

They plan to take stem cells from a living marsupial species with similar DNA and edit the genes to resurrect the species.

The company is using a similar method to attempt to bring back the woolly mammoth, as they are combining genetic material from Asian elephants with frozen woolly mammoth DNA.

Researcher Mr Pask explained: “You’re actually putting all of those genomic changes into that living cell, and then, in the end, you are left with a cell that is a thylacine cell, and you can turn that cell then back into a whole living animal.” 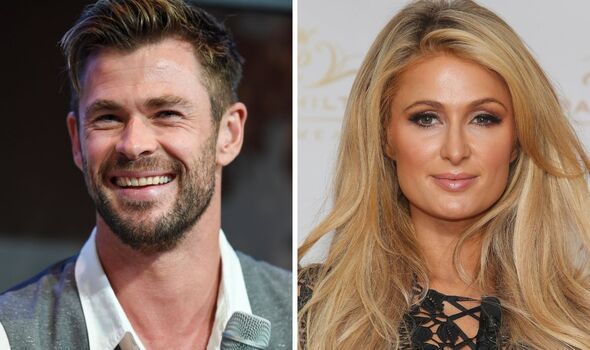 However, some experts have been critical of the project.

Professor Jeremy Austin from the Australian Centre for Ancient DNA said to the Sydney Morning Herald: “De-extinction is a fairytale science.”

He said the Colossal Biosciences project is “more about media attention for the scientists and less about doing serious science”.

Thomas Gilbert, a paleo-geneticist at the University of Copenhagen, has tested the theory of bringing back an attempted animal, as his team have tried to research the Christmas Island rat, but were unable to sequence the remaining 5 percent of the rat’s genome.

Mr Gilbert said: “If you have a million [genetic] differences between an elephant and a mammoth, you can’t necessarily change any one of those without there being a problem.

“If I take a … Honda car, and if you try and put tractor tires on it or truck tires, it’s not gonna work, right?”