American author and historian John Barry was speaking among a group of leading experts at an event planning for the next pandemic. Mr Barry, who wrote the New York Times bestseller “The Epic Story of the Greatest Plague in History” had grave concerns over the potential for another disaster like the Spanish Flu to occur in the future. He highlighted how history could repeat itself, its capacity to affect millions of people around the world and the need for authorities to learn a lesson in transparency.

He told the Smithsonian Institution in 2017: “The estimates of the death toll from 1918 start at 35 million and go to 100 million.

“Adjusted for population, that would be approximately 150 million to 400 million today.

“Most of the deaths were adults aged 20 to 50, probably about three to eight percent of the entire population of people in those age groups died.

“Well over half the deaths occurred in a period of weeks, about 10 weeks in the autumn of 1918, so just think of the impact that would have.” 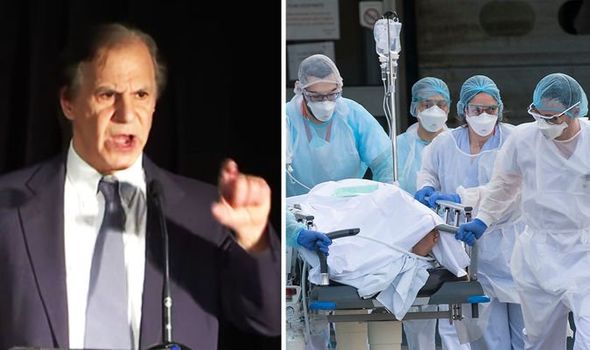 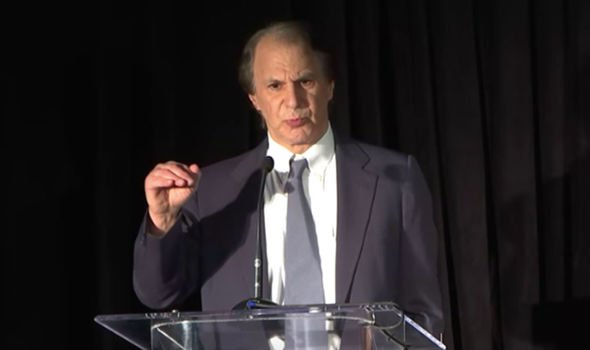 Mr Barry urged for more research to be directed into stopping history from repeating itself.

He added: “Today, even a non-lethal pandemic could sicken between 60 and 100 million Americans, two billion people worldwide, overwhelming the medical system, using up antibiotic stocks for secondary infections and devastating the economy.

“The first lesson is we need to put a lot more resources into vaccine research, particularly a universal vaccine, but in the interim improving technology on vaccine manufacture.

“Second to inform policy choices, we need to continue to study events, the virus itself, its epidemiology and look at it from an interdisciplinary perspective.” 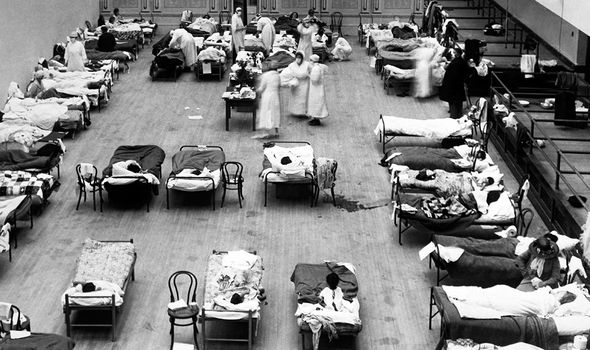 But, Mr Barry’s main concern was over the way governments, particularly in the US, handled information in the public domain.

He added: “To me, the main lessons involve what today we call risk communication, which happens to be a phrase I despise because it implies managing the truth.

“In 1918, chiefly because of a war – but not entirely for that reason – they did not tell the truth, or close to it.

“The disease was known as Spanish Flu, yet national public health leaders called it ‘ordinary influenza by another name’.

“What was true nationally was also true locally, the false reassurances were almost everywhere.”

DON’T MISS
Coronavirus: Is this PROOF China’s been lying about outbreak? [REVEALED]
‘A stitch-up!’ Scotland braced for 20% MORE funding than England [EXPLAINED]
Coronavirus vaccine to take ‘over 10 years’ as cases surge [ANALYSIS] 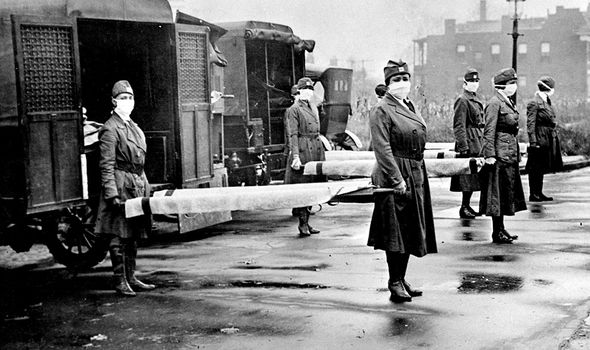 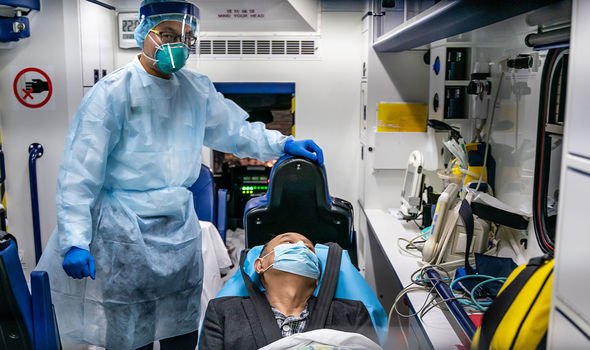 Mr Barry said that a lack of trust in authority could lead to a breakdown in society.

He continued: “I think society is built on trust and these false reassurances, these efforts to keep morale up, quickly led to a loss of trust and authority.

“It was alienating, deracinating, isolating and, as a result, society began disintegrating.

“As one person said: ‘The disease kept people apart, you had no school life, no church life, it completely destroyed all family and community life’.

“There were people starving to death, not because there wasn’t any food, but because people were afraid to deliver food.

“That’s what happens when people lose trust in each other and in authority.”