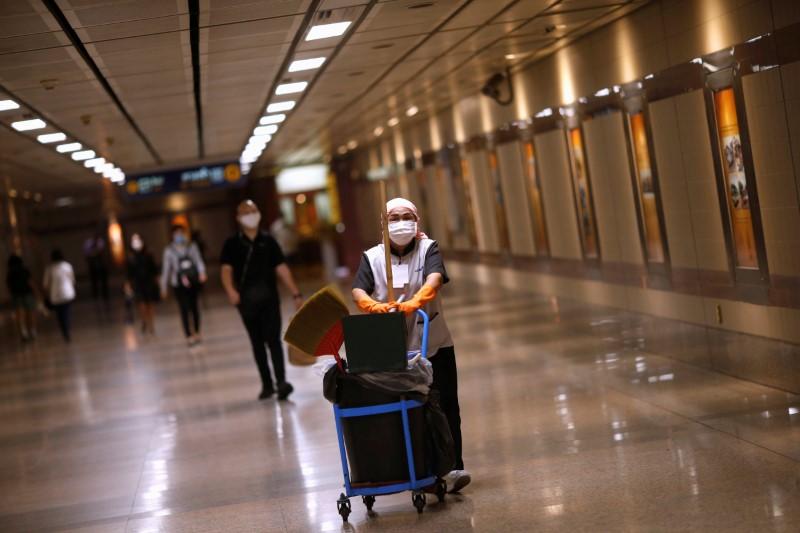 The country now has 827 cases and 4 fatalities since the outbreak began.

Since the start of the outbreak, 57 patients have recovered and gone home, while 766 are still being treated in hospitals.