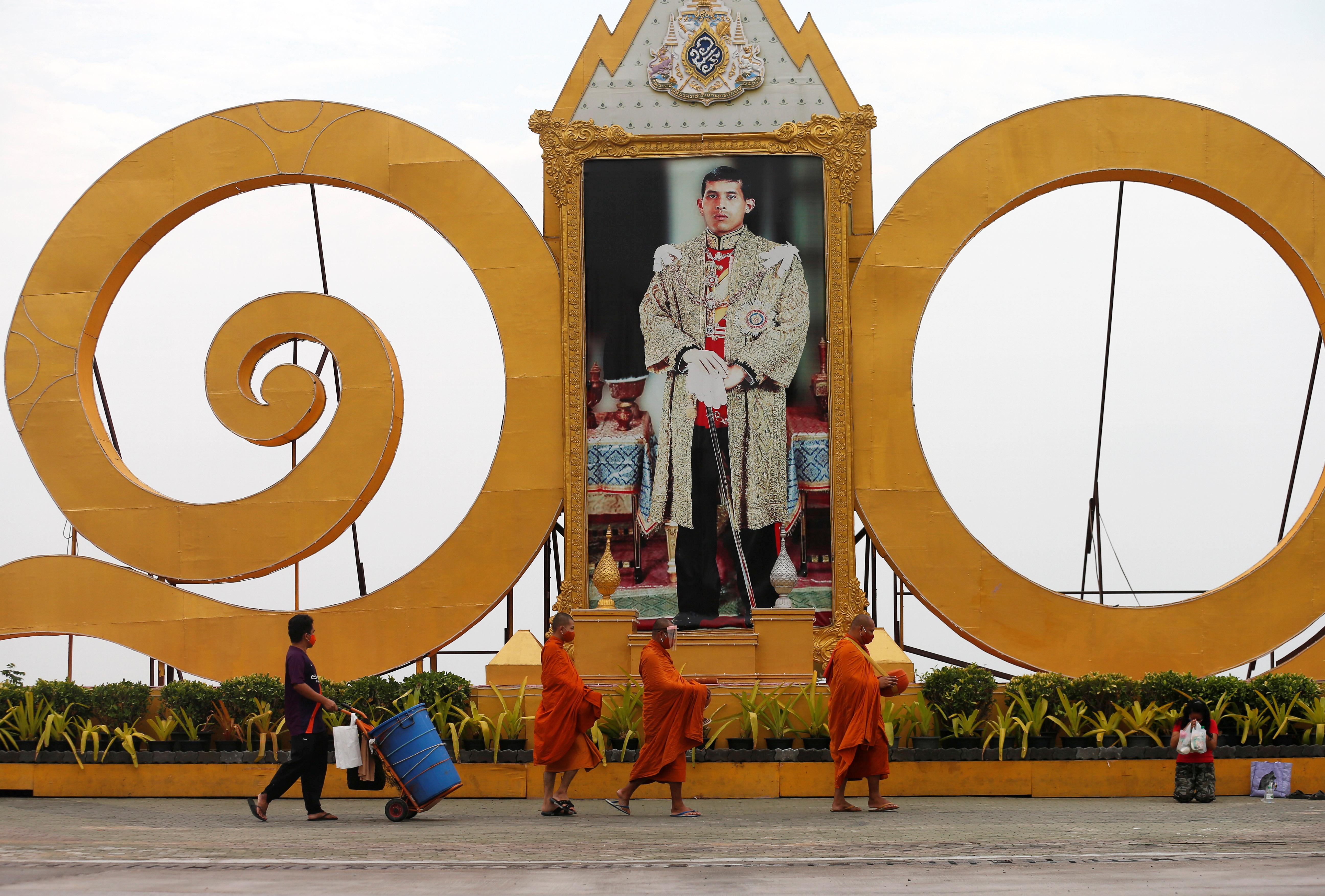 It is the first time since the outbreak started in January that there have been no new local transmissions reported in Bangkok, said Taweesin Wisanuyothin, a spokesman for the government’s Centre for COVID-19 Situation Administration.

Of the new cases, three were linked to previous cases, two are arrivals from overseas that have been under state quarantined, and four others were reported from the southern province of Yala, where the authorities are aggressively testing the population due to high infection rates.

The latest death was of a 64-year-old Thai woman.

Since the outbreak escalated in January 2,609 patients have recovered and gone home.