Golf star Tiger Woods has been hospitalised after a single-car crash in LA on Tuesday morning, evening local time in the UK. Police officials said: “On February 23, 2021, at approximately 7.12am, LASd responded to a single vehicle roll-over traffic collision on the border of Rolling Hills Estates and Rancho Palos Verdes.” They added: “The vehicle was travelling northbound on Hawthorne Boulevard, at Blackhorse Road, when it crashed. The vehicle sustained major damage.

“The driver and sole occupant was identified as PGA golfer, Eldrick ‘Tiger’ Woods.

“Mr woods was a extricated from the wreck with the ‘jaws of life’ by Los Angeles County fire-fighters and paramedics, then transported to a local hospital by ambulance for his injuries.”

As it stands, it’s still unclear what caused the accident, and police are understood to be investigating the situation.

Mr Woods, 45, was in the area for his yearly Genesis International golf tournament at the Riviera Country Club in the Pacific Palisades. 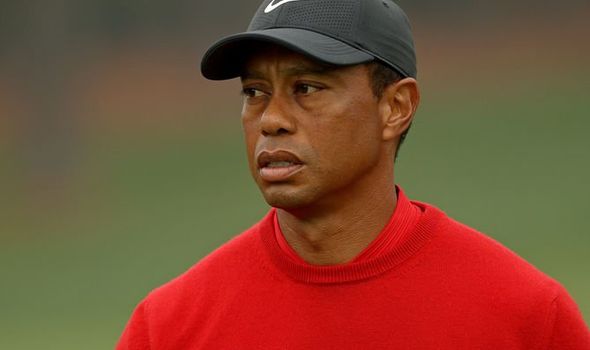 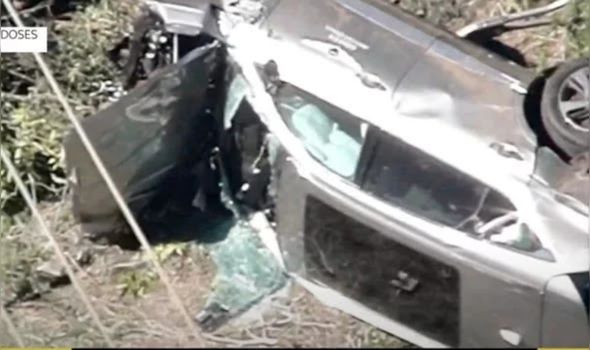 What are Tiger Woods’s injuries?

As it stands, it’s unclear exactly what injuries Mr Woods has sustained.

All is known is that the pro-golf player is undergoing surgery after “multiple leg injuries” during the accident.

He has been taken to an unspecified LA hospital at the moment, likely to keep nearby press at bay.

His agent, Mark Steinberg, released a statement on Mr Woods’s situation shortly after he arrived at the hospital.

Sources said he was driving a Genesis GV80, which had been loaned to him by the car manufacturer for his time in California.

This is not the first time Mr Woods has been implicated in a car accident.

In 2009, he was involved in another crash near his Florida home, which led to news he’d been cheating on his wife.

The fallout led to huge financial and professional implications for Mr Woods, who found himself at the centre of the world’s spotlight.

As a result of the events, he lost sponsors and was forced to take an extended break from his golfing passion to address issues in his private life.

In 2017, Mr Woods was arrested on suspicion of driving under the influence of drugs or alcohol in Florida after he was discovered passed out in his car.

He later pled guilty to reckless driving over the dangerous incident.

The 2017 incident was seen by many as a turning point for Mr Woods, whose career had somewhat slumped since the days he was one of the most successful sportsmen on the planet.