The ParalympicsGB team has added to its medal haul, winning three more golds on day 10 as they passed the 100-medal mark in Tokyo.

World high jump champion Broom-Edwards upgraded on his silver medal from Rio and won gold, after clearing 2.10m in his second attempt. 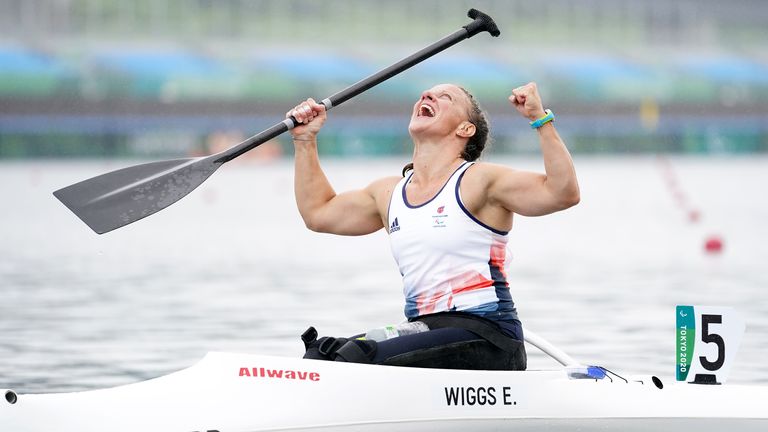 Wiggs won the first-ever gold in the VA discipline of paracanoe, powering home in a personal best time ahead of Australia’s Susan Seipel.

She will now be looking to defend her KL2 kayak title on Saturday.

Miller was making his Paralympic debut and finished ahead of Russian Alexander Rabotnitskii to win gold in the T20 1,500m race.

There were also silver medals for the tandem pair Sophie Unwin and her pilot Jenny Holl in the women’s B road race and Will Bayley and Paul Karabardak in the table tennis.

Jeanette Chippington, 51, finished third behind Wiggs in her seventh Games, having made her debut as a swimmer in Seoul in 1988. 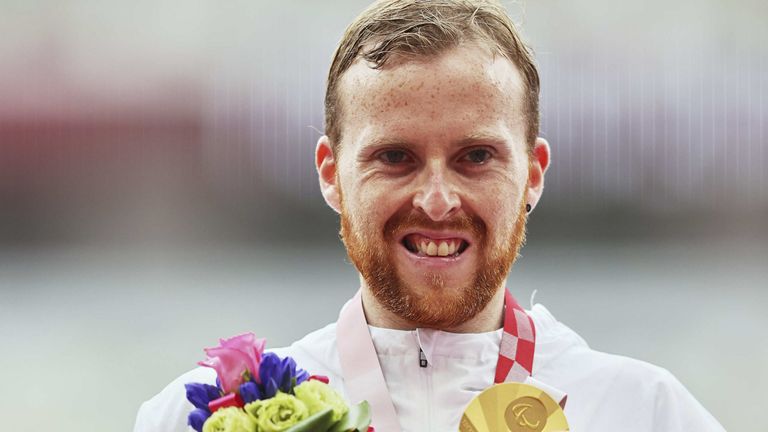 ParalympicsGB is second in the medals table, with 104 overall, including 37 gold medals, 29 silvers and 38 bronze medals.

They could add to their medal haul, with Gordon Reid and Alfie Hewett to play for gold in the wheelchair tennis, and world record holder Stephen Clegg competing in the final of the 100m butterfly.

The men’s wheelchair basketball team also face Japan in the semi-finals and sprinter Richard Whitehead will aim for a third T62 200m title in a row.

Beth Munro bids to create history to become the team’s first Paralympic medallist in para-taekwondo and will compete in the semi-finals today.