The claim was made by Mahyar Tousi, a pro-Brexit and conservative YouTube star with over 180,000 subscribers on the platform. Britain voted to leave the EU in June 2016 but didn’t formally exit the bloc until January of this year.

Currently the Government is engaged in deadlocked talks with Brussels in a bid to agree a new trade deal for when the Brexit transition period finishes.

Mr Tousi, who began making political videos a little over two years ago, argued Brexiteers should try and encourage more countries to leave the EU.

Speaking to Express.co.uk he said: “I want a Brexit for every country in Europe.

“For the sake of unity and peace in Europe we have to get rid of the EU. 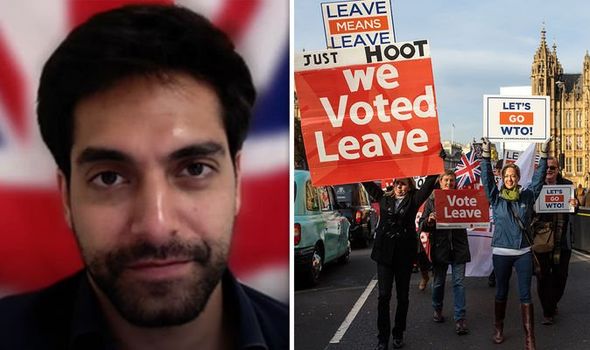 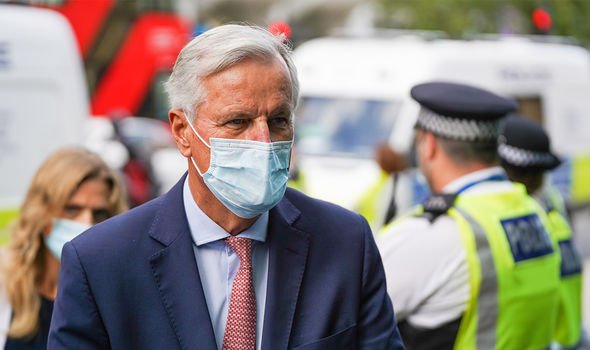 “The EU keeps talking about Europe so if you oppose the EU you’re against Europe but it’s not true.

“When they have this free market which is not really free trade they say if you oppose it you don’t like free trade.

“It’s absolutely the other way around. Their free trade market is not free trade its protectionist.

“We have to hope one day all European countries leave this bloc and instead create a free trade zone.” 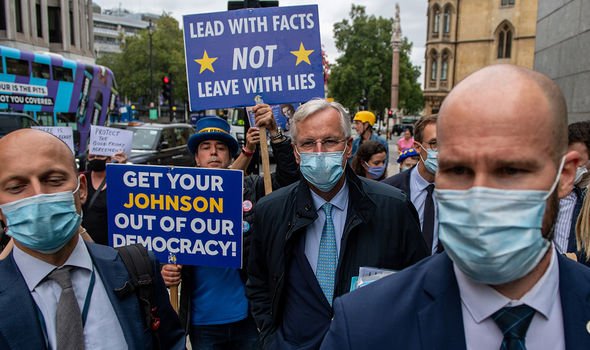 Mr Tousi, who was born in Iran, began making videos about politics after being banned from re-entering his country of birth by the Iranian government.

His channel exploded in popularity after he began making videos criticising Theresa May’s proposed Brexit deal at the end of 2018.

This agreement was subsequently rejected multiple times by the House of Commons eventually leading to Mrs May’s resignation.

Mr Tousi claimed the success of his channel, and other forms of new media, is the result of more established outlets failing to represent much of the British public on issues such as Brexit. 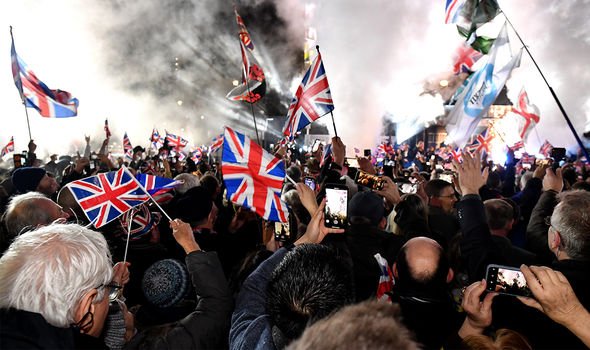 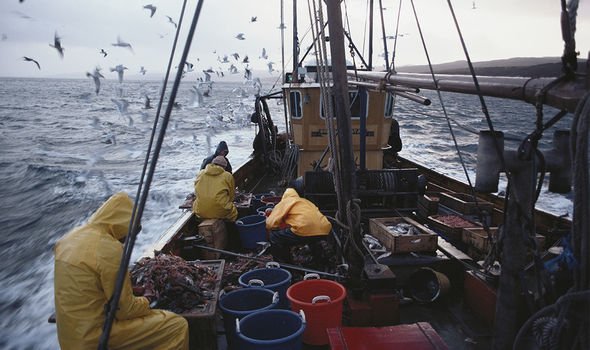 He argued: “For decades and decades the media, and also the political establishment, have been so complacent because they’ve been controlling it, the agenda was always the same, the silent majority weren’t saying anything.

“One of the reasons why they have bias is it’s not really planned, it’s just hardwired.

“They’re all the same. They all talk the same, they all went to the same universities and schools.

“Now they’re being challenged and they’re not really equipped to evolve or admit they’ve been wrong all this time.

“It’s too late for them and this is when we need the new media – my slogan on my channel is ‘we are the media now’.”

On his channel Mr Tousi releases a video each day on current political topics, some of which include guests such as political commentator Iain Dale.

He also broadcasts live streams where he discusses politics in a more informal setting. 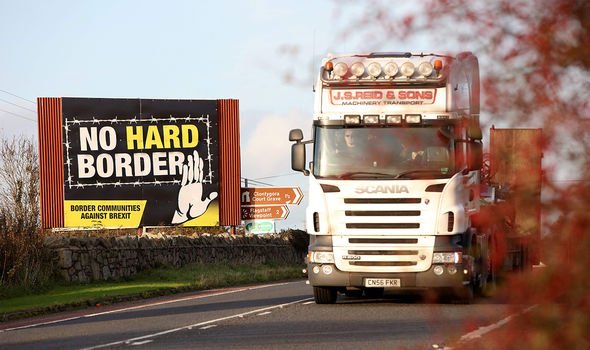 Talks between Britain and the EU became deadlocked over access for European fishing boats to British waters and how much state aide the UK Government can give certain industries.

Mr Johnson has indicated he will pass new laws to supersede part of the EU Withdrawal Deal which he signed up to last autumn.

The move, which a Minister told the Commons violates international in “a very specific and limited way”, follows concerns the agreement infringes on the sovereignty of Northern Ireland.

On Twitter Michel Barnier, the EU’s chief Brexit negotiator, posted: “For there to be any future relationship between the EU and the UK, there must be mutual trust and confidence between us – today and in the future.”