The 14-month-old was reportedly left alone in his father’s car that was parked in the car park at his workplace. His father supposedly “forgot” to drop his baby off at nursery before going to work.

The baby was found dead on Wednesday afternoon in the car park in Bordes, France.

The father of the child, an employee of the aeronautics company Safran, had planned on dropping off the baby at nursery before going to work but forgot.

Pau public prosecutor Cécile Gensac said in a statement: “”Initial investigations suggest that the baby died of suffocation and dehydration.”

An investigation has been launched into the baby’s death. 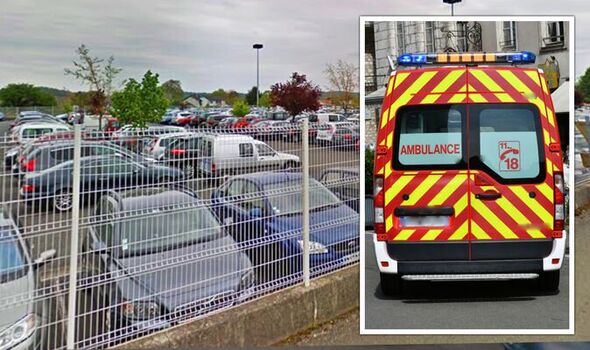 The mother raised the alarm after noticing her child was absent from nursery in Assat, near Pau, late Wednesday afternoon.

The fire brigade arrived at the scene along with an ambulance at 5pm who attempted to resuscitate the child.

But tragically, attempts to revive the 14-month-old did not work, with the Pau prosecutor saying “no one had heard the slightest noise”.

An investigation into manslaughter was opened, with the parents having “no previous criminal record”. 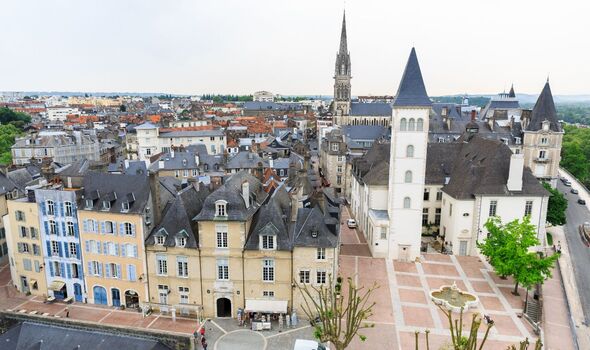 The couple, who also have an older child, were admitted to Pau hospital after suffering from “a state of shock”.

Cécile Gensac said “no interviews could be carried out at this stage”.

An autopsy scheduled for today will determine the exact cause of death.

A psychological support unit has also been set up for the staff of the Assat nursery, which employs 26 people and looks after around 80 children.

DON’T MISS:
French told to turn off lights to save ‘every little bit’ [COMMENT]
Chaos as Britons rush to hotel pool to hog sunbeds at 5am – video [VIDEO]
Christine McGuinness announces split from husband [INSIGHT] 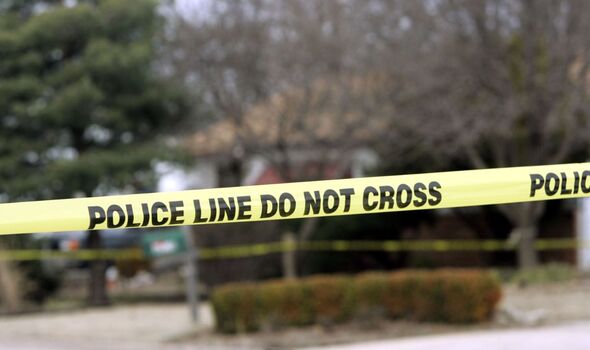 The establishment was closed on Thursday and will be closed again on Friday, said the mayor of the town, Jean-Christophe Rhaut.

The other children have been redirected to nearby facilities, “and psychological units have been opened for parents”.