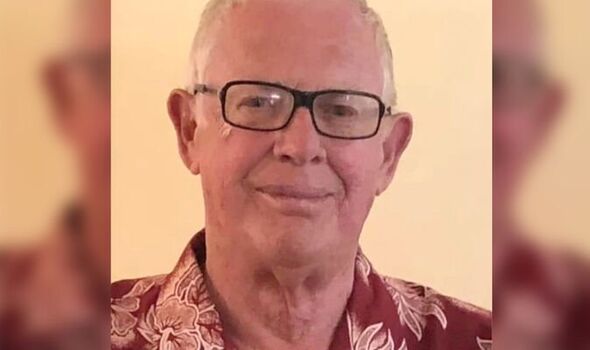 Denis Walker’s daughter Joanne launched an appeal for information on his whereabouts after he went missing on March 24. The Civil Guard confirmed today/yesterday (WED) they were probing the circumstances surrounding the 82-year-old’s death following the discovery of his body at the tip in Arboleas in the south-east province of Almeria.

Local reports said investigators did not believe his death had been natural but there is understood to be nothing at this stage to indicate Mr Walker was the victim of a crime.

The results of a post-mortem are unlikely to be made immediately public.

Mr Walker’s daughter had indicated in an earlier Facebook post her dad, who vanished from La Parilla Hotel in Albox which borders Arboleas, suffered from dementia.

She had also noted that her dad “never wanders off and is usually quite happy to sit in the bar or outside watching the day go by.”

A spokesman for the Civil Guard in Almeria said: “I can confirm the body of a British man who had been reported missing last month was found in the municipality of Arboleas on Monday afternoon.

“The investigation into the circumstances surrounding his death is ongoing.”

On Monday, Joanne Walker posted a message of thanks to people who helped in the search for her dad.

She wrote: “Thank you so much for your love and help trying to find my father. Unfortunately Denis was found today. RIP Dad.”

Friends and family described Denis Walker as a “lovely” man in the comments, and offered his daughter support.