UK may stop shipping vaccines to the EU warns expert

The group, which would be an alliance of populist and far-right parties, could become the second biggest in Brussels after the centre-right European People’s Party (EPP). Mr Orban told Hungarian public radio he will discuss his plan with Polish Prime Minister Mateusz Morawiecki and Matteo Salvini, who leads the hard-right Italian Lega Nord party.

Earlier this month, Mr Orban’s Fidesz party announced it will leave the EPP in a likely bid to pre-empt its expulsion.

Centre-right European politicians have become fiercely critical of the Hungarian leader who they claim is undermining the rule of law and press freedom.

According to Italian newspaper la Repubblica Mr Orban is hoping to unite Eurosceptic parties in the European Parliament into “a new nationalist party”.

National parties in the European Parliament have the opportunity to unite forming pan-European parties to boost their influence and funding. 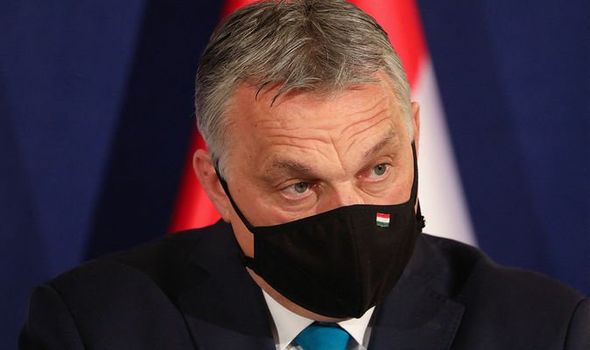 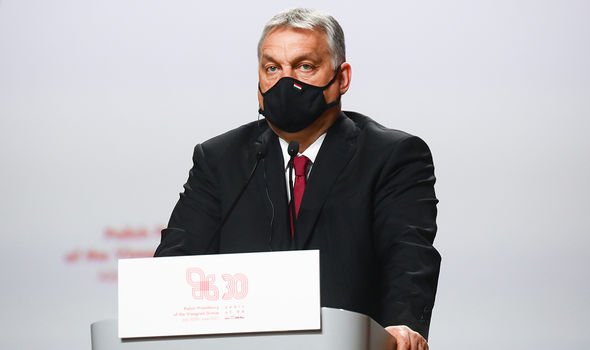 Currently, Eurosceptics in the European Parliament are split between the right-wing Conservatives and Reformists (ECR) and the extreme right Identity and Democracy (ID).

The former, which was founded by British Conservatives, is led by the Polish Law and Justice party.

Law and Justice are Poland’s current ruling party and have allied closely with Mr Orban.

Like their Hungarian ally, Law and Justice have been accused of authoritarianism and undermining judicial independence. 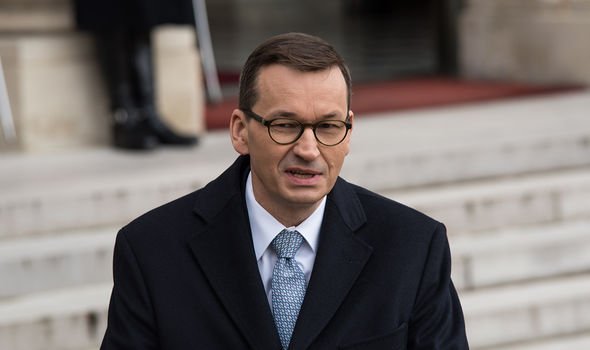 La Repubblica reports Mr Orban is reluctant to join either existing group and would prefer his own.

The paper said: “After the divorce from the EPP, Orban needs a strong political formation, including governmental parties like the Poles and Italians, to protect him in Europe.

“Furthermore, if Orban entered directly into the ECR, he would have to submit to the Poles of the Pis, the leading party with greater seniority in the group that was formerly of the British Tories. 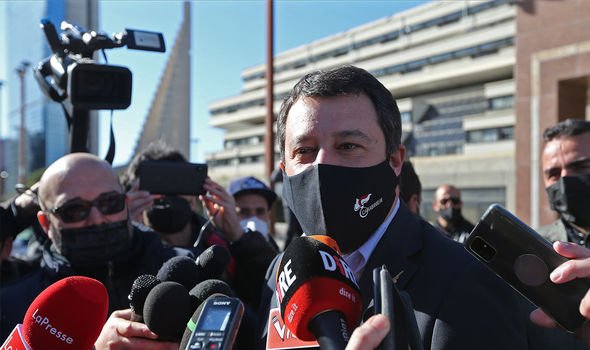 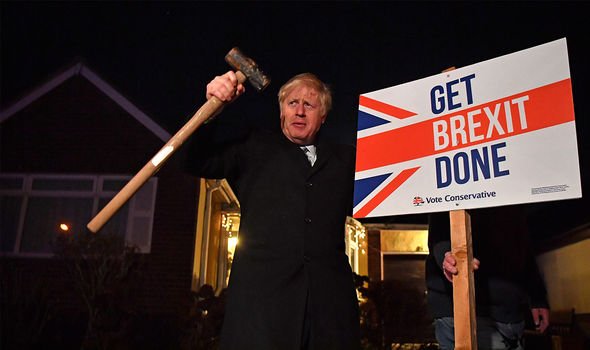 “This is why the Hungarian tries to shuffle the cards and find a new political force in which he can claim a central role.”

Poland and Hungary are allies in the Visegrad Group of eastern European nations and each block any attempt by the European Commission to impose punishments on the other.

Brexit means the Netherlands has 'lost an ally' says expert

However, according to La Repubblica, Law and Justice have told Mr Orban they are reluctant to leave their current group in the European Parliament.

Questioned about his stance by Italian journalists Mr Salvini replied: “I am dealing with vaccines and reimbursements to Italian companies; we will talk later about what will happen in Europe.

“Vaccines, health and reimbursements for Italians are my priority, nothing else.” 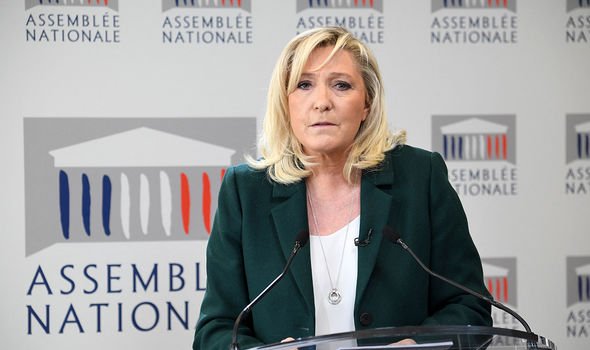 A poll earlier this month indicated Ms Le Pen and her National Rally party will pose a serious challenge to Emmanuel Macron in next year’s French presidential elections.

It found Mr Macron would receive 53 percent of the vote, as opposed to 47 percent for Ms Le Pen, in the elections second round once the other candidates are removed.

In 2017 Mr Macron defeated his far-right rival with 66 percent of the vote to her 34 percent.