The US President said he “hasn’t heard about testing in weeks” during a conference call with governors, but they seemed to have a different view. Democrat Gov Steve Bullock of Montana explained that experts in his state were in favour of doing “contact tracing” – finding people who have come into contact with others who had tested positive for coronavirus.

He argued that it was a difficult task because they do not have the adequate test, according to an audio file obtained by The New York Times.

President Trump suggested the Dr Anthony Fauci, the director of the National Institute of Allergy and Infectious Diseases, could respond to the testing question, but quickly added his own rebuttal.

He said: “We’ve tested more now than any nation in the world.

“We’ve got these great tests and we’re coming out with a faster one this week.” 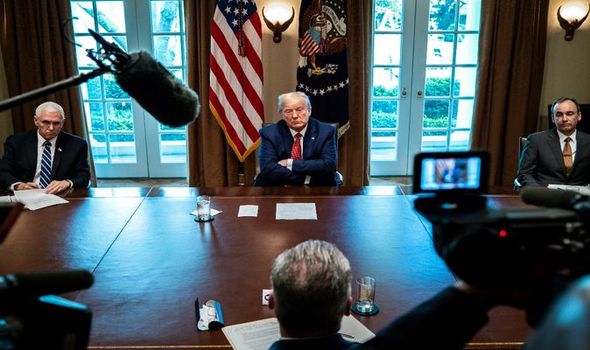 “I haven’t heard about testing being a problem.”

Despite Mr Trump’s claims many are still struggling to get tested, even when presenting symptoms.

Gov Jay Inslee of Washington State told CNN Sunday that “we have a desperate need for the testing kits.”

Gov Ralph Northam of Virginia said last week that there was a lack of testing supplies in his state. 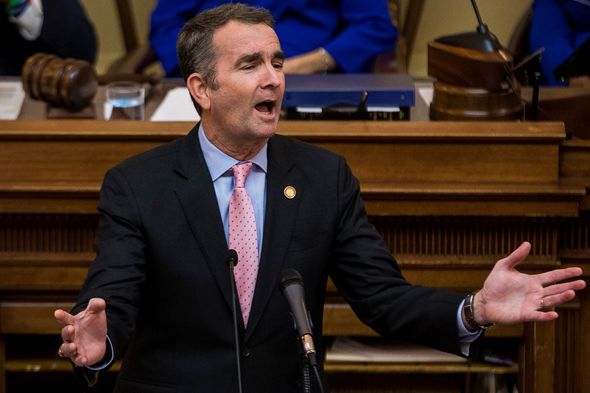 Governors have even denounced a shortage in basic medical supplies like swabs.

Mr Trump has tried to deny the claims by offering misleading figures for how many tests have been supplied.

According to health experts the more important data is how many people are being these per capita, a figure that leaves the United States lagging behind countries like South Korea.

DON’T MISS:
UK government admits COVID 19 antibody tests may be delayed [REVEALED]
Shock coronavirus data reveals which day in April has most US deaths [INSIGHT]
Doctors could have coronavirus vaccine ready for vulnerable by JANUARY [UPDATES] 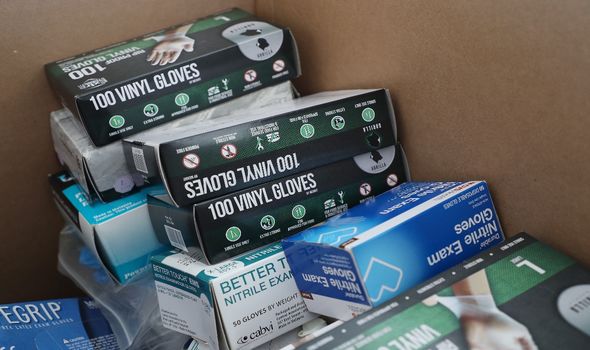 A White House spokesman, Hogan Gidley, said: “The governors praised President Trump’s leadership, assistance and quick action to address this national crisis, and the president told the governors he would make sure that whatever they may need, he would direct his team to provide.”

During the call the governors thanked the president for the help, but there was relatively little criticism about the administration’s response to the outbreak.

Admiral Brett Giroir, the assistant secretary for health leading the testing response nationally, said that a testing kit that provides results within minutes will be available soon across 50 states.

Gov Roy Cooper of North Carolina, a Democrat, told Mr Trump: “As much as you can send us is very much appreciated.” 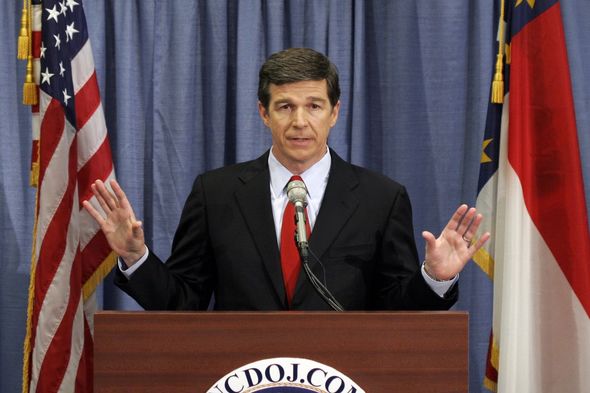 Mr Trump replied that “we have a lot of planes coming in”.

He added that “Boeing gave us their big, monster cargo plane, it’s the biggest cargo plane in the world.”

Mr Cooper then changed the topic to social distancing, another concern in many of the States.

Gov Cooper said: “Just wanted to, during this next month, to implore you to tell people to take this seriously and tell people that social and physical distancing is going to be critical.”

During his news conference on Monday, president Trump said he hoped the media had listened to the call with the governors so they because they were declaring their gratitude over the administration’s response.