President Donald Trump last week refused to sign a coronavirus relief bill worth $2.3 trillion that would grant eligible US residents $600 each. Mr Trump said he did not sign the bill because it included too much foreign aid, while also criticising the $600 stimulus payments for being too low.

The President has repeatedly said the bill should more than triple the payments to $2,000.

As Democrats and Republicans battled over how to amend the bill to suit these demands, Mr Trump and wife Melania were seen travelling to the presidential getaway of Mar-a-Lago in Florida’s Palm Beach.

Mr Trump was also spotted playing golf on Christmas Day at his club while the uncertainty continued. 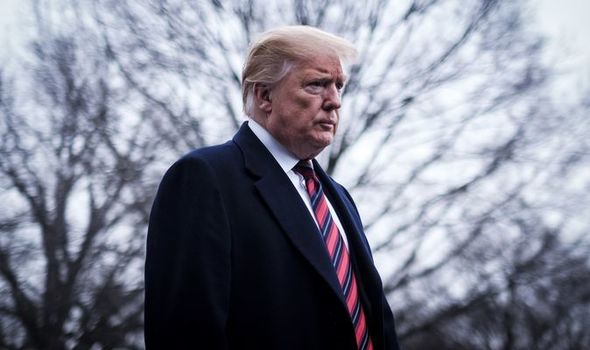 Sources within the White House said officials were shocked at Mr Trump’s refusal to sign the bill, according to Reuters.

On Christmas evening, the President repeated his stance on the bill, even as it was delivered to his Florida resort for approval.

He said: “Made many calls and had meetings at Trump International at Palm Beach, Florida. 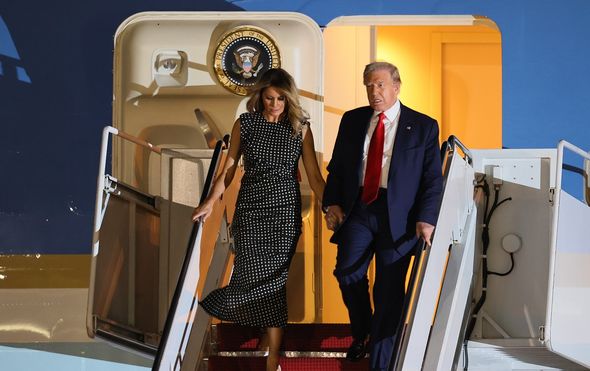 “It wasn’t their fault, it was China. Give our people the money!”

According to reports, if the President does not sign the bill in front of him at Mar-a-Lago, around 14 million people in the US will lose access to unemployment benefits today.

It also brings the threat of a partial shutdown of the US government on Tuesday. 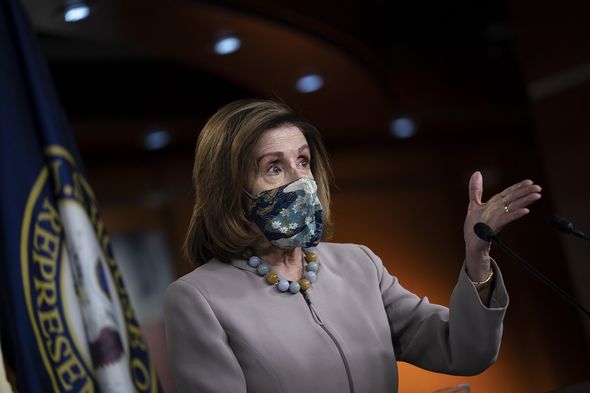 Meanwhile, House Speaker Nancy Pelosi said she will hold a vote on Monday next week on a separate, stand-alone bill that would provide the $2,000 payments Mr Trump had called for. If successful it would replace the previous payment.

However, it is expected that Republicans will vote against the change and that it will not pass the Senate. 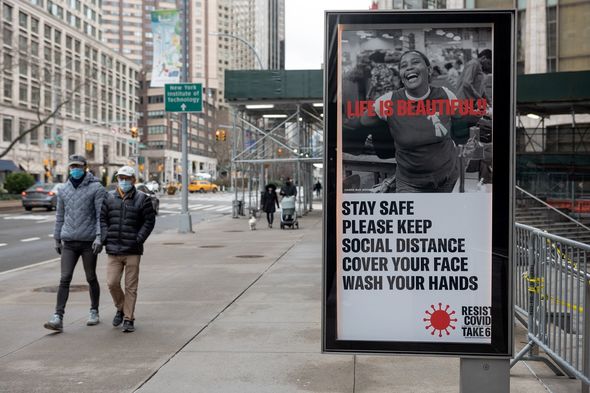 He added, according to The Hill: “It took us a long time to get to where we are. I think reopening that bill would be a mistake.

“The best way out of this is for the president to sign the bill, and I still hope that’s what he decides.”

Mr Trump could still sign the bill as he has not explicitly stated that he will veto it.

However, a failure to sign the bill by today would mean government unemployment benefits will be hit just before an eviction ban ends on New Year’s Eve.

Ben White, chief economic correspondent for Politico, told CNBC: “I think a lot of people both within the White House and in the Republican party on Capitol Hill, as well as Democrats, hope that he calms down and simply signs the bill very quietly, and doesn’t say anything about it.

Similarly, Nancy Pelosi said on Twitter: “We urge [Donald Trump] to sign this bill into law to give immediate relief to hard-working families!”