The Organization of the Petroleum Exporting Countries (OPEC) and Russia will meet on Thursday to discuss oil output cuts amid coronavirus causing a slump in value. The talks have ran into complications because of President Trump’s reluctance to become involved.

Fuel demand worldwide has plummented by up to 30 percent in the midst of the global pandemic.

The price of crude oil has dropped below the cost of production for many producers.

The US shale oil industry is among those effected by the freeze in trade. 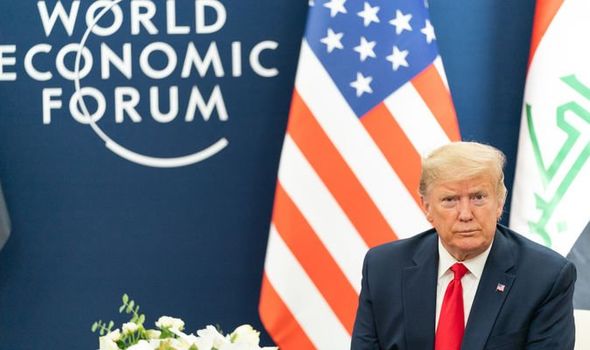 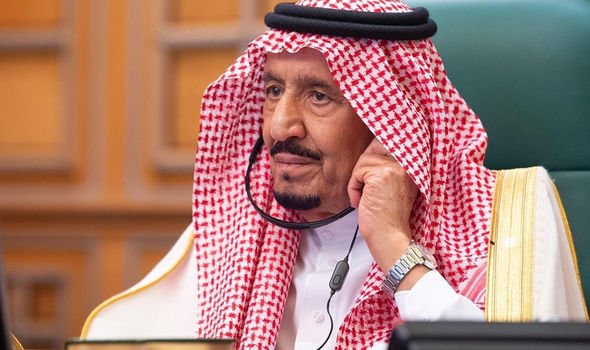 Donald Trump said last week he had brokered a deal between the US and the members of the OPEC.

The prospective offer could lead to cuts of as much as 10 to 15 billion barrels a day, being up to 15 percent of global supplies of oil.

Riyadh and Moscow has said their agreement to the unprecedented reduction depends on the US’ involvement.

They also want other outsider groups on the OPEC+ to be involved in the agreement. 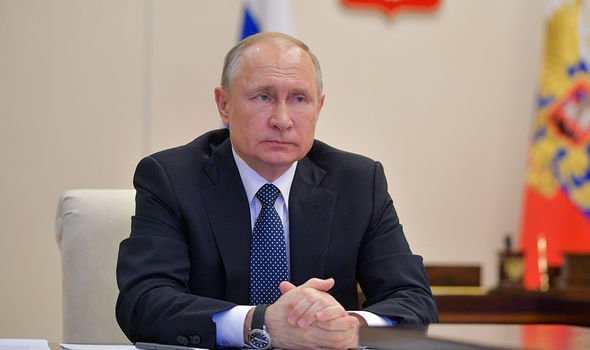 President Trump’s Administration and The U.S. Department of Energy have shown no desire to mandate domestic supply cuts.

They both said the country’s output was already falling without government action.

President Trump said in a press briefing: “Look, we already cut, I think they’ll straighten it out.

“A lot of progress has been made over the last week and it’ll be interesting to see what comes out of OPEC tomorrow.”

Saudi Arabia and Moscow have yet to publicly indicate any agreement on reductions or how such a deep cut would be distributed among OPEC members.

Kremlin Spokesman Dmitry Peskov disagreed that a natural decline in US oil output from weak prices counts as a reduction.

He said on Wednesday: “These are absolutely different reductions.

“You are comparing overall decline in demand with cuts aimed at stabilising global markets.

“These are different concepts and they could not be equalled.” 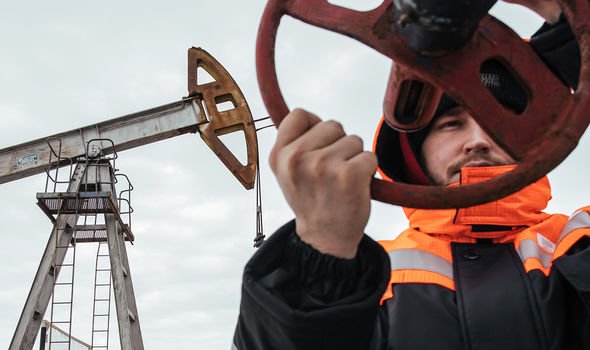 Oil prices for LCOc1, which fell to their lowest in almost two decades in March, are trading at below $34 a barrel.

That’s at around half the value they traded for at the fourth quarter of 2019.

Worldwide coronavirus cases have hit 1,518,719, with many countries on lockdown to mitigate infection.

As of early Thursday morning, 88,502 have died from the virus.