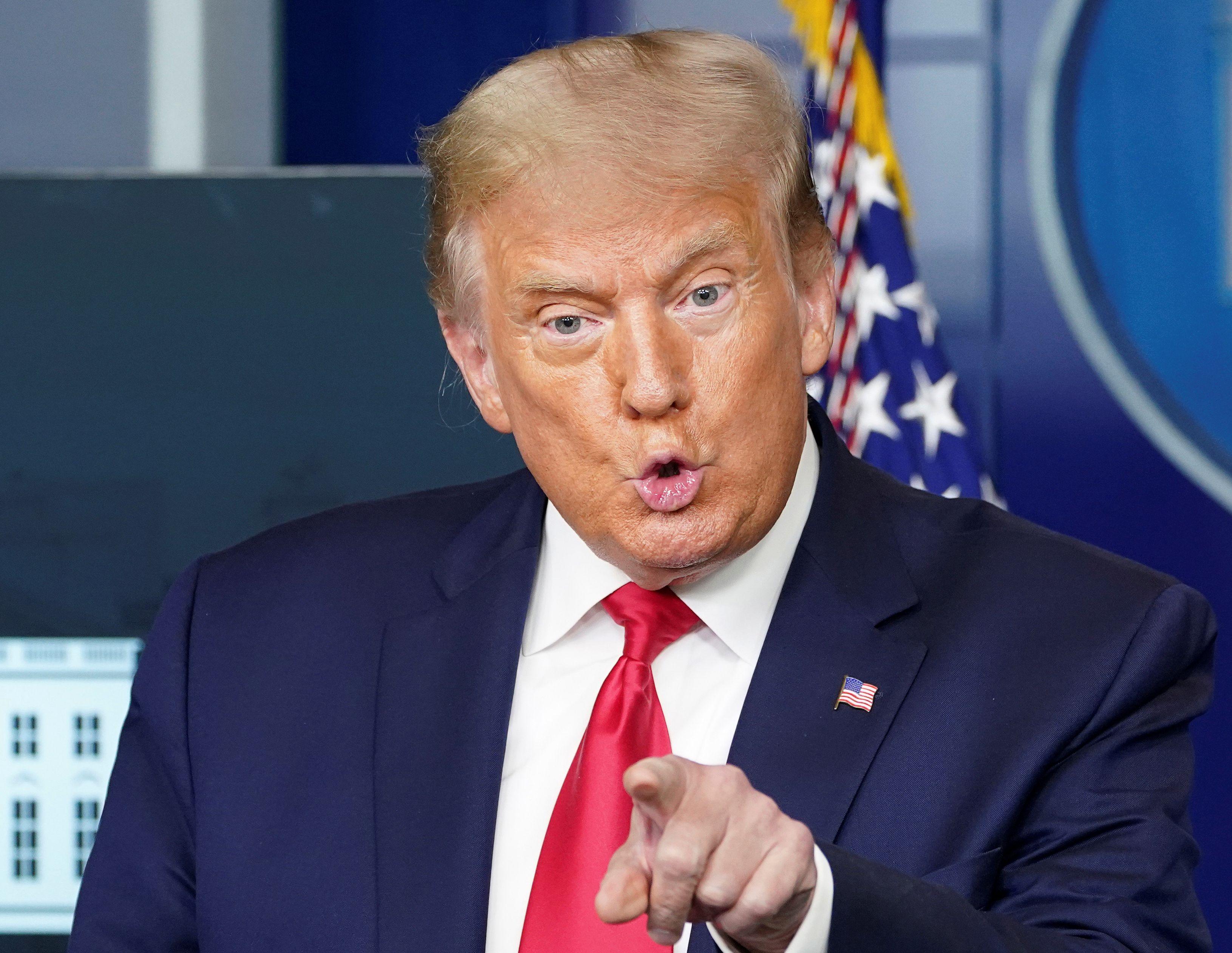 WASHINGTON (Reuters) – U.S. President Donald Trump said on Thursday that U.S. troop numbers in Iraq would be down to about 2,000 in a very short period of time.

At a White House news conference, Trump went further than a U.S. official speaking last month, who said the United States would go down to about 3,500 troops in Iraq in the next two to three months. [nL1N2FU176]

“Iraq will be down to about 2,000 soldiers in a very short period of time,” Trump said.