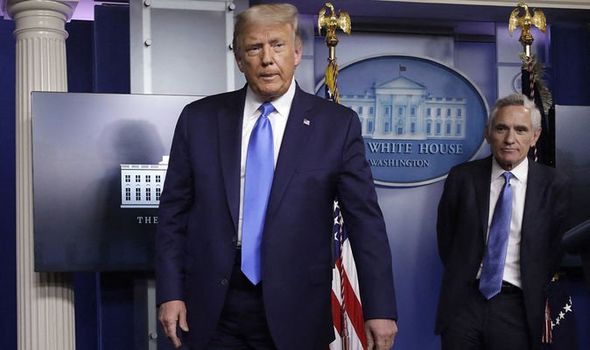 County election officials have until noon on Friday to finalise their vote counts, said Gabriel Sterling, who manages the Southern state’s voting systems and also appeared at the news conference. Secretary Raffensperger said multiple investigations in Georgia have found no evidence of widespread fraud, as alleged by President Trump. Secretary Raffensperger, a Trump supporter, noted the findings so far in Georgia were in line with comments by Attorney General William Barr that the US Justice Department has found no evidence of widespread voter fraud.

“Even after this office request that President Trump tries to quell the violent rhetoric being born out of his continuing claims of winning the states where he obviously lost, he tweeted out ‘expose the massive voter fraud in Georgia,'” Mr Raffensperger said.

“This is exactly the kind of language that is at the base of a growing threat environment for election workers who are simply doing their jobs.” 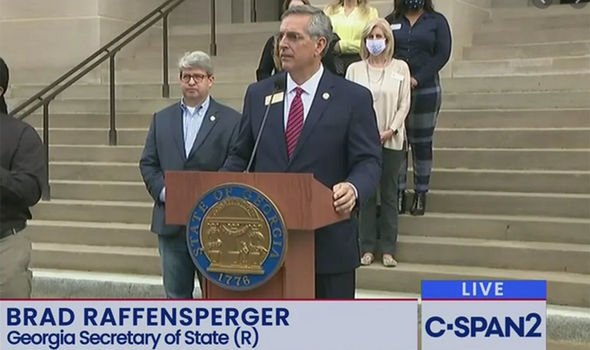 State officials in Georgia have launched new investigations into voter registration efforts before January 5 runoff elections for the state’s two US Senate seats, which will determine whether Democrats or Republicans control the upper chamber.

Secretary Raffensperger said officials are looking into whether voting rights groups were trying to register people who have moved out of state or are deceased.