Speaking on HBO documentary news series, Axios, the Republican Senator defended his refusal to abandon Donald Trump after the attack on the Capitol. Mr Graham said the former president has “a dark side” and that he is just trying to “harness the magic”.

The news comes after Mr Trump, 74, was reported to have told the Republican party to stop fundraising using his name.

Mr Trump still retains a strong hold over the Republican party and is eligible to run for president in 2024 after he was acquitted in his second impeachment trial, on charges of inciting a riot at the Capitol on January 6.

Graham was one of 43 Republican senators who voted to acquit Mr Trump in the impeachment trial.

The North Carolina senator continues to be a long-time friend of the former president saying: “I’m trying to keep a relationship with him after the riot. 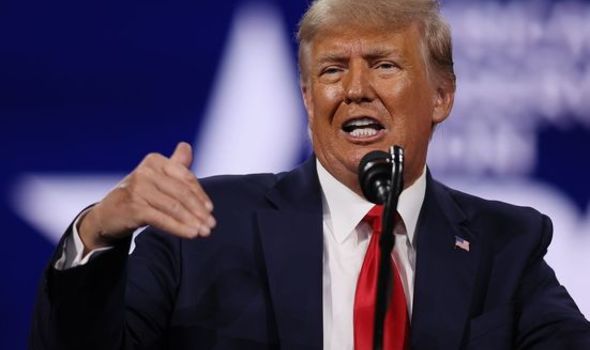 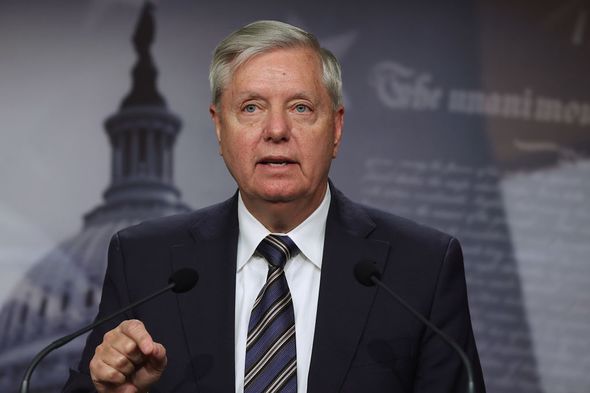 “I still consider him a friend. What happened was a dark day in American history. And we’re going to move forward.”

Mr Graham said that he wants to continue the policies that “make America strong”.

Mr Graham added that the best way for the Republican party to do that was “with Trump, not without Trump”.

Axiom show host, Jonathan Swan, retorted that “not only does he show no remorse, he’s still telling everyone he won [the election] in a landslide.” 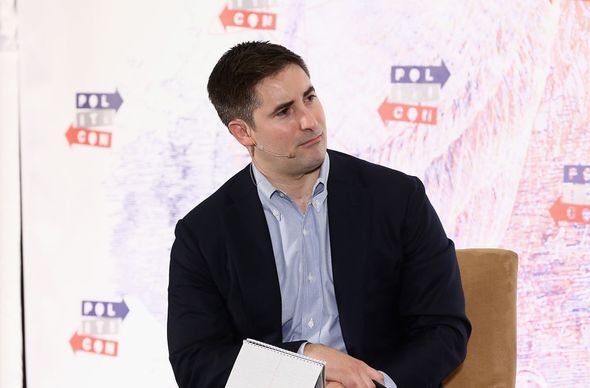 Mr Trump’s claims that he won the election, have been cited as the cause for the Capitol riots in which five people were killed including a police officer.

Mr Graham told Swan that the main reason why Trump lost in Arizona was because he was “beating on the dead guy called John McCain.”

McCain was a close friend to Graham and reportedly never accepted Trump as the face of the Republican party.

Graham said: “There’s something about Trump. There’s a dark side. And there’s some magic there. What I’m trying to do is just harness the magic. 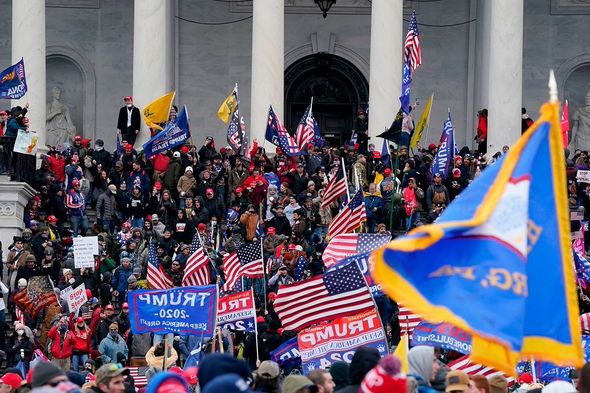 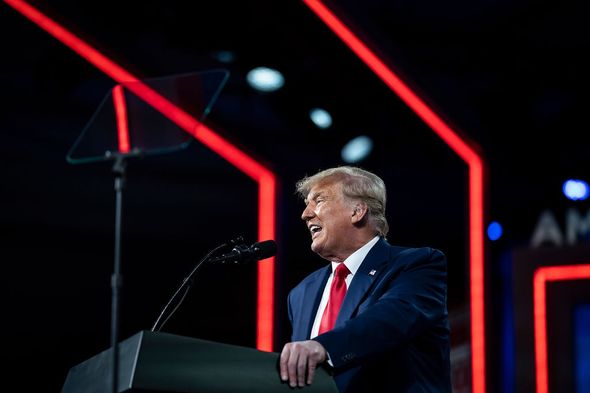