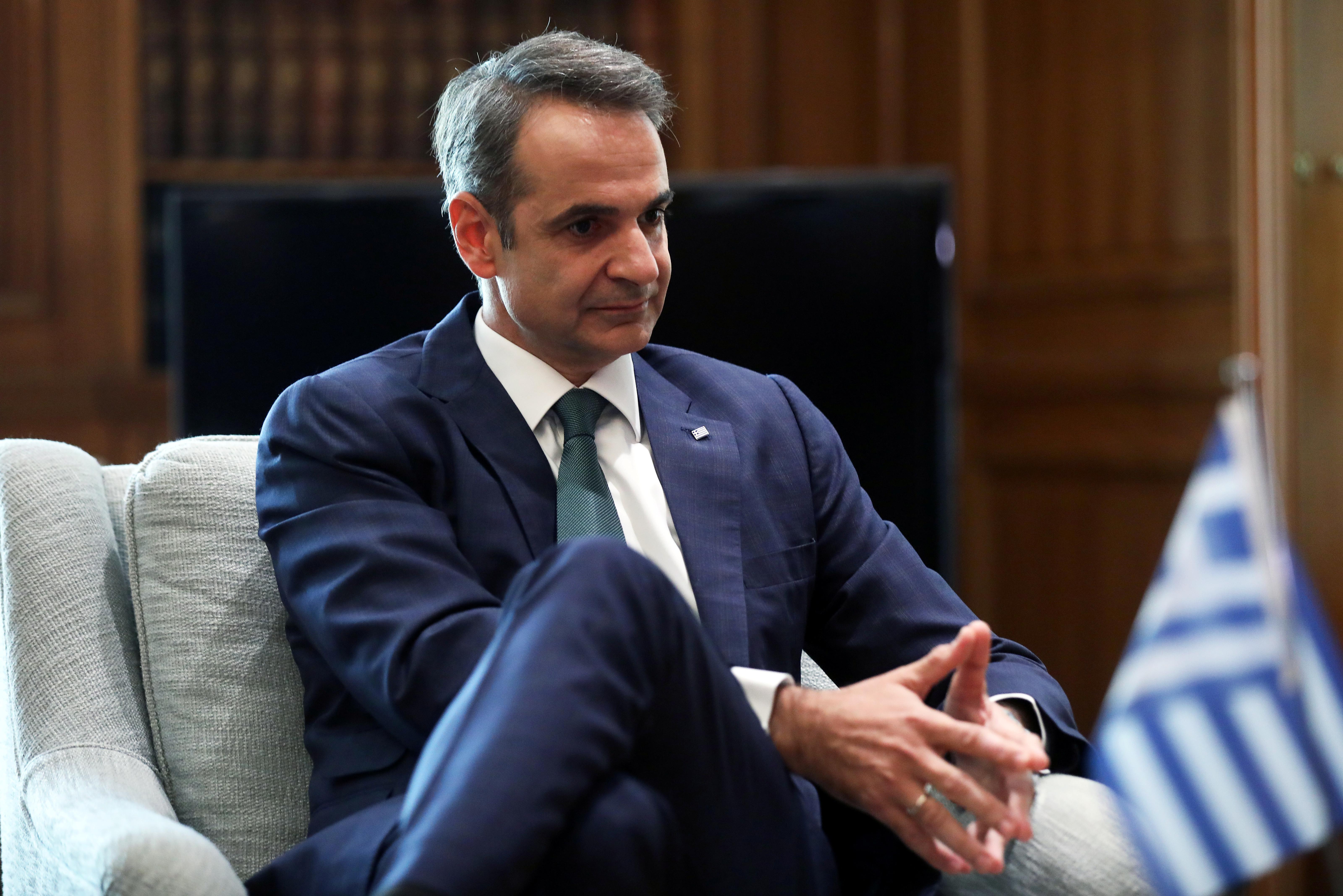 ATHENS (Reuters) – Greece said on Tuesday there should be no alternative but European Union sanctions against Turkey if Ankara does not back down on disputed attempts to explore for natural resources in the Mediterranean.

Turkey and Greece are at odds over overlapping claims for hydrocarbon resources, brought into sharper focus by attempts of EU member Cyprus to also explore for natural gas in the Eastern Mediterranean amid strong Turkish objections.

A navigational advisory known as a Navtex was issued by Turkey’s navy on Tuesday for seismic survey work in an area apparently south of Turkey’s Antalya and lying between Cyprus and Crete. The advisory is in effect until Aug. 20.

“Turkey is unfortunately adding another link in (its) hostile actions against Greece, against Cyprus and the European Union as a whole,” Greek Prime Minister Kyriakos Mitsotakis told German Foreign Minister Heiko Maas, who was visiting Athens.

“Questioning the sovereign rights of Greece and Cyprus is, ultimately, questioning the rights of Europe. We anticipate the support of our allies (for sanctions against Turkey)…As long as Turkey continues to take this path, sanctions on Turkey will be a one-way street.”

Turkey says it is within its sovereign rights to explore for resources in areas it considers its continental shelf, or within self-proclaimed maritime boundaries.

Greece and Turkey have had testy relations for decades, with occasional flare-ups. There was a sharp exchange of words earlier this year when thousands of refugees and migrants Turkey hosts tried to force their way though a land border with Greece. They also disagree over ethnically-partitioned Cyprus.

Greece has been angered at a deal between Libya and Turkey carving out maritime boundaries – paving the way for potential resources exploration – that skim its southern island of Crete.