ISTANBUL (Reuters) – A Turkish court put 20 Saudi officials on trial in absentia on Friday for the gruesome killing of journalist Jamal Khashoggi which sparked international outrage and tarnished the image of Saudi Arabia’s de facto ruler. 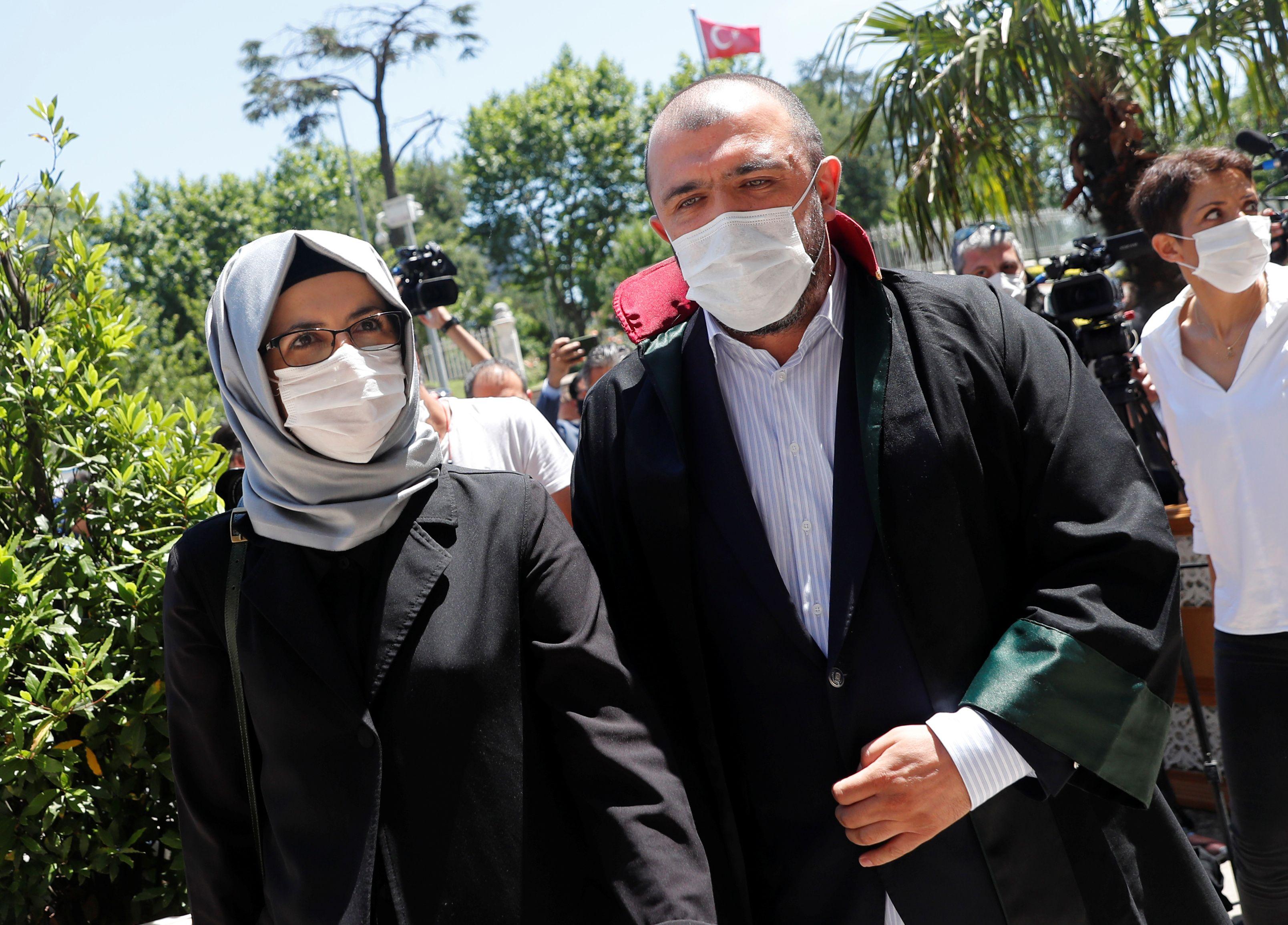 Khashoggi was killed in the Saudi consulate in Istanbul in October 2018 when he went there seeking papers for his marriage. Some Western governments, as well as the CIA, said they believed Saudi Crown Prince Mohammed bin Salman ordered the hit – an accusation Saudi officials denied.

Khashoggi’s fiancee Hatice Cengiz waited unknowing outside the consulate while, according to prosecutors, he was suffocated and his body was dismembered.

It says 18 other defendants were flown to Turkey to kill Khashoggi, a prominent and well-connected journalist who had grown increasingly critical of the crown prince.

The defendants are being tried in absentia and are unlikely ever to be handed over by Saudi Arabia, which has accused Turkey of failing to cooperate with a separate, largely secretive, trial in Riyadh last year.

In December a Saudi court sentenced five people to death and three to jail for the killing, but Khashoggi’s family later said they forgave his murderers, effectively granting them a formal reprieve under Saudi law.

Rights campaigners hope that the Istanbul trial will throw a fresh spotlight on the case and strengthen the argument for sanctions against Riyadh or the use of universal jurisdiction, which could lead to the suspects’ arrest if they travel abroad.

“Justice in these complex environments is not delivered overnight,” Agnes Callamard, U.N. special rapporteur on extrajudicial executions, told Reuters on the eve of the trial.

“But a good process here can build up (evidence for) what can happen in five years, in 10 years, whenever the circumstances are stronger.”

Cengiz told Reuters this week she hoped the trial would reveal fresh evidence about her husband’s killing, in particular over how his body was disposed of. Turkish officials have said the killers may have tried to burn his remains or dissolve them in acid.

Zeki Demir, a local technician who worked for the consulate, told the court on Friday he had been called to the consul’s residence, close to the consulate itself, on the day of the killing.

“There were five to six people there… They asked me to light up the tandoor (oven). There was an air of panic,” he said.

According to the indictment Demir also reported seeing many skewers of meat, and noticed that the marble slabs around the oven appeared to have changed colour as if they had been cleaned with a chemical.