Two unwell Himalayan brown bears will be the last animals to leave a notorious Pakistan zoo where “the world’s loneliest elephant” was relocated from last month.

Suzie and Bubaloo were due to be airlifted from Marghazar Zoo in Islamabad.

The pair, who were badly neglected and kept separately in cramped conditions, are destined for a new home in Jordan.

They will be the final two animals to leave the zoo before it shuts down, following a ruling by the Islamabad High Court earlier this year. 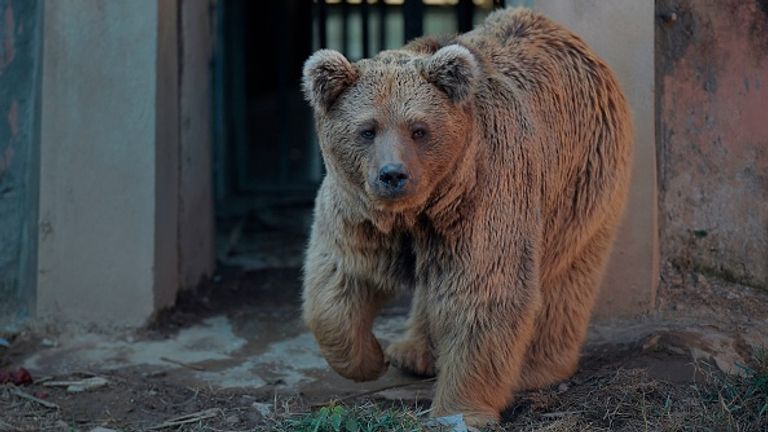 Its squalid conditions sparked international outrage and caught the attention of singer Cher, who campaigned for the release of one of its residents – Kaavan – dubbed the world’s loneliest elephant.

He is now settling into life in a sanctuary in Cambodia and has been filmed making contact with another elephant for the first time in eight years.

The two bears, both 17-years-old, will live in a sanctuary 3,330ft above sea level, where the cold and snowy conditions will be much closer to their natural habitat. They will be making their way there with the help of the Princess Alia Foundation, which is headed by the eldest daughter of the late King Hussein of Jordan.

Both are in poor health, with Bubaloo suffering an abscessed tooth and Suzie severely malnourished and missing all her teeth.

They used to work as “dancing bears”, a practice common in Pakistan.

It sees bear cubs forced to stand on a hot plate with their paws protected only by Vaseline. 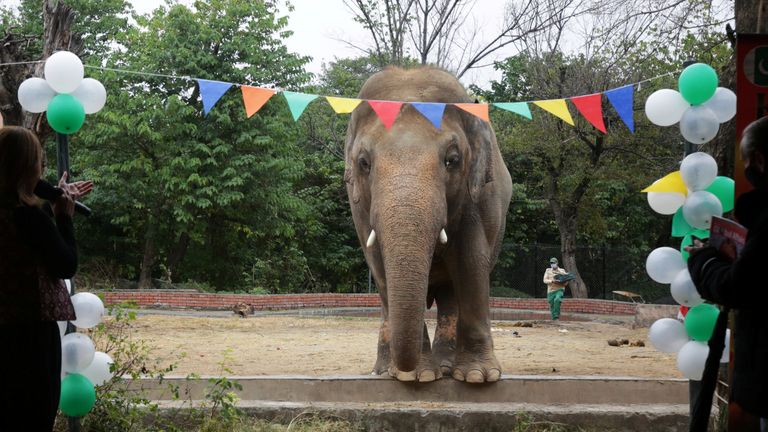 As they move their feet up and down to avoid the heat, it appears as though they are dancing.

Dr Amir Khalil, of Four Paws International, the global welfare group which has been caring for Marghazar’s sick animals, said: “Sadly this continues until this day not just in Pakistan.”

He said the pair have “serious health problems” but a “really wonderful nature”.

Giving an update on Kavaan the elephant, he added: “The last video I saw Kaavan was taking food from the other female elephant.

“So I see really Kaavan is improving, (but) still a long trip for him to learn how to be a wild elephant.”