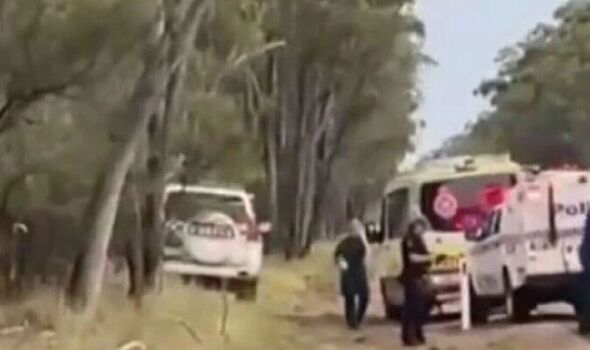 Two police officers have been killed after sustaining heavy gunfire at a rural property in Queensland, Australia. Three officers are believed to have been shot, one of whom is understood to have managed to escape after being hit in the leg and is being treated by paramedics. According to local reports, there may have been two gunmen wearing camouflage, one of whom opened fire on the police officers when they walked up the property’s driveway.

Police were called to the area at around 4.45pm local time before they were engaged in heavy gunfire.

An emergency situation has been declared for the town of Wieambilla about three hours west of Brisbane over the incident.

Residents in the area Chinchilla Tara Rd, Wieambilla Rd, Bennetts School Rd, and Mary Street have been urged to remain indoors while the situation is ongoing.

“Police have declared an emergency declaration under the Public Safety Preservation Act (PSPA) in relation to an ongoing incident at Wieambilla,” QLD police said in a statement. “Several police crews are in attendance at the property.”