UNITED NATIONS (Reuters) – U.N. chief Antonio Guterres said on Monday the world body wants $2 billion to help poor countries combat coronavirus and warned that a massive, coordinated package would also be needed to deal with the pandemic’s social and economic impact around the world. 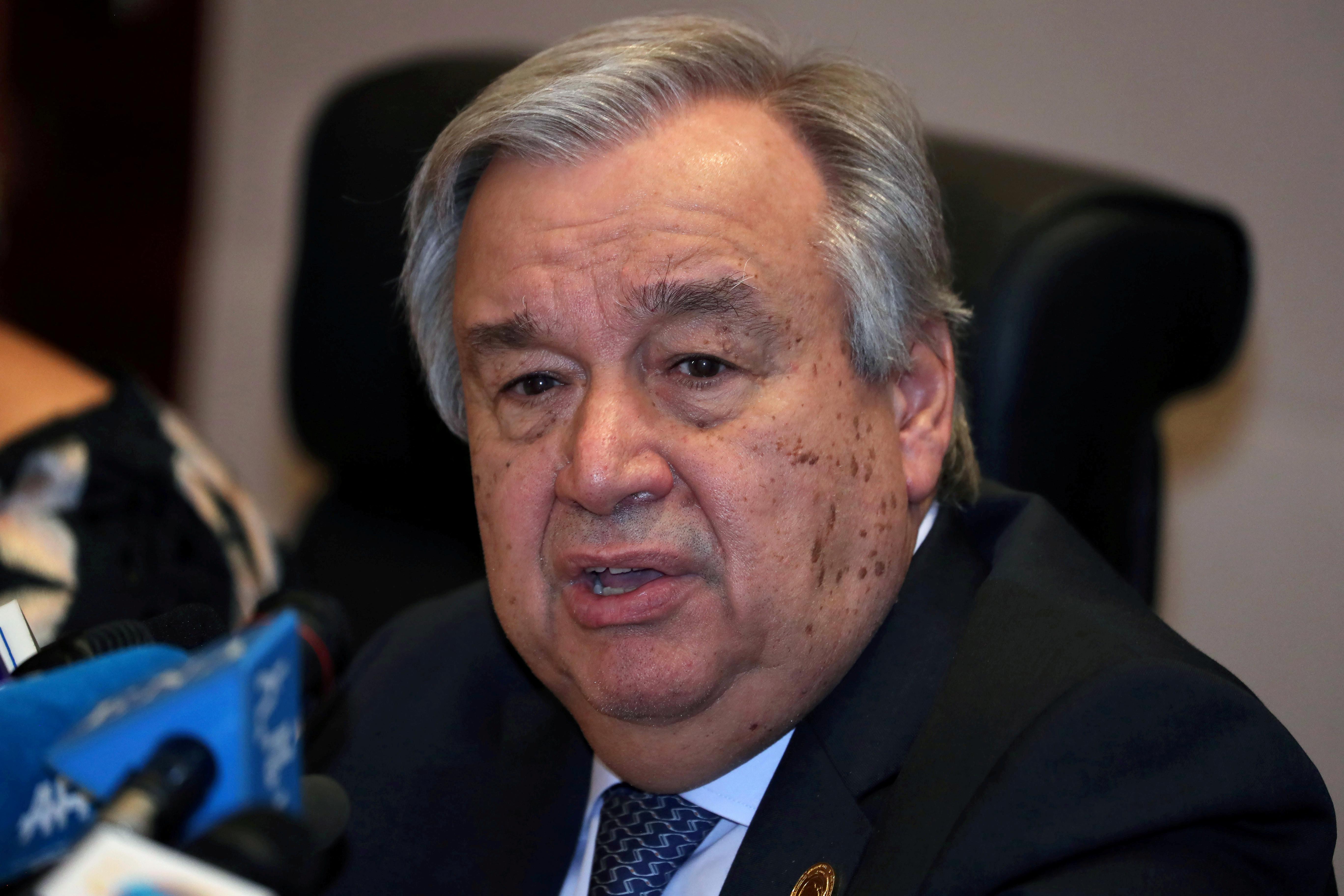 “This will require a double-digit of GDP (gross domestic product) support in the developed world and creating the conditions through the IMF (International Monetary Fund), through the swaps among central banks, through the creation of new facilities,” he said.

The spread of the highly contagious COVID-19 respiratory illness caused by the coronavirus has drawn comparisons with devastating periods such as World War Two, the 2008 financial crisis and the 1918 Spanish flu.

“We need a much stronger coordination,” said Guterres, adding that he had written to the world’s 20 largest economies (G20) and would join their virtual meeting later this week.

“Coordination in making sure that not only the developed countries can respond effectively to the disease, but that there is massive support to the developing world not to let the disease spread like wildfire,” he said.

Guterres said he would launch a $2 billion humanitarian appeal on Wednesday.

He also called for a global ceasefire so the world can focus on fighting the coronavirus pandemic.

“It is time to put armed conflict on lockdown and focus together on the true fight of our lives,” Guterres said.

The United Nations has been trying to mediate an end to conflicts in countries including Syria, Yemen and Libya, while also providing humanitarian assistance to millions of civilians.

“End the sickness of war and fight the disease that is ravaging our world,” he said. “It starts by stopping the fighting everywhere. Now. That is what our human family needs, now more than ever.”