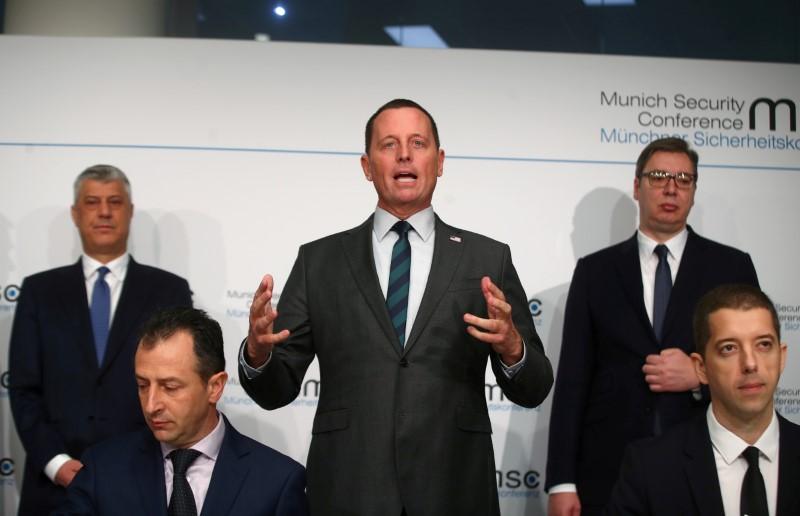 BERLIN (Reuters) – U.S. Ambassador to Germany Richard Grenell, a close political ally of President Donald Trump, has resigned after little more than two years in the job, an embassy spokesman said on Tuesday.

“Ambassador Grenell resigned from his post and the State Department on June 1,” said the spokesman.

Robin Quinville, deputy chief of mission at the embassy, will take over as Charge d’Affaires until a new ambassador is confirmed but the spokesman said any questions on Grenell’s successor should be directed to the White House.

In his two years as ambassador, Grenell has not been shy to voice criticism of German policies on NATO and its involvement in the NordStream 2 gas pipeline from Russia.