WASHINGTON (Reuters) – The United States on Wednesday announced it will provide $225 million in emergency aid to Yemen to support food programs, and called on the Houthis to do more to allow aid operations to operate “independently and neutrally”. 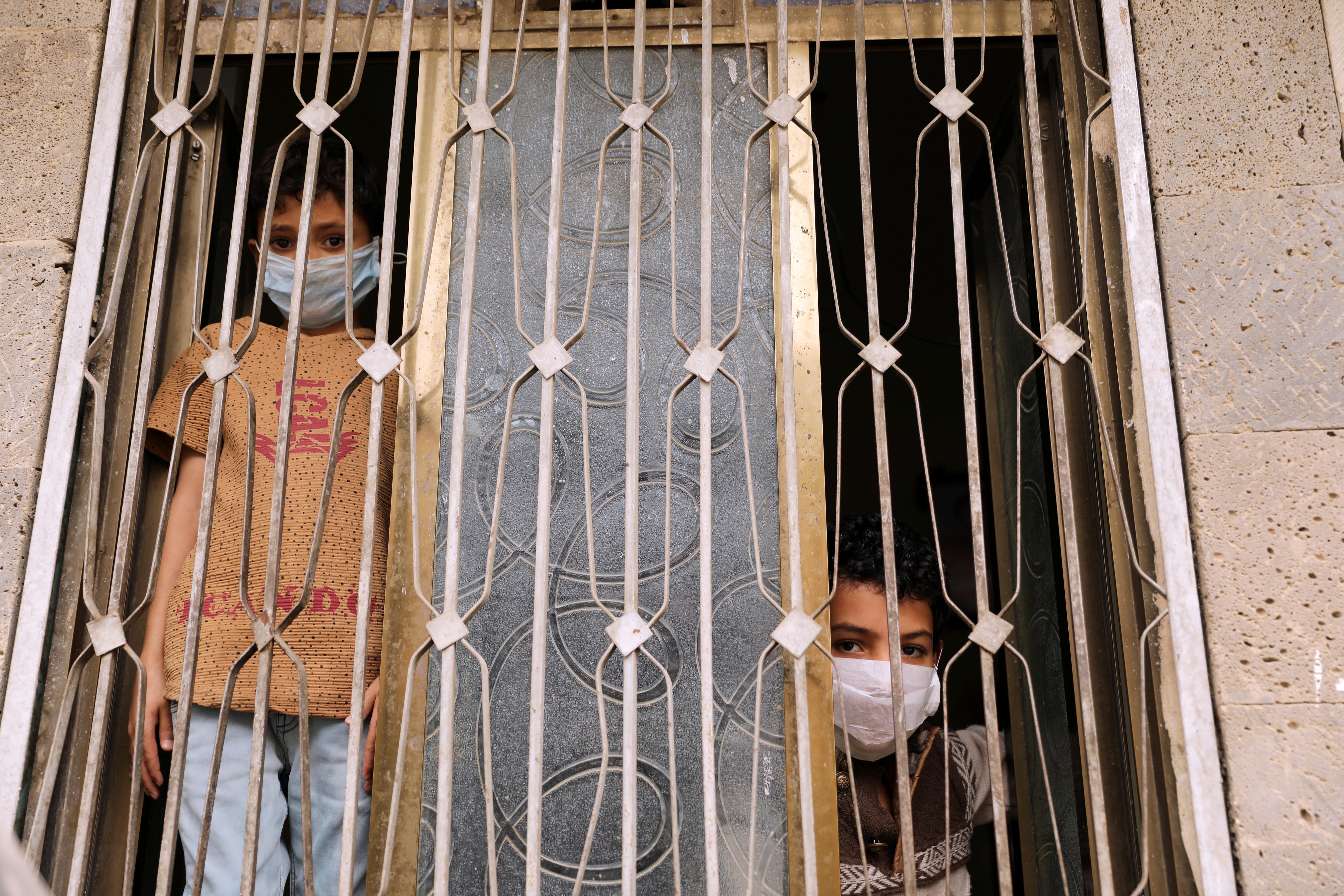 U.S. Secretary of Mike Pompeo told a news conference that the funding Washington is committing will go to the U.N. World Food Program’s (WFP) emergency food operation in southern Yemen, as well as its reduced operation in northern Yemen.

The WFP said it was going to halve the aid it gives to people in parts of Yemen controlled by the Houthi movement from mid-April after donors cut funding over concerns the Houthis are hindering aid deliveries.

Yemen is already grappling with the world’s biggest humanitarian crisis caused by a war between the Saudi-led coalition seeking to restore the internationally recognized government, and the Houthi movement that drove the government from power in Sanaa in late 2014.

In a conference call with reporters, USAID and U.S. State Department officials said while there has been some limited progress in aid operations recently, Houthis still needed to do more for funding to return.

The steps included “concrete actions to remove impediments including approvals, or travel permits to deliver aid, on partner agreements halting interference in the selection of beneficiaries and allowing agencies to operate independently and neutrally on the basis of need,” said Richard Albright, a deputy assistant secretary at the U.S. State Department.

“Certain barriers have been beginning to move, but it’s been much more in the theoretical and talking stage and we haven’t seen a lot of action,” said Matt Nims, deputy director of USAID’s Office of Food for Peace.

Around 80% of Yemen’s population, or 24 million people, rely on aid, and 10 million are facing famine. Yemen has the world’s fourth highest internally displaced population and healthcare is scarce in rural areas.

The country has reported a total of 26 coronavirus infections with six deaths, but due to inadequate testing and a shattered health system aid groups fear a devastating outbreak. According to WHO, only 200 tests with results have been delivered nationwide.

Under such conditions, gaps in aid funding are a major risk. The United Nations last week warned that 31 of 41 major U.N. humanitarian assistance programs will scale down or stop in coming weeks without more money as donors and aid agencies have increasingly complained of interference and obstruction from Houthi authorities.