WASHINGTON (Reuters) – U.S Secretary of State Mike Pompeo held out the possibility on Tuesday that the United States may consider easing sanctions on Iran and other nations to help fight the coronavirus epidemic but gave no concrete sign it plans to do so. 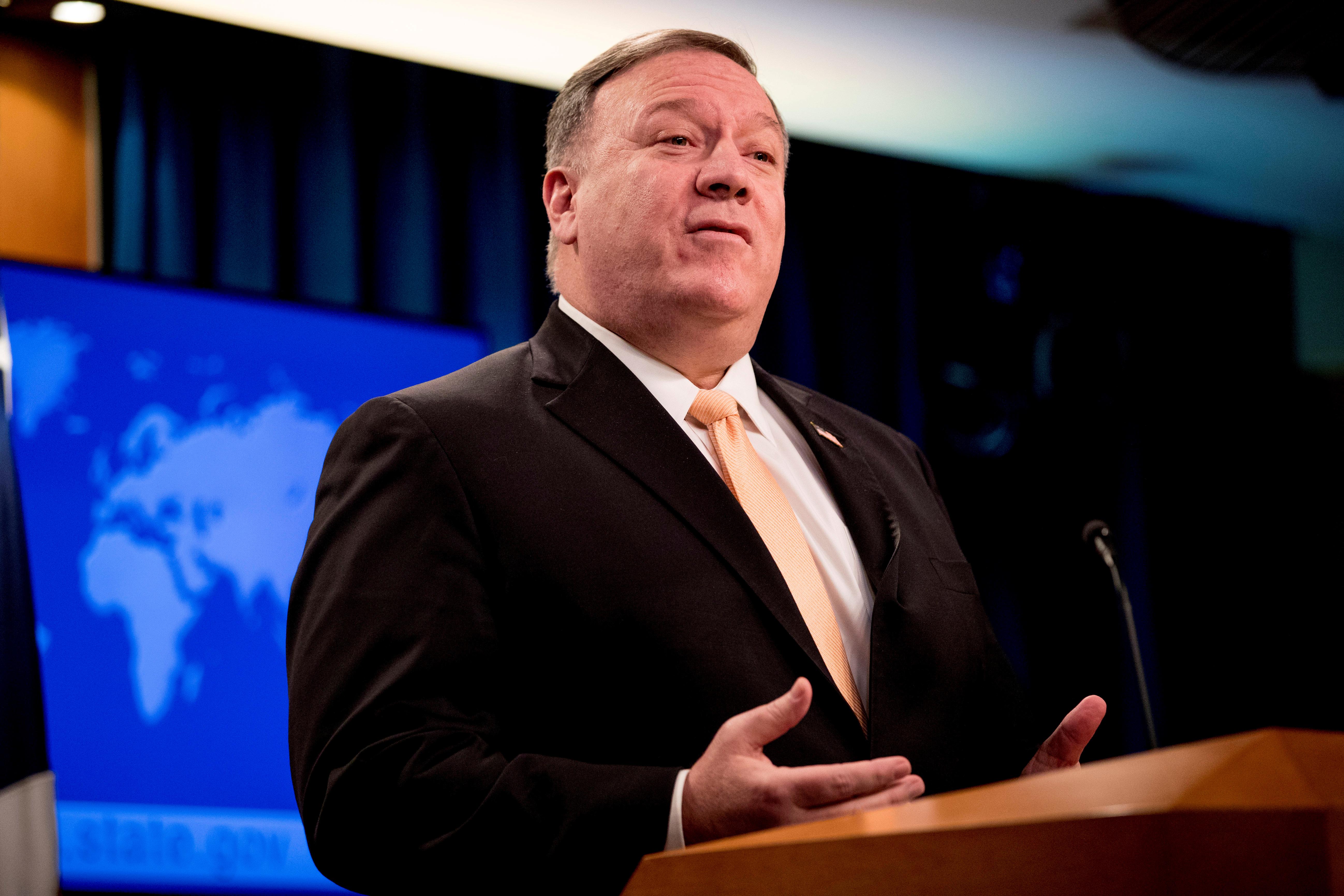 The comments reflected a shift in tone by the U.S. State Department, which has come under withering criticism for its hard line toward sanctions relief even in the face of a call by the U.N. secretary-general to ease U.S. economic penalties.

However, broader U.S. sanctions deter many firms from humanitarian trade with Iran, one of the nations hardest hit by the coronavirus epidemic.

Asked if there might come a point at which Washington might reevaluate its stance on easing sanctions, Pompeo told reporters: “We evaluate all of our policies constantly, so the answer is – would we ever rethink? – Of course.”

Asked about such relief on March 20, Pompeo simply said U.S. sanctions do not apply to medical and other humanitarian goods.

Washington is pursuing a “maximum pressure” policy to try to force Tehran to curb its nuclear, missile and regional activities.

France, Germany and Britain have exported medical goods to Iran in the first transaction under a trade mechanism set up to barter humanitarian goods and food, Germany said.

Jon Alterman, a Middle East analyst at Washington’s CSIS think tank, said Pompeo’s shift in tone might be a response to the European move.

“There is an Iranian effort to peel off Europe … Holding open the possibility of reconsidering is an effort to keep Europe on side,” he added, though he saw little chance of a U.S. policy shift. “In the current environment, the chances are very low, but the environment keeps changing.”

Pompeo has been sharply criticized for the administration’s stance on Iran sanctions. In recent weeks, the United States has repeatedly tightened sanctions on Iran, notably seeking to make it harder for it to export oil.

“Pompeo appears to view the epidemic as a handy means to compound ‘maximum pressure,’” Washington Post columnist Jackson Diehl wrote on Sunday. “To what end?”