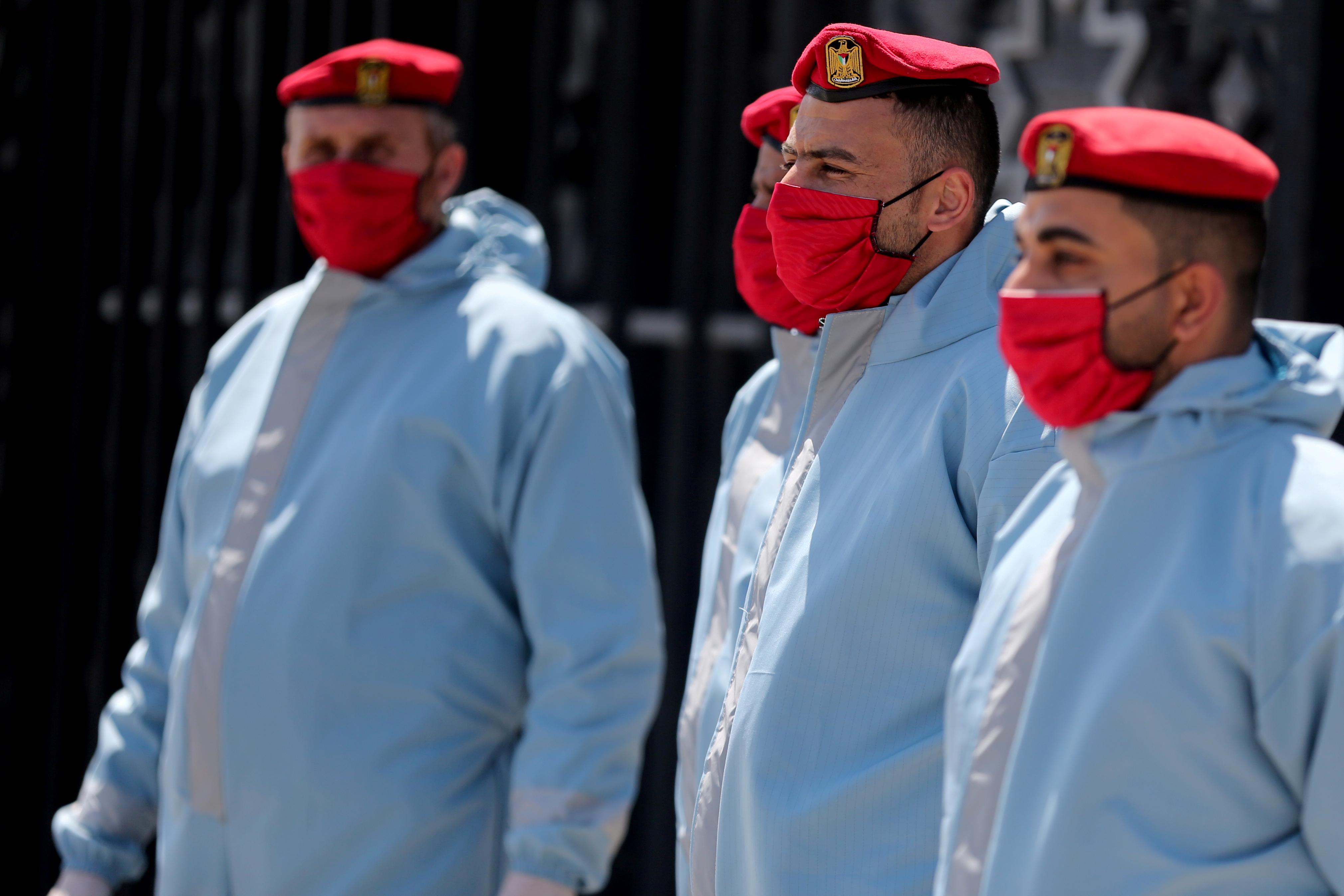 RAMALLAH, West Bank (Reuters) – The United States is giving $5 million to the Palestinians to help them fight the coronavirus epidemic, a U.S. envoy said on Thursday.

“The USA, as the world’s top humanitarian aid donor, is committed to assisting the Palestinian people,” he added.

The $5 million will be international disaster assistance from the U.S. Agency for International Development, according to the State Department’s website.

The Trump administration since 2018 has cut hundreds of millions of dollars in aid to the Palestinians. The cuts have largely been seen as a bid to pressure them back to the negotiating table in peace talks with Israel.

The Palestinians have boycotted Trump’s peace efforts since 2017, accusing him of pro-Israel bias after he declared Jerusalem Israel’s capital and later moved the American embassy there from Tel Aviv.

Trump released his Middle East plan in January. Israel embraced it, while the Palestinians rejected it out of hand, in part because it endorsed Israel keeping its settlements in West Bank territory it captured a 1967 war.