Speaking in the House of Commons, Foreign Secretary Dominic Raab said there was clear evidence of “internment camps, forced labour, arbitrary detention, political re-education and forced sterilisation, all on an industrial scale. It is truly horrific”.

In response, the government announced four new measures including a review of export controls that apply to Xinjiang province to prevent the sale of goods which might contribute to human rights abuses. 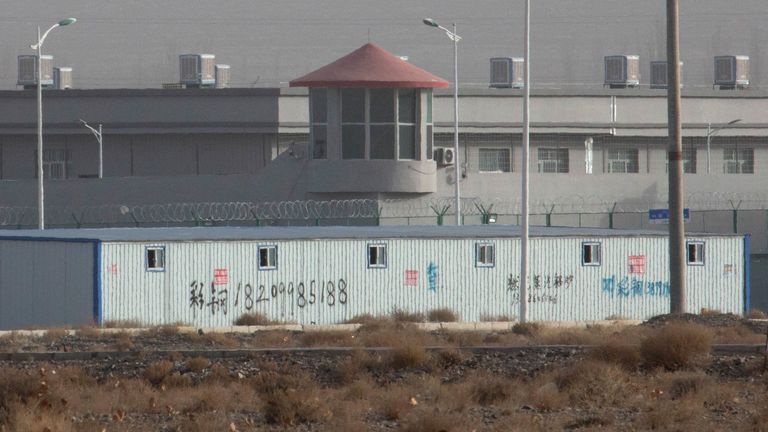 The other measures are fines for British companies that don’t publish annual modern slavery statements, guidance to UK businesses setting out links to Xinjiang, and support for UK public bodies to exclude supplies linked to human rights violations.

More than a million Uighur Muslims are believed to have been imprisoned in labour camps and many of the women have reportedly been forcefully sterilised.

The Chinese government has repeatedly denied the allegations but has refused access to human rights organisations, journalists and independent monitoring bodies.

“The evidence of the scale and severity of the human rights violations being perpetrated in Xinjiang against the Uighur Muslims is now far reaching,” said Mr Raab.

“Today we are announcing a range of new measures to send a clear message that these violations of human rights are unacceptable, and to safeguard UK businesses and public bodies from any involvement or linkage with them.

“This package will help make sure that no British organisations, government or private sector, deliberately or inadvertently, profit from or contribute to the human rights violations against the Uighurs or other minorities in Xinjiang.” 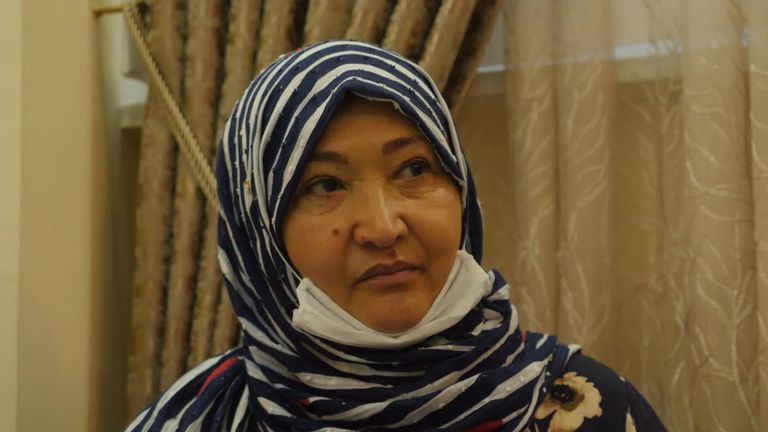 However, the Foreign, Commonwealth and Development Office was unable to give detail on the size of potential fines.

And it has no figure for how much UK trade is connected either loosely or directly to labour camps. Although the sanctions announced on Tuesday didn’t target any specific Chinese individuals, Mr Raab did not rule out future measures including Magnitsky Act sanctions.

This is the latest move by the British government against China after the decision last year to ban the telecoms firm Huawei from participating in future 5G and sanctions against Hong Kong in relation to severe new security laws.