BRUSSELS (Reuters) – The head of the European Union agency for disease control said on Monday Britain was one of five European countries yet to begin a downward trend in its coronavirus outbreak, contradicting the British government’s line. 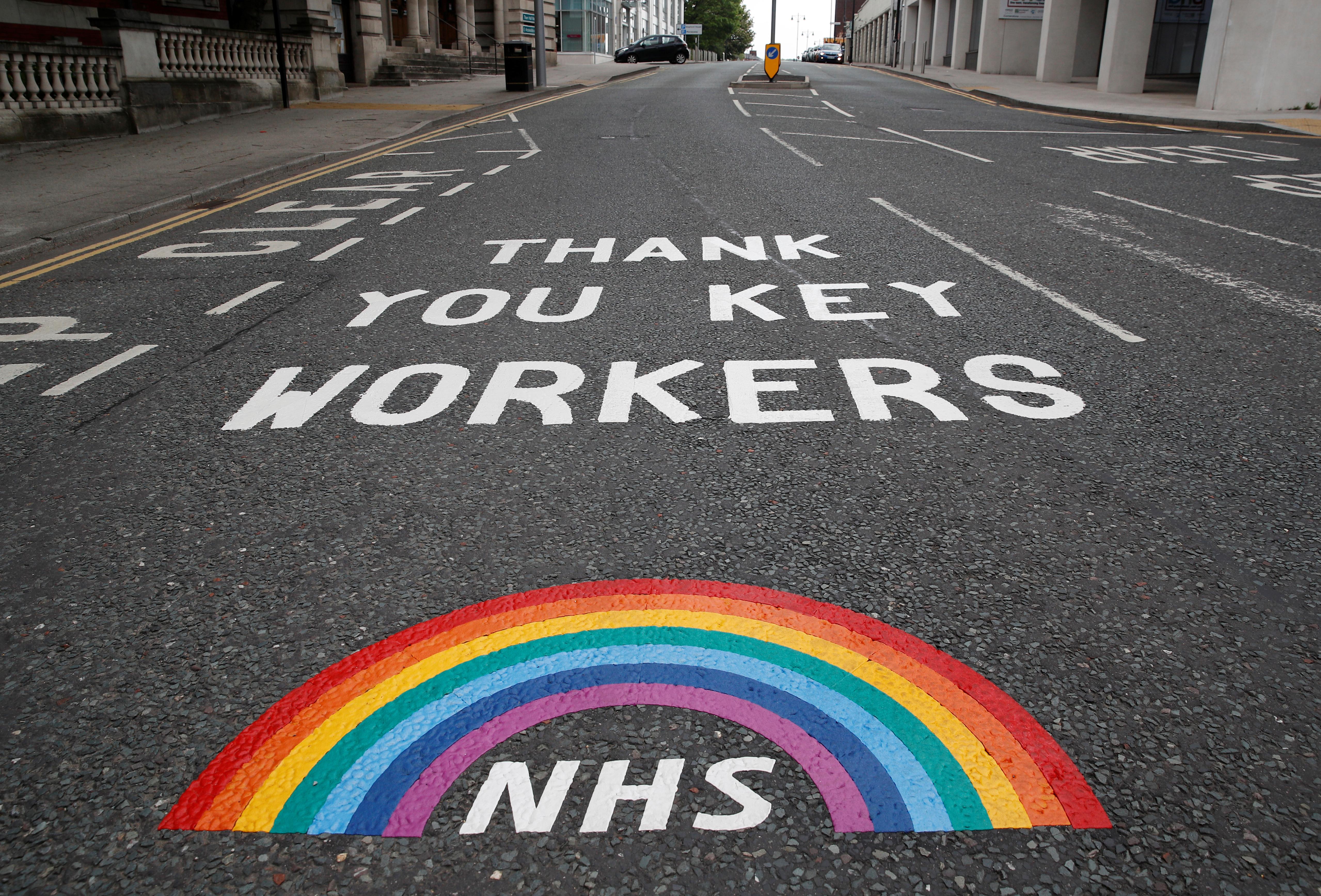 As of May 4, Britain had recorded nearly 190,000 coronavirus cases and almost 28,500 deaths. Only Italy in Europe has so far counted more deaths from COVID-19, the disease caused by the novel coronavirus.

Prime Minister Boris Johnson, who returned to work last week after himself being seriously ill from COVID-19, said on Thursday Britain had past the peak and was “on the downward slope”.

Andrea Ammon, director of the European Centre for Disease Prevention and Control (ECDC), told EU lawmakers Bulgaria was still recording an increase in cases, while for Britain, Poland, Romania and Sweden the agency had seen “no substantial changes in the last 14 days”.

For all other European countries, there was a drop in cases, she said. “As of Saturday, it appears that the initial wave of transmission (in Europe) has passed its peak,” Ammon told lawmakers in a videoconference.

The ECDC monitors all 27 EU member countries plus Britain, Norway, Liechtenstein and Island.

The ECDC’s assessment on Britain is in line with data on the overall increase of deaths from all causes reported by EuroMOMO, an EU-backed monitoring project on mortality.

England, where the largest share of the British population lives, has seen throughout the pandemic the highest rise in deaths over the five-year average among several European nations screened by EuroMOMO.

As of April 26, England had Europe’s highest rise of so-called “excess deaths” and recorded an increase from the previous week in the general indictor that tracks death in all ages.

It was also the only monitored nation with a “substantial increase” of excess mortality for the 15-64 age group, preliminary data shows.

Excess deaths are those above the forecast average.

Epidemiologists said these statistics help to build a more complete picture of the overall impact of epidemics, given many fatalities go unreported or misreported when their number surges exponentially in short periods.

Excess deaths in the current pandemic likely reflect the broad impact of the coronavirus, Lasse Vestergaard, a senior medical officer at the project, told Reuters.