LONDON (Reuters) – The United Kingdom’s COVID-19 death toll has reached nearly 43,000, underlining the country’s status as the worst-hit in Europe and raising more questions about Prime Minister Boris Johnson’s handling of the crisis. 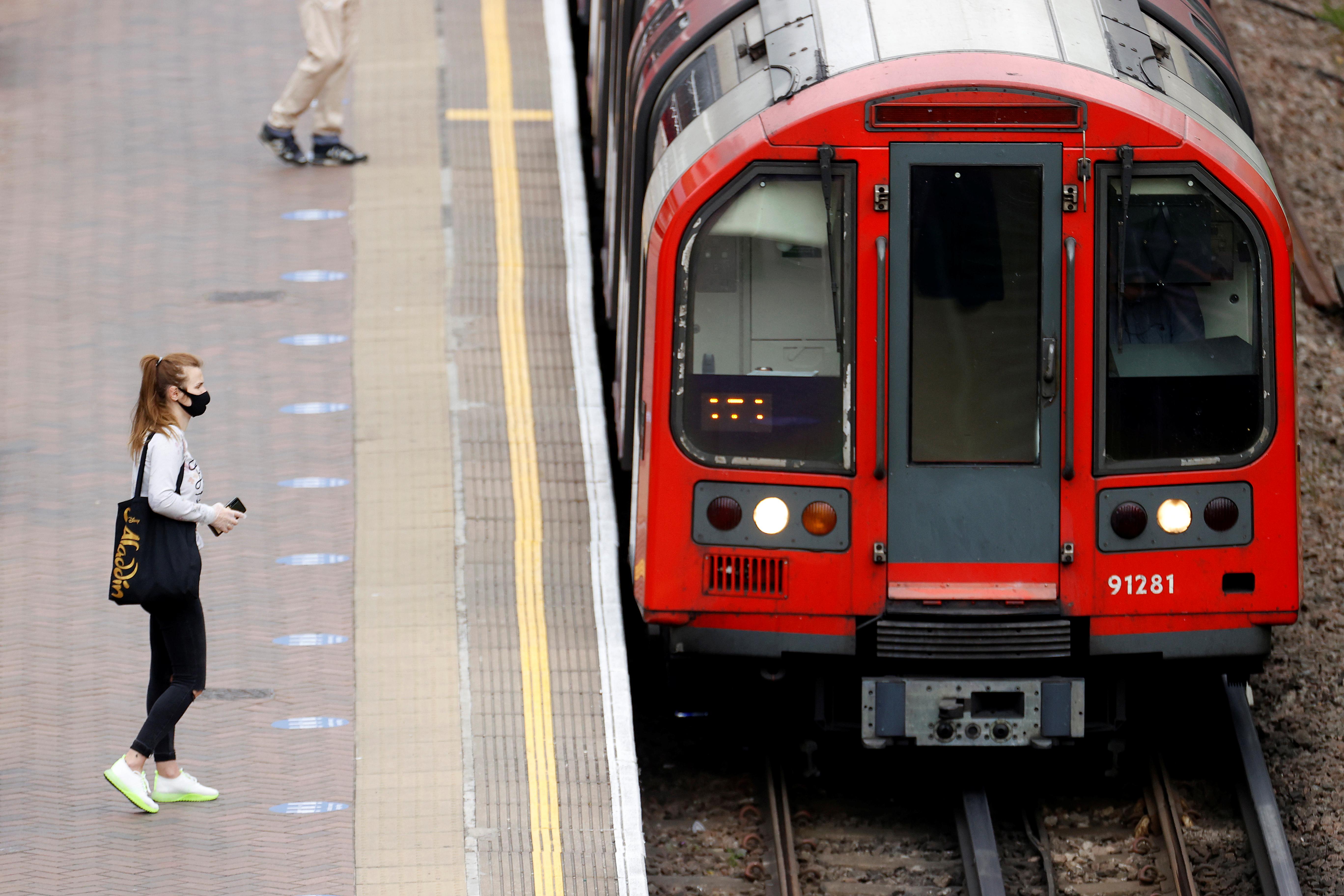 New figures for England and Wales brought the death toll to at least 42,990, a Reuters tally showed, including earlier data from Scotland and Northern Ireland, as well recent hospital deaths in England.

Tuesday’s numbers from the Office for National Statistics painted a grim picture in care homes, more than a third of which have been stricken by the novel coronavirus.

Deaths in care homes across the United Kingdom topped 10,000 as of May 8, although the increase has slowed over the last couple of weeks.

“Deaths in all settings including care homes are falling … but we need to do all we can to continue to protect the most vulnerable in our care homes,” a spokesman for Johnson said.

The data confirmed Britain was among those hit worst by the pandemic, which has killed more than 317,000 people worldwide.

Such a high UK death toll increases the pressure on Johnson, who says the government is following scientific advice. Opposition parties say he was slow to introduce testing and provide protective equipment to health workers.

In March, Britain’s chief scientific adviser said keeping deaths below 20,000 would be a “good outcome”. In April, Reuters reported the government’s worst-case scenario was 50,000 deaths.

Unlike the daily death toll announced by the government, Tuesday’s ONS figures include suspected deaths from COVID-19.

Epidemiologists use excess mortality – deaths from all causes that exceed the seasonal average – because it is internationally comparable. But Britain is faring poorly on this measure, too.

Excess deaths in Britain are now close to 55,000, an ONS official said.