LONDON (Reuters) – Testing as many people as possible for the coronavirus is vitally important but a global shortage of the materials needed is causing a supply bottleneck, British medical authorities said on Wednesday. 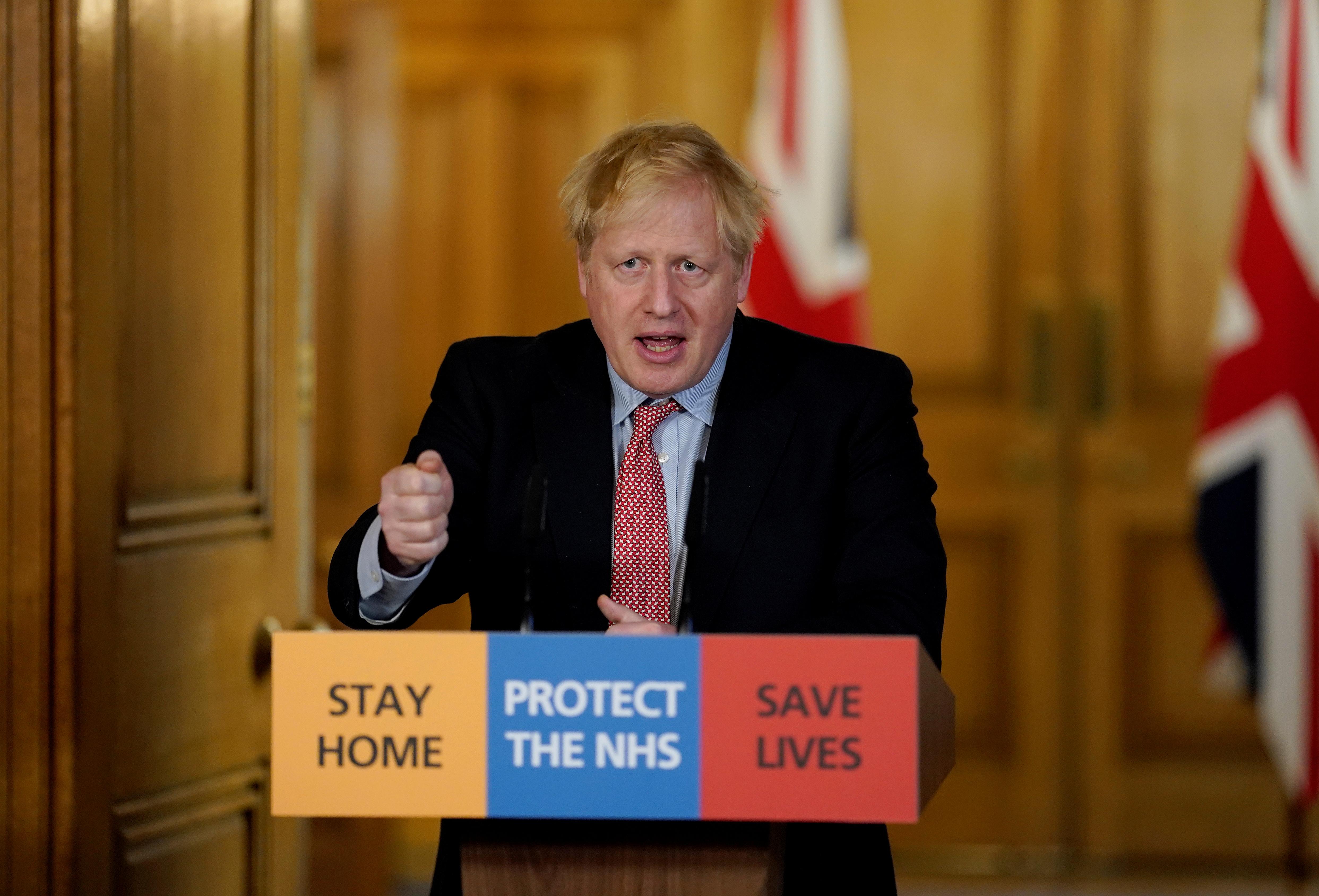 Not all staff working within Britain’s National Health Service (NHS) are being tested, a major concern for health workers and a cause of mounting criticism of the government’s response.

“We do not have sufficient testing and this is a global problem because basically every country is wanting this new test, for a disease that wasn’t actually being tested for anywhere three months ago,” said Chris Whitty, England’s chief medical officer, at a news conference.

“There is a global shortage and that’s a bottleneck for us,” he said, speaking alongside Prime Minister Boris Johnson at 10 Downing Street.

Taking questions from reporters by a video link, Johnson batted away a series of criticisms on the clarity of his advice to the public, his efforts to help self-employed people, and the speed with which he had acted to stem the spread of the virus.

One reporter asked simply: “Can you honestly say that the government is coping?”

Johnson replied: “We will cope and we are coping, very well indeed under the most challenging possible circumstances,” adding that the government had moved with extraordinary speed to prop up the economy.

Britain has bought 3.5 million antibody testing kits – largely used to determine if someone has already had the virus – and is currently making sure they work before distributing them.

Whitty said they will first be used to test health workers, and contradicted a different health official who had earlier said they would be available for the public to buy within days.

On the issue of help for self-employed people, Johnson said that was more complex. The finance minister is expected to announce measures on that topic on Thursday.

Whitty said he was not sure how well the NHS, which struggles with staff shortages at the best of times, would be able to cope.

“We do think that if everybody sticks to staying in your household unless absolutely essential this … will be probably manageable by the NHS but we cannot guarantee that,” he added.

Whitty also said that the modeling being used by the authorities was based on the assumption that a lot of people would still have to go to work, despite government orders that people should stay at home unless it was absolutely necessary to leave.

The government appealed on Tuesday for 250,000 volunteers to help the health service cope with the crisis, and Johnson said on Wednesday 405,000 had already come forward.