The clearest spells will be in southern England, the Midlands and parts of Wales. Elsewhere the picture at the start of the day will be cloudy. A Met Office meteorologist added: “Further showers or outbreaks of rain, temperatures of 6C ( 42.8F) or 7C (44.6F) but in the south where we get the longest clear spells in any sheltered spots, temperatures closer to freezing.

“Despite the chilly start, well it will soon warm up, plenty of sunshine for England, Wales, southern Scotland, Northern Ireland and as temperatures build further showers will develop it’s essentially a day of sunny spells and showers.”

The heaviest downpours will be across central and eastern Scotland as well as eastern England.

These areas will be affected most frequently by this weather. 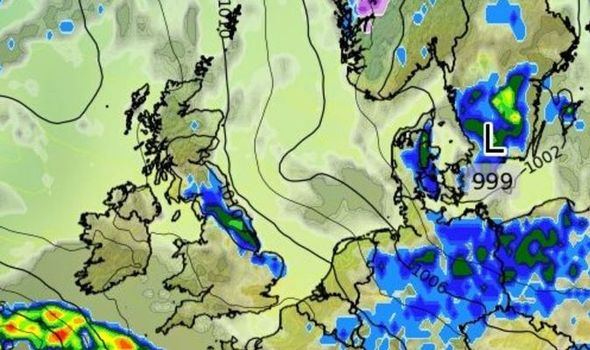 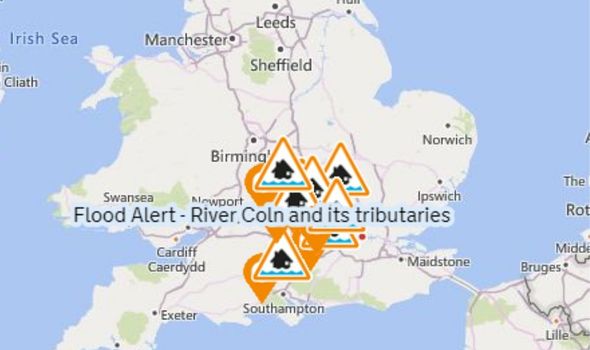 “Showers continue to ease away as we head into Saturday evening but still one or two clinging on.

Sunday looks to be drier and sunnier.

There are currently no weather warnings in place for the next seven days.

Also, there are no flood warnings for England. 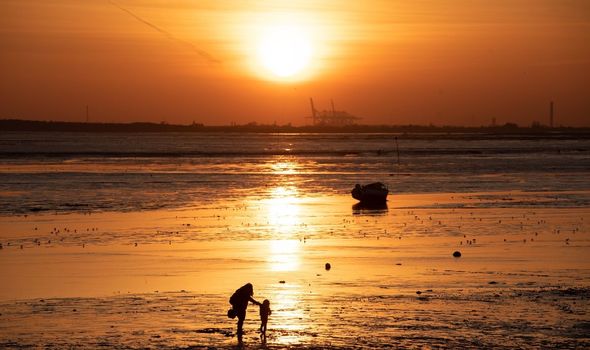 This applies to regular warnings and severe warnings.

There are however eight flood alerts in England. 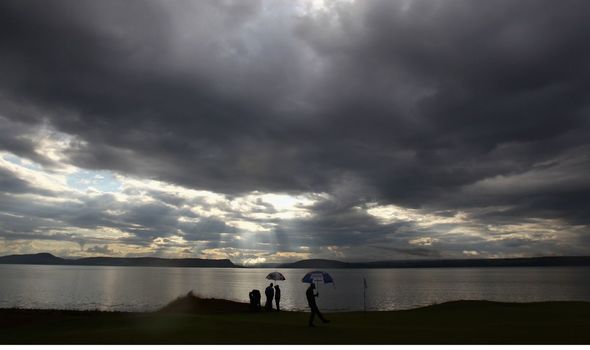 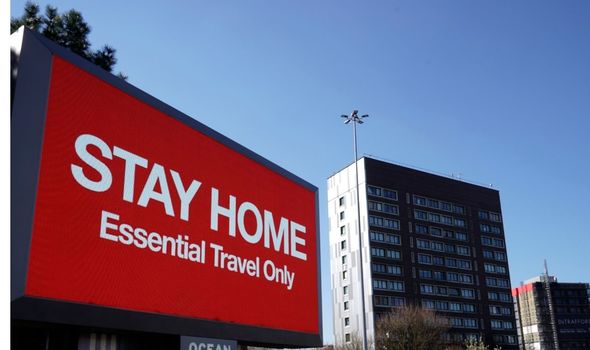 The Scottish Environmental Protection Agency has no flood warnings or alerts in place.

The same is true for Natural Resources Wales and the Northern Ireland Department for Infrastructure.

Over Friday, there were reports of lightning strikes in Scotland, Northern Ireland and southeast England.

The coldest weather recorded on May 1 was -2.1C (28.2F) in Katesbridge in County Down, Northern Ireland.

Conversely, the warmest weather was 16.1C (61F) in Edinburgh and Hurn.

Myerscough in Lancashire suffered the worst precipitation with 12.0mm. 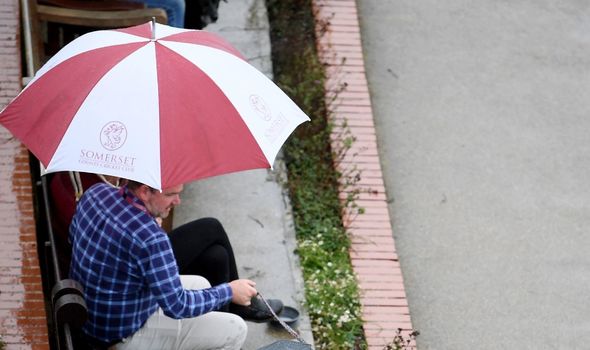 St.Athan in South Glamorgan had 11.4 hours of sunshine, the best in the UK.

The coronavirus restrictions are still in place, even in areas expecting better weather.

Britons are advised to only leave the house for essential trips and maintain a two-metre distance from others.