Figures published by the Office for National Statistics for England and Wales brought the United Kingdom’s official death toll to 38,289 as of May 3, according to a Reuters tally of death registrations that also includes Scotland and Northern Ireland.

Since then, at least 2,251 people have died from COVID-19 in English hospitals, according to the latest daily data, bringing the true death toll as of Tuesday to just over 40,000.

While different ways of counting make comparisons with other countries difficult, the figure confirmed Britain was among those hit worst by a pandemic that has killed more than 285,000 people worldwide.

The data came a day after Johnson set out a gradual plan to get Britain back to work, including advice on wearing home-made face coverings – though his attempt to lift the coronavirus lockdown prompted confusion.

The leaders of the devolved nations – Scotland, Wales and Northern Ireland – said that advice given by Johnson only applied to England. They told people to stay at home still.

Such a high UK death toll increases the pressure on Johnson. Opposition parties say he was too slow to impose a lockdown, too slow to introduce mass testing and too slow to get enough protective equipment to hospitals.

The data painted a grim picture in care homes, which have been especially hard hit by the virus.

“For the first time that I can remember, there were more deaths in total in care homes than there were in hospitals in that week.”

Care homes now account for a third of all COVID-19 deaths in England and Wales. 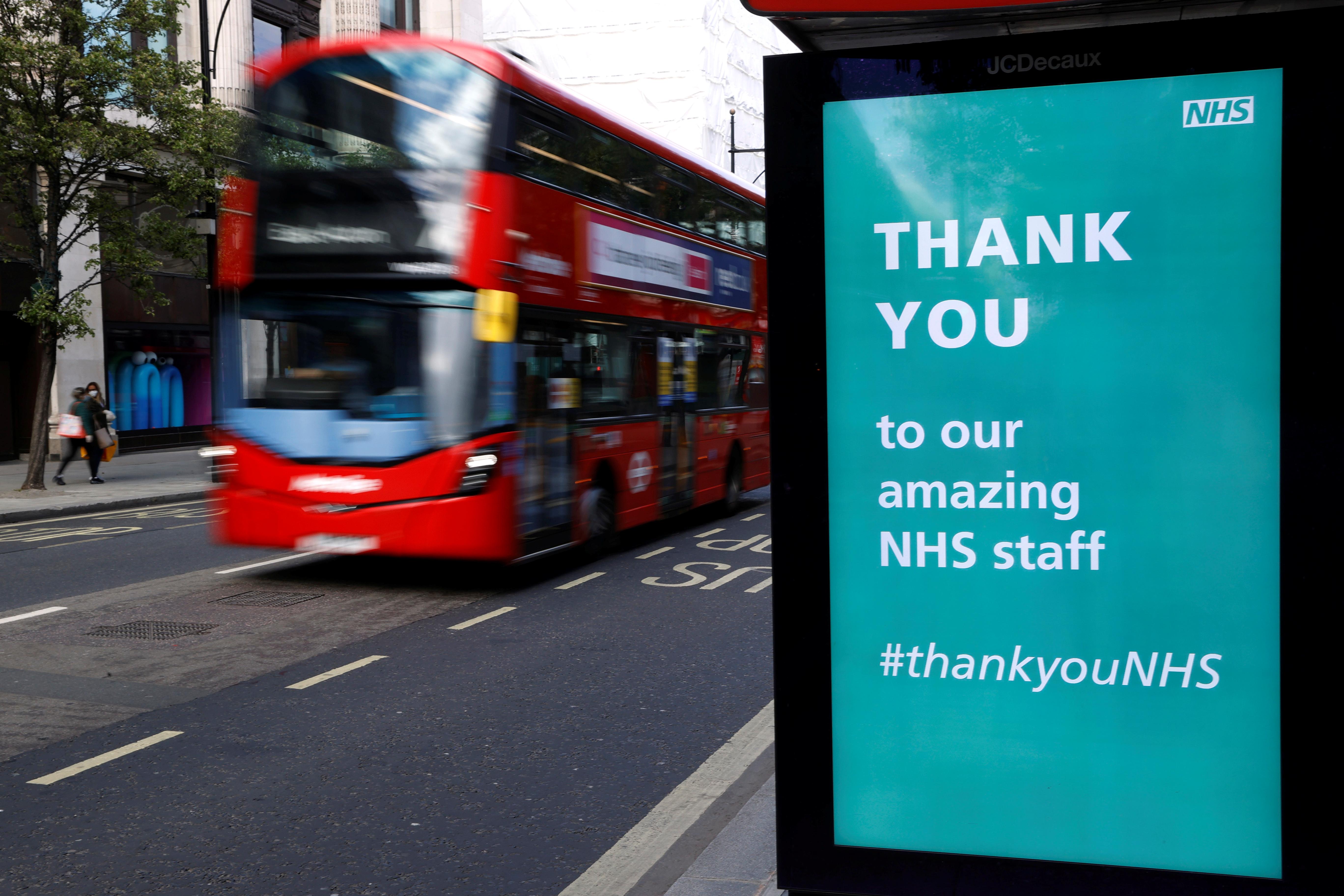 “It is a relief to see the number of deaths in care homes falling, but they sadly they continue to make up a significant proportion of coronavirus related deaths and our work is not done,” minister for care Helen Whately said in a statement.

“Supporting the social care sector through this pandemic has always been a priority, and we are doing everything in our power to ensure they have all they need to look after those in their care.”

A Reuters Special Report published last week showed care homes bore the brunt of policy designed to shield its hospitals from COVID-19, leaving many of the weakest exposed.

Unlike the daily death toll announced by the government, Tuesday’s ONS figures include suspected deaths from COVID-19, the respiratory disease caused by the novel coronavirus.

In March, Britain’s chief scientific adviser said keeping deaths below 20,000 would be a “good outcome”. In April, Reuters reported that the government’s worst case scenario was a death toll of 50,000.

Even after adjusting for population, Britain still ranks among the countries worst affected by the pandemic, a list that includes Belgium, Spain and Italy.

In Italy, the next worst-hit country in Europe and whose population is about 90% of Britain’s, the death toll stood at 30,739 as of Monday, according to a measure based solely on confirmed cases rather than suspected cases.

Ministers dislike comparisons of the headline death toll because Britain’s performance in part reflects the fact that it has been quicker to publish comprehensive data on COVID-19 deaths than other European countries.

They say excess mortality – the number of deaths from all causes that exceed the average for the time of year – is more meaningful because it is internationally comparable.

Early evidence, though, suggests Britain is faring badly on that front too.

So far this year, there have been more than 50,000 excess deaths compared to a five-year average, ONS statistician Stripe said.

The ONS said deaths from all causes decreased for a second week running as of May 1, but 8,012 more people than average died in the 18th week of 2020.