World Humanitarian Day is held on the anniversary of a 2003 attack on the UN compound in Baghdad that killed 22 people. 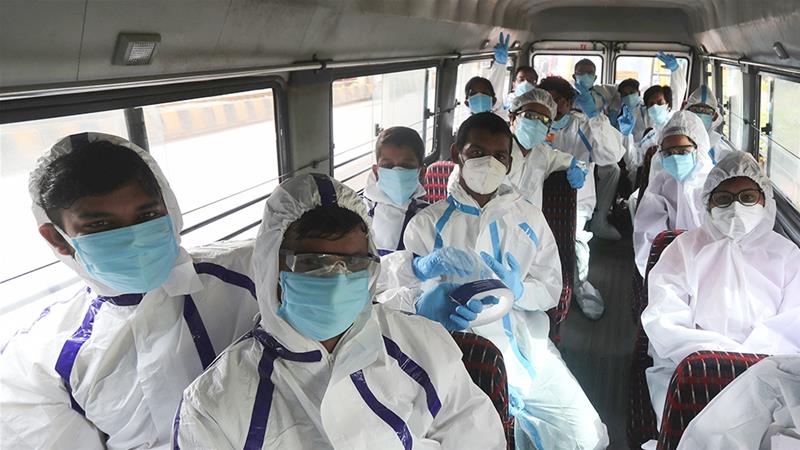 The United Nations paid tribute on Wednesday to humanitarian workers now battling the COVID-19 pandemic after a year in which they found themselves under greater attack than ever before.

The UN marked its World Humanitarian Day by remembering the 125 aid workers who were killed in 2019, and the hundreds of others who were wounded or kidnapped.

“The UN condemns these attacks and it calls for accountability for perpetrators and justice for survivors. Relief workers cannot be a target,” said OCHA, the UN Office for the Coordination of Humanitarian Affairs.

The day will see wreath-laying at the United Nations in Geneva in a ceremony attended by UN rights chief Michelle Bachelet.

According to the Aid Worker Security Database compiled by the Humanitarian Outcomes research group, major attacks against humanitarians last year surpassed all previous years since records began in 1997.

In 277 separate incidents around the world, a total of 483 relief workers were attacked, of which 125 were killed, 234 wounded and 124 kidnapped.

The figure represents an 18 percent increase in the number of victims compared with 2018.

Most of the attacks occurred in Syria followed by South Sudan, the Democratic Republic of the Congo, Afghanistan, and the Central African Republic.

The UN said aid workers and healthcare responders were now going to extraordinary lengths to help people whose lives have been upended by crises – and now by the global COVID-19 pandemic.

“They are responding to the global crisis of COVID-19, and with it the massive increase in humanitarian needs from the fallout of the pandemic.

“They are the unsung heroes of the pandemic response and they all too often risk their own lives to save the lives of others.”

OCHA added: “In recent weeks alone despicable attacks have killed aid workers in Niger and Cameroon, and since the onset of the pandemic, scores of health workers have come under attack across the world.”

On August 9, six French aid workers were killed at a wildlife haven in Niger.

On Tuesday, the Red Cross said more than 600 attacks on health workers had been reported in connection with the COVID-19 crisis.

World Humanitarian Day is held on the anniversary of the August 19, 2003 attack on the UN compound in Baghdad that killed 22 people.

“The best way to pay tribute to humanitarian workers is by funding their work and ensuring their safety,” said Mark Lowcock, the UN’s emergency relief coordinator. 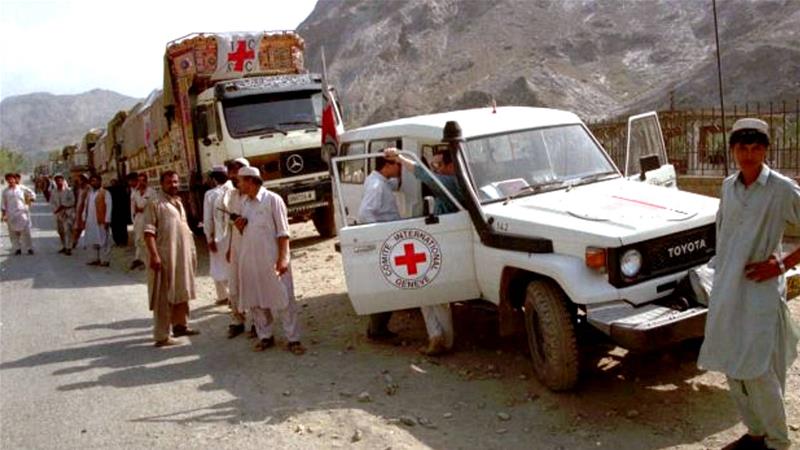 Why are aid organisations increasingly targeted?