UN secretary-general calls for $15bn across next three months to fund global collaboration on vaccine, treatments. 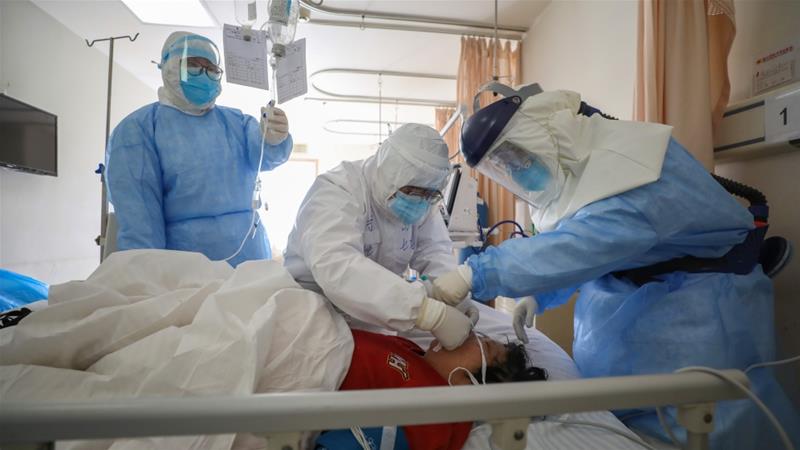 The United Nations has called for an immediate “quantum leap” in funding to fight the new coronavirus six months after a pandemic was declared, and as at least 900,000 people were confirmed to have died of the disease.

UN Secretary-General Antonio Guterres urged countries to find $15bn during the next three months to fund the ACT-Accelerator programme, a global collaboration to hunt for a vaccine and treatments led by the World Health Organization (WHO).

“Either we stand together or we will be doomed,” Guterres said, calling the virus the “number one global security threat”.

“We need a quantum leap in funding to increase the chances of a global solution to get the world moving, working and prospering again,” he said.

The UN appeal came as countries in Europe move to tighten measures against the virus after sharp increases in the number of daily cases, with France confirming nearly 10,000 daily cases on Thursday.

Guterres said the near $3bn contributed so far had been critical but $35bn more was needed to shift from start-up to scale-up – beginning with $15bn in the next three months. Typical aid budgets would not cover the costs, the UN chief added, urging donors to “go deep” into money set aside for combating coronavirus.

The spike in new infections, has prompted countries to tighten restrictions that had previously been relaxed. 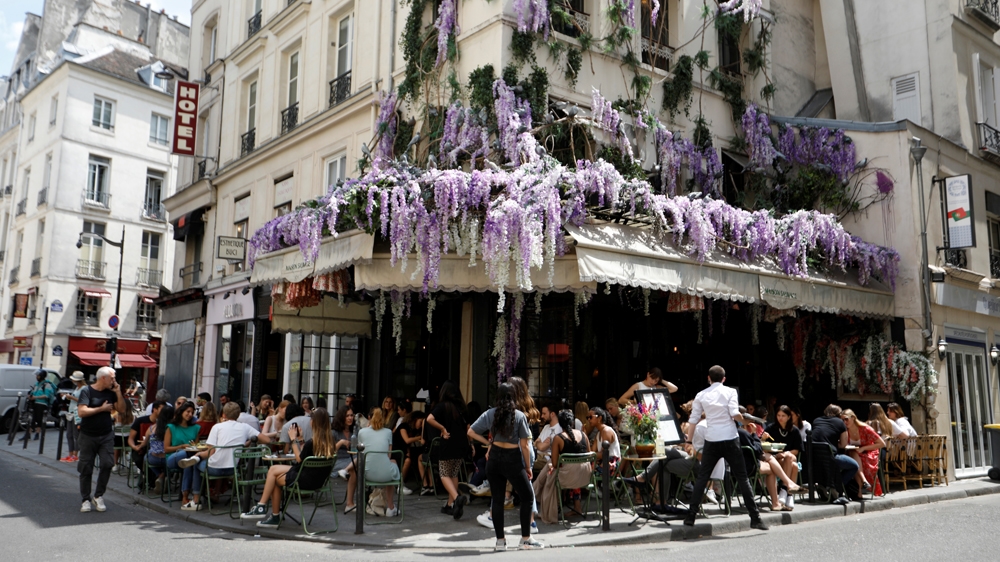 Portugal has limited gatherings to 10 people rather than 20 previously, and banned the sale of alcohol from 8pm, while the United Kingdom will impose a ban on gatherings involving more than six people from Monday.

In the Balearic Islands region of Spain, a popular holiday destination, 20,000 people in four areas of the Palma de Mallorca will be confined to their homes from Friday night except to go to work or school or seek medical care.

The French government will meet on Friday to consider new measures, and the possibility of smaller, local lockdowns.

COVID-19 was first detected in Wuhan in central China late last year and has now been diagnosed in nearly 28 million people around the world, leaving 906,195 people dead. The WHO declared the outbreak a pandemic in March.

Scientists have been working around the clock to develop better treatments for the virus, and a vaccine that would enable people to return to normal life.

According to the WHO’s latest overview, 35 candidate vaccines for the virus are being tested on humans, of which nine have reached phase three trials where they are tested on tens of thousands of people. This week, AstraZeneca, which is developing a vaccine with Oxford University, put its trials on hold after one of its volunteers in the UK developed neurological symptoms.

“This is a wake-up call to recognise that there are ups and downs in clinical development and we have to be prepared,” she said. “We do not have to be discouraged. These things happen.”

WHO chief Tedros Adhanom Ghebreyesus hailed the speed at which vaccines, diagnostics and treatments were being developed but said more needed to be done.

“We need to rapidly scale up our clinical trials, manufacturing, licensing and regulation capacity so that these products can get to people and start saving lives,” he said.

“Fully financing the ACT-Accelerator would shorten the pandemic and pay back this investment rapidly as the global economy recovers.”

China: Truth In A Pandemic