European countries are growing increasingly frustrated with delays in the delivery of COVID-19 vaccinations.

Pharmaceutical company AstraZeneca told European Union officials that production problems will result in a 60% cut in deliveries of its Oxford vaccine to the bloc during the first quarter of this year.

This means EU member states will receive only 31 million doses during that period.

The Republic of Ireland said it may have to slow its vaccine rollout as a result of the shortage.

Micheal Martin, the Irish prime minister, told Irish broadcaster RTE that the delays would “put us in a problem”.

He added: “AstraZeneca was going to be the catalyst to be allowed to move from low level to mass vaccination.”

The AstraZeneca vaccine is yet to be approved by the European Medicines Agency, although it is expected to get regulatory approval next week.

European countries were already facing delays in shipments of the Pfizer vaccine while the pharmaceutical firm increases manufacturing capacity. 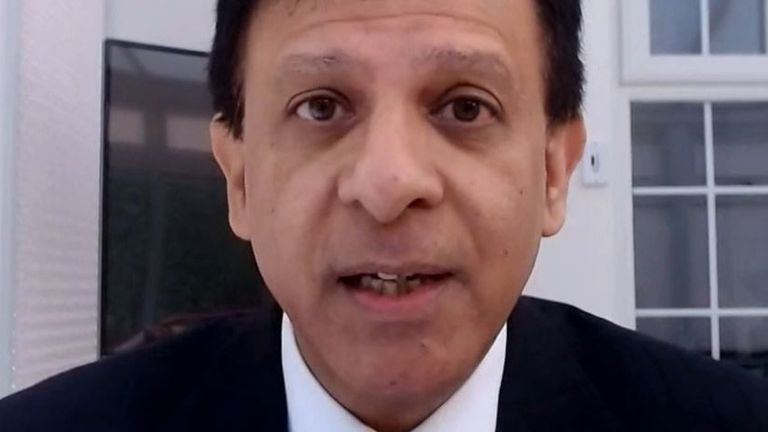 Also on Saturday, Italian prime minster Giuseppe Conte called the delays to the delivery of the Pfizer vaccine “unacceptable”.

Mr Conte wrote on Facebook that the delays “constitute serious contractual violations, which cause enormous damage to Italy and other European countries, with direct repercussions on the life and health of citizens”.

He also vowed to launch legal action against the pharmaceutical giant to ensure contractual commitments are met.