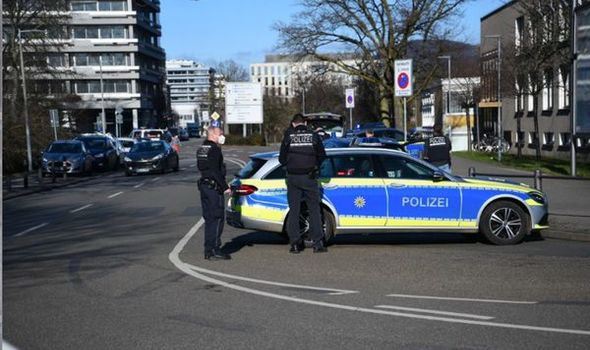 There is currently a large police operation underway in Heidelberg University.

An unknown person is said to have injured several people there.

The situation is still unclear.

According to the police, the perpetrator is dead.

He had injured several people in a lecture hall with a long gun.

Details were not initially known.

The police asked drivers to avoid the site so that rescue workers could access it with ease.

As the “SWR” reports, the nearby university asked its students not to come to Neuenheimer Feld.

The police asked drivers to “avoid the area around the Neuenheimer Feld.”

Natural science faculties and a clinic of Heidelberg University are located on the Neuenheimer Feld.