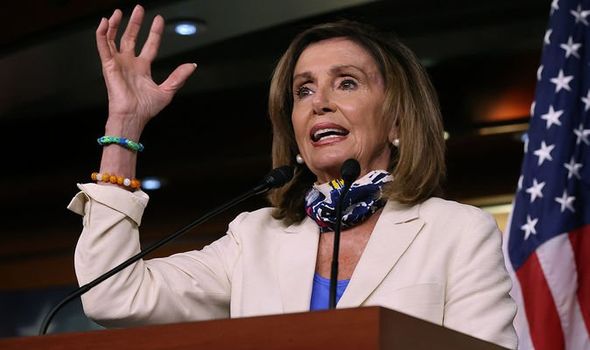 However, American commentators are suggesting an unlikely third person could become the next president if the election race is not over by Inauguration Day, January 20, 2021. That person is Speaker of the House Nancy Pelosi.

Judge Andrew Napolitano, a Fox News senior legal commentator, said: “President Trump’s term ends at precisely noon on January 20, 2021. If the Electoral College has not yet named a successor, presumably either Donald Trump or Joe Biden, then whoever is the Speaker of the House would become the acting president of the United States.

“If the Democrats retain their majority in the House, and it appears likely that they will, but if they do, and if they choose Mrs Pelosi, knowing at that point that they’re choosing the president of the United States, then it would be she.”

“Stated simply, whoever is the sitting speaker of the United States, would become president at noon on January 20, 2021, if the Electoral College has failed to elect someone.” 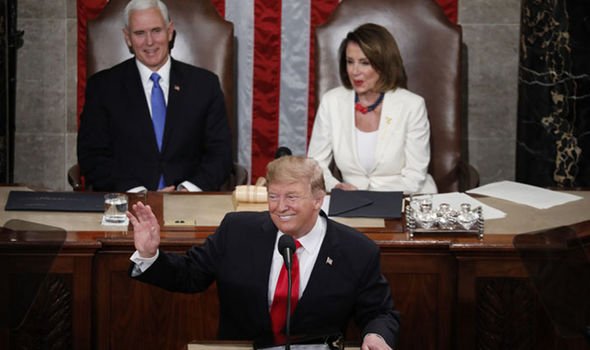 According to the US Constitution, the line of succession begins with the Vice President and then goes to the Speaker of the House of Representatives – currently Nancy Pelosi.

If she were to become President, Mrs Pelosi at 80 would be the oldest Chief Executive. President Trump is 74, while Vice President Biden is 77.

If the Electoral College does not cast ballots for the Presidency, then the matter moves to the House of Representatives.

In a further complication, each of the 435 Representatives does not get a vote each.

Instead, each state casts a unified ballot — one vote per state. 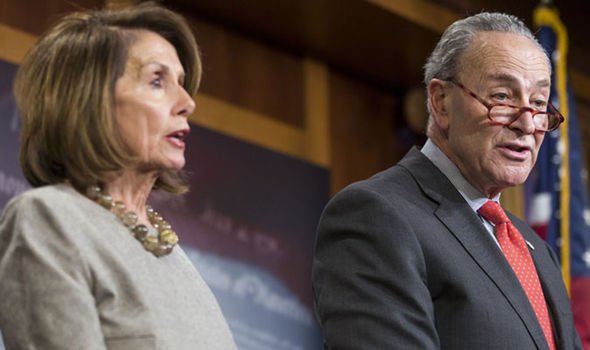 Of the 50 states, 27 have a Republican majority, 22 are Democrat-led and one state is tied.

Along these lines, Speaker Pelosi’s time in office would be limited as the Republicans would pick their choice Donald Trump.

“That has happened,” Judge Napolitano said. “That’s how Thomas Jefferson was elected the first time around in 1800.”

Polling firm Hawkfish, which works for the Democratic National Committee and is funded by former New York mayor Michael Bloomberg, said: “The data is going to show on election night an incredible victory for Donald Trump.”