More than 100 baby birds have bailed from their nests and fallen up to 18m (60ft) to the ground to escape the record-breaking heatwave in America.

Most of the birds, which were Swainson and Cooper’s hawks, survived their falls in Pendleton, Oregon but needed treatment for injuries.

The Blue Mountain Wildlife rehabilitation centre said it had to euthanise 13 chicks which had sustained multiple fractures. “We’ve never seen anything like this before,” said Lynn Tompkins, the centre’s executive director.

“So hopefully, next year won’t be the same. But I know that with climate change and the extreme heat and increasing heat, things like this are going to be more likely.”

The centre said it was inundated with calls from concerned citizens.

Putting out water and turning on sprinklers for the baby birds can help, but Ms Tompkins cautions against always rescuing baby birds that have fallen out of their nests.

“Almost all of them, the parents were still there, and we really hate to take babies of any kind away from their parents because they’re the most qualified to take care of them,” she said. 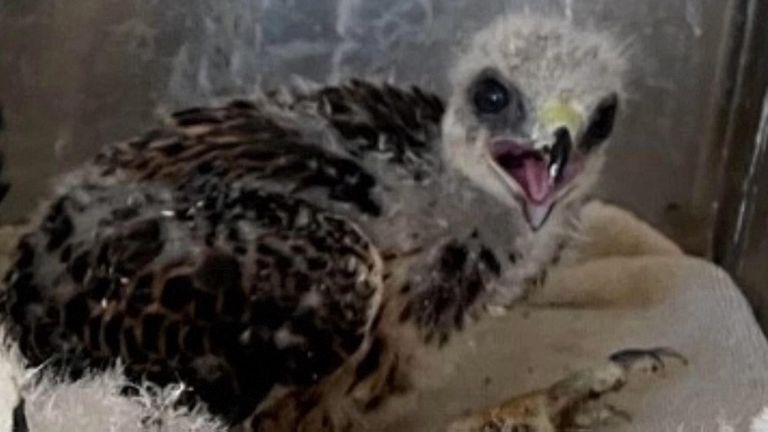 The unseasonable heat wave, driven by climate change and a lingering high-pressure system, has killed hundreds of people in the US. 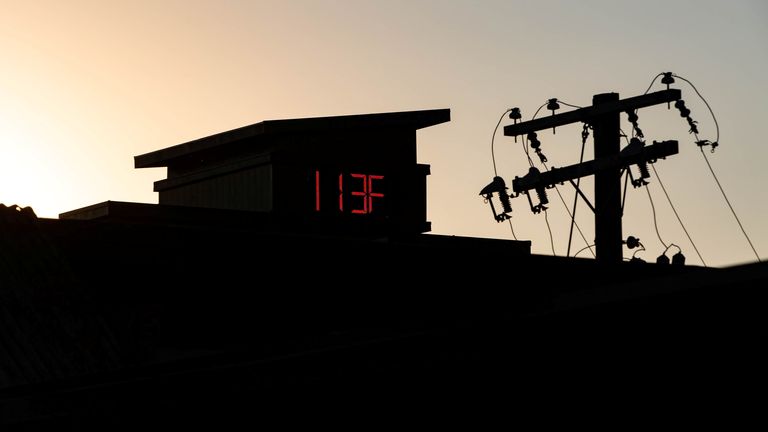 Last month was the second-hottest June in Oregon on record, according to the National Oceanic and Atmospheric Administration.

The National Weather Service said the heat wave that brought temperatures of 54C (130F) to California’s Death Valley on Sunday had likely peaked, with more moderate temperatures expected by the end of the week.

But temperatures will still reach up to 40C (105F) and the heat has led to major wildfires.

Forests and brushwood are already bone dry across the West from years of severe drought, contributing to what authorities say could be an intense fire season.

Already in Oregon, the so-called Bootleg Fire had burned through more than 153,000 acres (nearly 240 square miles) in and around the Fremont-Winema National Forest.