US Citizenship and Immigration Services is preparing to furlough 70 percent of its staff, worsening immigration backlog. 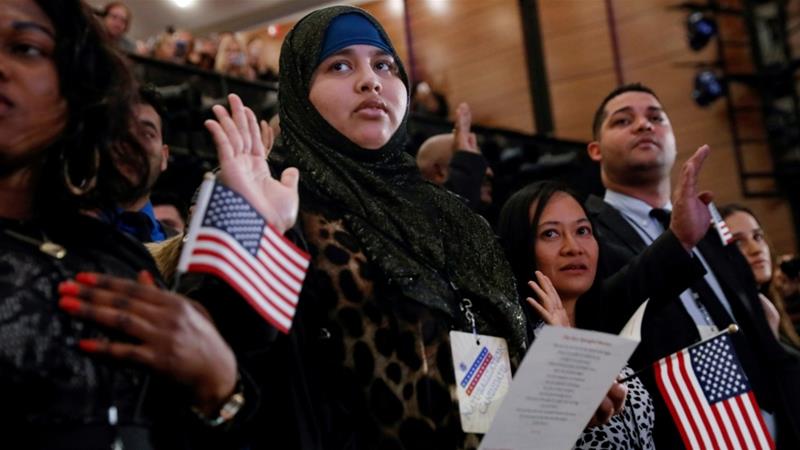 The United States agency in charge of processing immigration applications has said it is preparing to furlough nearly 70 percent of its workforce unless it receives fresh funding, a move that employees say would bring an already backlogged system to a virtual halt.

US Citizenship and Immigration Services (USCIS), an agency of the Department of State, is dependent on fees from new immigration applications for its operations and is facing a historic budget shortfall. Meanwhile, President Donald Trump has made cutting legal and undocumented migration a centrepiece of his 2020 re-election campaign.

The number of new immigrants coming into the US has been dramatically stemmed by new regulations and a series of executive actions, along with travel restrictions put in place in response to the coronavirus pandemic.

The agency has already seen a 50 percent drop in fees since March, when most travel and immigration stopped as countries moved to control the spread of the novel coronavirus, a USCIS spokesperson said in a statement.

USCIS has asked for a $1.2bn bailout from Congress to avoid the projected staff reductions.

“On or before July 2, approximately 13,400 USCIS employees will receive notice that if USCIS must proceed with an administrative furlough, they would be furloughed beginning August 3,” the USCIS spokesperson’s statement said.

The furloughs, if implemented, “will for sure cause noticeable delays immediately,” one USCIS employee, who asked not to be named, told the Reuters News Agency. “There are already so many backlogs to work through. It’s insane to even contemplate how bad this is going to get.”

Meanwhile, the staff of the Refugee, Asylum and International Operations division of USCIS has been informed in an email seen by Reuters that notices would be sent on July 24 and 25 to approximately 1,500 employees of the 2,200 on staff in that unit.

Those kept on would be a “skeleton crew” to “keep the lights on”, the email said.

On Monday, Trump signed a presidential proclamation banning entry for several categories of temporary visa holders and extended a ban on some green card applicants, which the administration said would help open more jobs for unemployed Americans. Critics say the measures will hurt the economy. 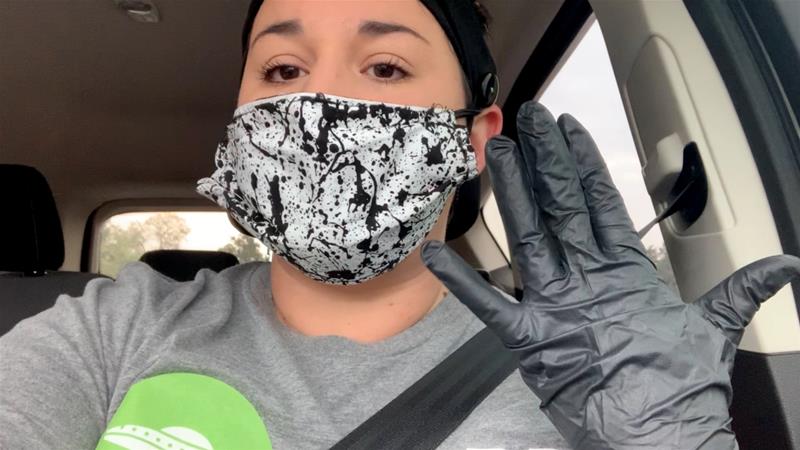