The war game is a top priority for Mark Milly, the chairman of the Joint chiefs of Staff, sources have told CNN. It comes at a vital moment for the US top brass, with Congress set to discuss a new military budget that will determine troop levels and priorities for the next few years. As part of the summer military exercise, army chiefs will be confronted with scenarios that reflect real life security threats posed by Beijing and Moscow.

These could include cyber attacks, a Russian land grab in the Baltics, the further build-up of military forces in the Arctic by Moscow or a Chinese invasion of Taiwan.

Vladimir Putin and his Chinese counterpart Xi Jinping have spent billions of dollars in recent years upgrading and modernising their military forces, posing a new challenge to US military supremacy. 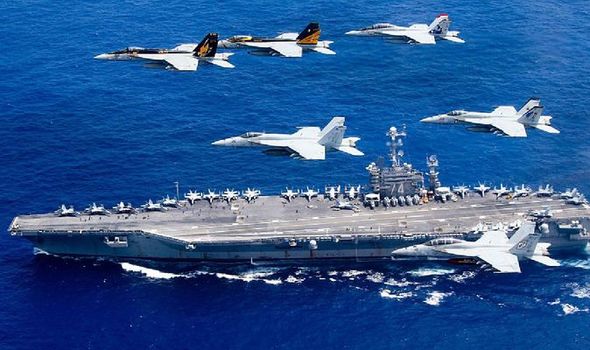 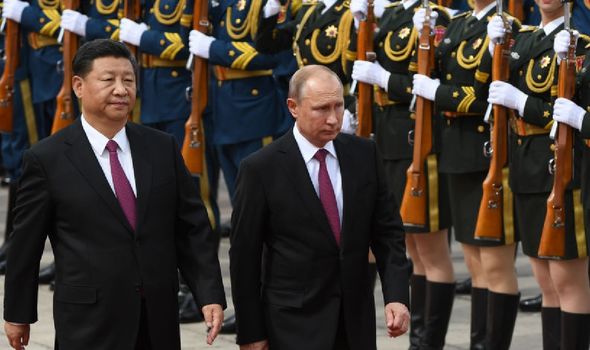 With both countries now able to operate further afield in both Europe and Asia, the Pentagon may be forced to deploy US troops thousands of miles away.

Putin’s military investment has seen Russia overhaul “its entire strategic force structure”, Admiral Charles Richard, head of US Strategic Command, wrote in a recent article in the Proceedings of the US Naval Institute journal. 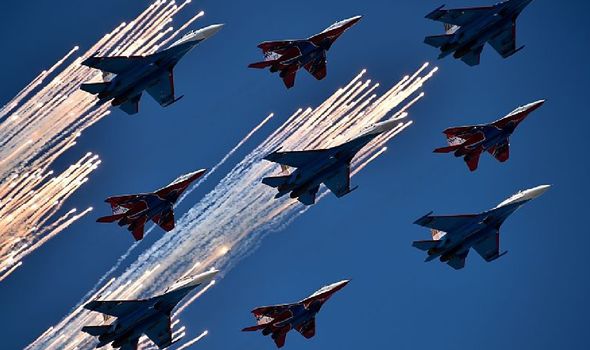 Additionally, Moscow is developing hypersonic missiles and nuclear-powered torpedoes that can strike the US mainland within minutes.

Admiral Richard also warned that China stands of the verge of becoming a major nuclear military force, with an inventory of nuclear capable missiles, submarines and soon a long-range bomber. 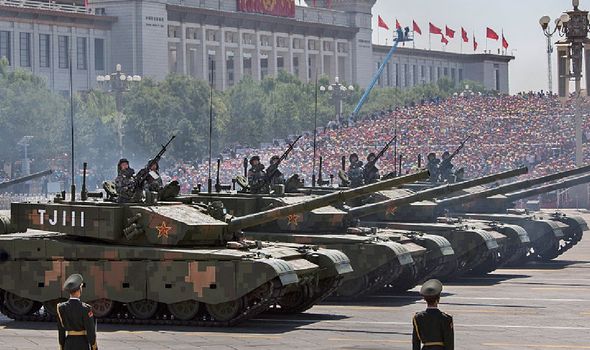 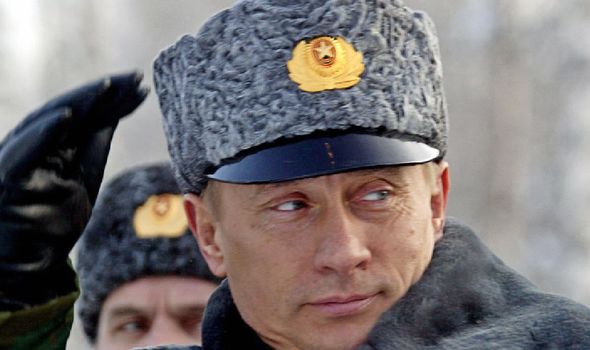 He cautioned that Beijing’s commitment to a “No First Use” policy, in place since the 1960s, could easily be broken by the more belligerent Xi Jinping.

“This policy could change in the blink of an eye,” he wrote.

“Beijing is pursuing capabilities and operating in a manner inconsistent with a minimum deterrent strategy, giving it a full range of options, including limited use and a first-strike capability.”