The US is seeking to extend its 13-year-old policy imposing arms restrictions on Iran as it is set to expire this October under the terms of the 2015 Iran nuclear deal.

However, Russia and China have suggested that they would oppose extending the arms restrictions.

Reuters reports that while the US has argued for some time that the arms embargo should be lengthened, the nation has, until now, not done anything to realise it.

But US-Iran envoy Brian Hook and US Ambassador to the UN Kelly Craft have now told the UN Security Council that they should support a draft resolution extending the restrictions on Iran.

The comments apparently were made in a closed-doors meeting yesterday.

However, a Chinese diplomat, speaking anonymously, told Reuters that there is “no possibility” for the extension to be adopted.

They added that the draft resolution put forward by the US “is in essence a continuation of the US maximum pressure policy” on Iran, and that it has “no value or basis for discussion”, Reuters reports. 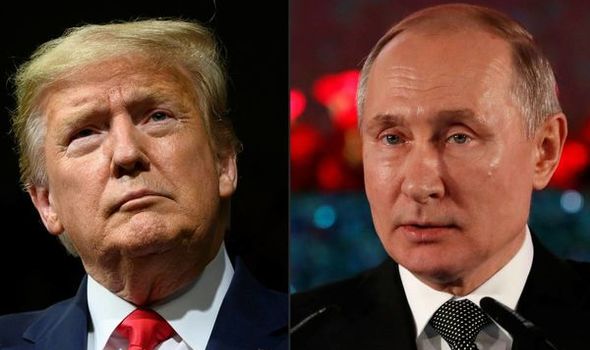 Hook told Reuters on Tuesday that there was a “widening gap” between Russia and China and the rest of the international community, and said that the two countries “will be isolated in the Security Council if they continue down this road to dystopia”.

Explaining his support for extending the arms embargo, he claimed it is “the right and necessary thing to do” and that “the export and import bans have been effective at establishing clear limits on Iran’s behaviour”.

However, if the UN Security Council decides not to approve the arms extension, it could set a number of things in motion.

The US has threatened that if this ends up being the case, then it might reintroduce UN sanctions on Iran. 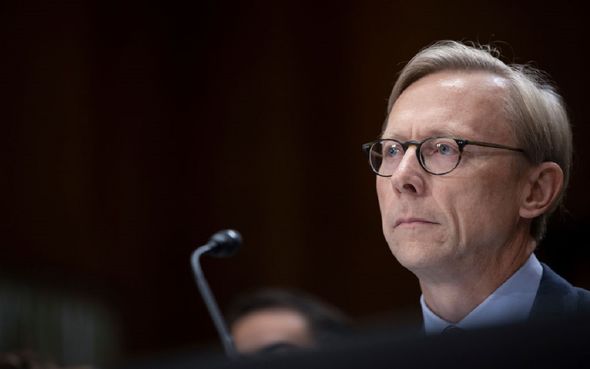 It has said it would be able to do this under the terms of the 2015 Iran nuclear deal, even though US President Donald Trump pulled the US out of the deal in 2018.

At the time, he called it “the worst deal ever” and claimed it was not effective.

The Iran nuclear deal, also called the Joint Comprehensive Plan of Action (JCPOA), is an agreement between Iran and Britain, Germany, France, Russia and China (and, formerly, the US).

It essentially permits the lifting of economic sanctions imposed on Iran by the UN, the US and EU as long as Iran scales down its nuclear operations. 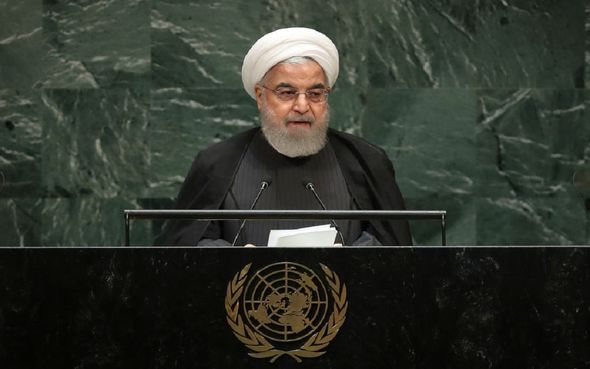 However, the US reimposed its own sanctions on the country when it quit the deal, and US Secretary of State Mike Pompeo has claimed it has the power to trigger the reintroduction of the UN sanctions as well.

Russia has hit out at this assertion, with Russia’s ambassador to the UN, Vassily Nebenzia, calling it “ridiculous” last month.

In response to the US withdrawing from the nuclear deal and reimposing its sanctions, Iran has breached some parts of it, Reuters reports.

Iranian President Hassan Rouhani called on China and Russia to push back against the US push to extend the arms embargo earlier this month, and said the country would continue to increase its defence capabilities, Reuters adds. 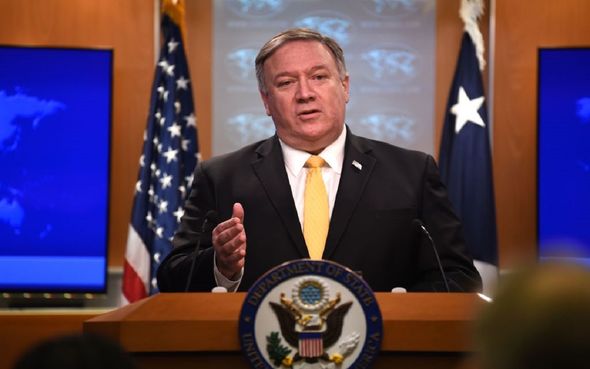 Rouhani also said this week that Iran would be willing to discuss matters with the US if it apologised for exiting the nuclear deal and compensated Iran for the sanctions.

But Pompeo has batted aside this idea, stating in a press briefing yesterday that: “We’re happy to engage in conversations with them when the time is right, but the conditions that suggest somehow we give a bunch of money to the Iranians so they can foment terror around the world is simply ludicrous.”