Speaking on Wednesday, Secretary of State Mike Pompeo urged politicians and business groups in the US to be aware of future Chinese propaganda campaigns. In a dire statement on the influence of Chinese state actors, Mr Pompeo warned Washington does not have the ability to police all the threats from Beijing. In a speech in Wisconsin, he stated the US was now reviewing the activities of two Chinese groups working in the US.

Washington is examining the activities of the US-China Friendship Association and the China Council for the Promotion of Peaceful Reunification, over allegations they are attempting to influences schools, politicians and business groups.

The two organisations are linked to China’s United Front Work Department which is a part of the Chinese Communist Party.

With this in mind, he urged politicians and diplomats to be aware of any approach by Chinese officials in the run-up to the election.

He said: “Know that when you are approached by a Chinese diplomat, it is likely not in the spirit of cooperation or friendship. 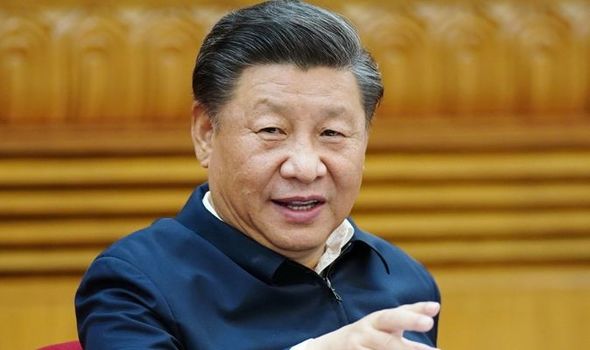 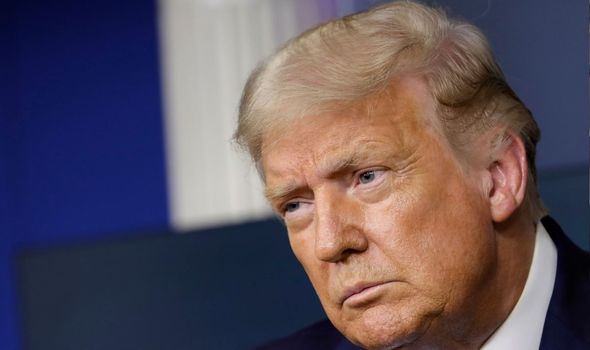 “The federal government can’t police every bit of this predatory and coercive behaviour.

“We need your help to protect American interests requires vigilance, vigilance that starts with you – and all state legislators, regardless of party.”

Mr Pompeo’s warning comes as the House of Representatives voted to ban imports of products from China’s, Xinjiang region.

The Chinese government has been accused of serious human rights violations against Uighur Muslims in the province. 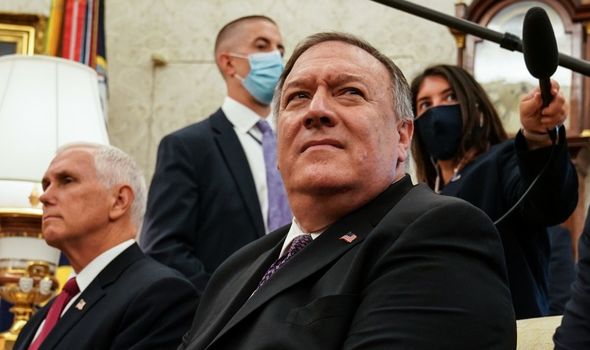 Due to this, the US House of Representatives voted 406 to three to ban the import of products.

Speaker of the house, Nancy Pelosi said: “Tragically, the products of the forced labour often end up here in American stores and homes.

“We must send a clear message to Beijing: These abuses must end now.”

The Uighur Forced Labor Prevention Act will now be passed to the Senate for it to be passed. 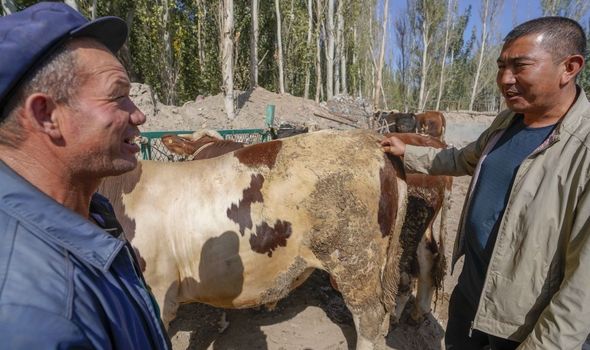 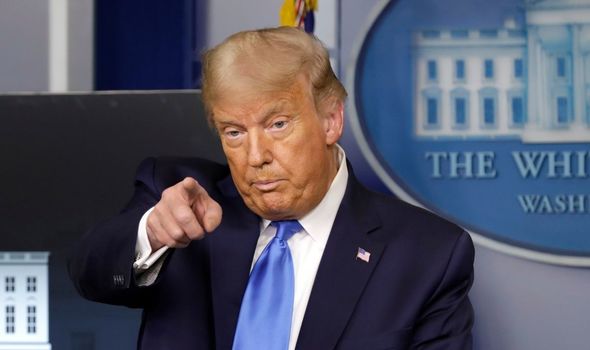 In response, Foreign Ministry spokesperson Wang Wenbin said: “We urge the US to grasp the facts and the situation, immediately stop hyping up so-called ‘forced labour’, stop interfering in China’s affairs under the pretext of Xinjiang and obstructing China’s development, and stop further reviewing and implementing this Xinjiang-related bill.

The legislation is just the latest in escalating ties between the two states.

During a virtual meeting of the UN General Assembly this week, Donald Trump once again blamed the state for the outbreak of the coronavirus.

He once again stated China was accountable for the virus which has crippled economies across the world.

Mr Trump added: “We must hold accountable the nation which unleashed this plague on to the world – China. 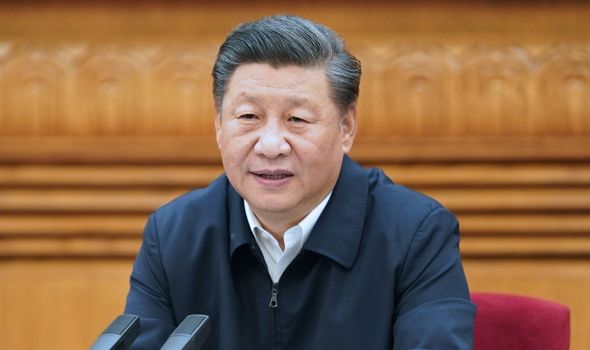 “In the earliest days of the virus China locked down travel domestically while allowing flights to leave China and infect the world.

“China condemned my travel ban on their country, even as they cancelled domestic flights and locked citizens in their homes.”