MEXICO CITY (Reuters) – A large majority of Mexicans support the work done by President Andres Manuel Lopez Obrador to contain the coronavirus outbreak and agree with a decision to extend quarantine measures until the end of May, an opinion poll showed on Sunday. 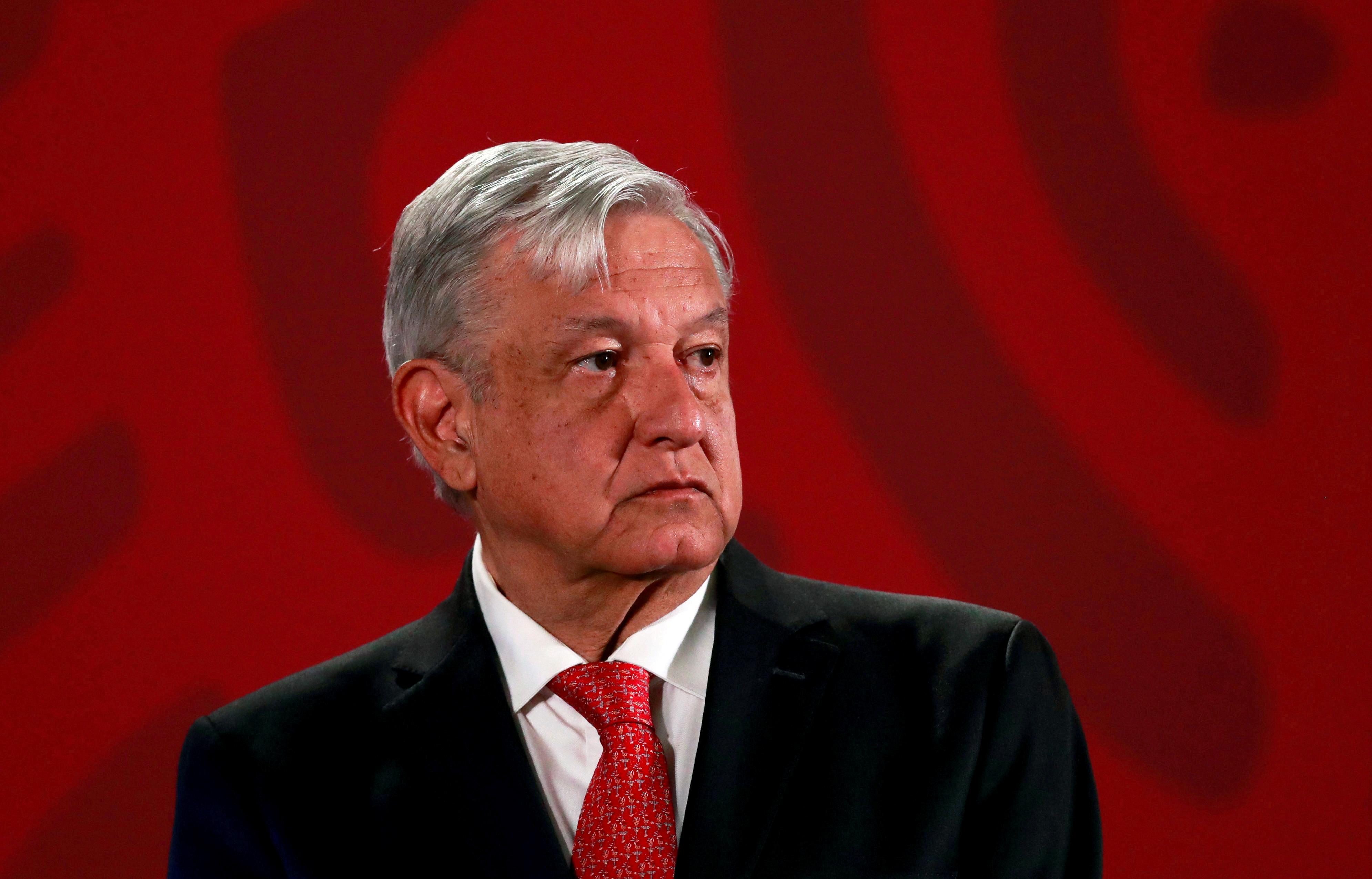 The April 17-21 telephone survey of 549 Mexicans conducted by pollster Buendia & Laredo showed 73% gave a positive appraisal of Lopez Obrador’s efforts, with only 17% of the opposite view. The remainder gave no assessment.

Fully 82% of respondents said the government had done well in reducing the spread of coronavirus, which as of Saturday evening had led to nearly 14,000 confirmed cases of infection and over 1,300 deaths in Mexico.

Deaths have doubled in the past week and Mexico’s government on Tuesday said it was entering the most serious phase of the pandemic. Earlier, it extended quarantining until May 30, a decision that some 72% of survey respondents supported.

Mexico’s government has ordered schools and non-essential businesses to close but it has not imposed a strict curfew, unlike some countries in Latin America.

Mexicans were less sure about Lopez Obrador’s economic management of the crisis, but the balance of opinion was still favorable. Some 62% said the government had made good decisions to reactivate the economy, with 32% disagreeing.

The government is issuing millions of loans to businesses to help them through the pandemic, and has gradually stepped up relief measures. Still, their scope is modest compared with some countries.

Analysts forecast Mexican gross domestic product could contract by up to 10% this year. Lopez Obrador said on Saturday he expected the economy to bounce back rapidly from the crisis.

Early in the pandemic, Lopez Obrador came under fire for flouting government advice by continuing to hold large public events. However, since suspending those gatherings he has been insistent on the need to pursue social distancing.

The survey showed the government had to strike a balance in satisfying public opinion.

Seven out of 10 respondents agreed with the president that Mexico should not get into debt to tackle the crisis, but nearly two-thirds also said the government should allow companies to postpone tax payments during the economic slump.

In addition, 71% said it was more important to support small and medium-sized firms than continue with Lopez Obrador’s flagship project of building an oil refinery in Dos Bocas, a port in Tabasco, his home state in southern Mexico.