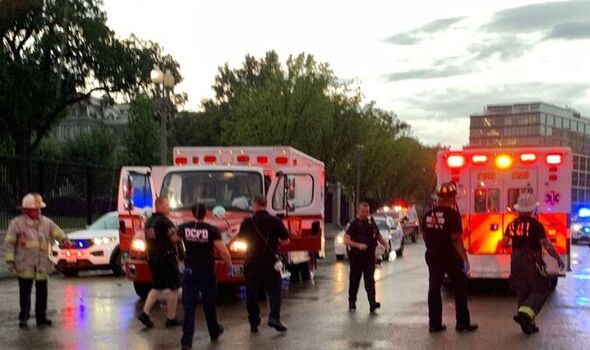 The lightning struck in the park near the White House, with footage shared on social media showing a large emergency service presence.

According to the District of Columbia’s Fire and EMS Department, officials were “in the process of treating and transporting four patients, all in critical condition”.

The victims were found around 7pm (local time) about 100 foot from the bronze statue of General Andrew Jackson, according to Fire Department spokesman Vito Maggiolo.

The names and ages of the victims are not yet known.

Officers from the US Park Police were also in attendance, according to reports.

The National Weather Service issued a severe weather warning for thunderstorms on Thursday, as lightning strikes were reported in the neighbouring state of Virginia and across the US east coast. 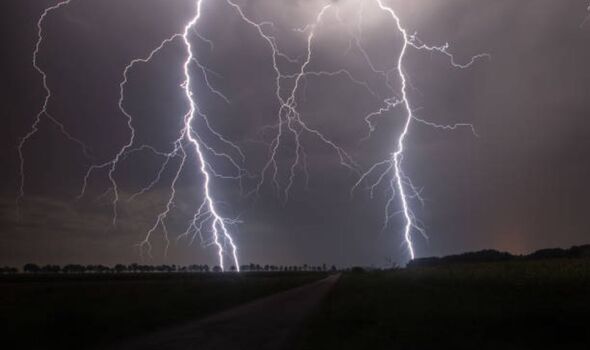 A lightning strike nearby at the 554ft Washington Monument last year saw the attraction closed while an electronic access system was repaired.

In 2020 the United States saw 17 fatalities and 53 injuries from lightning strikes, reported the Centre for Disease Control.